Toy Talk: Which DC Character Would You Like To See Produced As An Action Figure?

@MightyMorphinNyla.87460- Digging your take. Part of my collecting gig revolves around obtaining live-action film/TV show/streaming versions of DC characters for my figure display. Really hoping that figs from the DCU series line up get greenlit to go into production.

Would luv to hear your takes on this @capo-mage.

Not my cup of tea, but to anyone interested with enough points- this just became available in Rewards 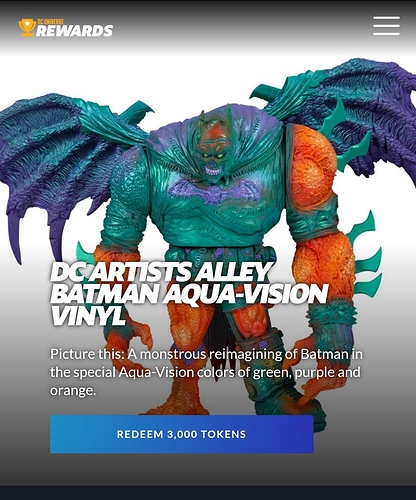 I haven’t read anything above but oh yes I have a list straight off the top of my head.
Madame Xanadu
Morgaine Le Fey
Dawnstar, Triplicate girl (duo-damsel) tons of legion of superheroes so I’ll just say etc etc on legionnaires.
An Ultra-Humanite that isn’t a build a figure or isn’t in a JLU 4” figure package that’s unaffordable.
La Dama.
a 6” Question figure & a Montoya figure Question or as GCPD officer.
ABC comics, Cobweb, Hyperdog, Jonni Future, Girl One. more but I’ll stop.
A better option for Detective Chimp 6” preferably.
An affordable Darkseid besides the one with huge head & small body.
Volcana.
Female Furies: Bloody Mary, a 6” Lashina, Gilotina.
Beautiful Dreamer, Big Bear, Serifan & Mark Moonrider.
Lady Blackhawk (Zinda Blake).
Madame Rouge.
Black Alice.
Nightshade
Enchantress but not the SS one they have the 87’ witch style 6”.
Probably more will come to me WW 84’ or in the gold armor just happened thanks to McFaralane & I grabbed it instantly cuz it was on list forever.
Oh, & all the Justice League Unlimited figures in 6”. Only ones I could find were Burger King ones & I was lucky to get 5/6 b4 they were gone. I love the style of all of them in that toon. I think the figures would be awesome. Also, I haven’t checked & now that she’s on a DC superhero girls Zatanna & Huntress someday.

Here’s an Aztek to suit you until something bigger and more detailed comes along: 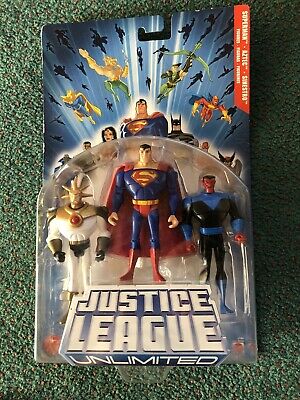 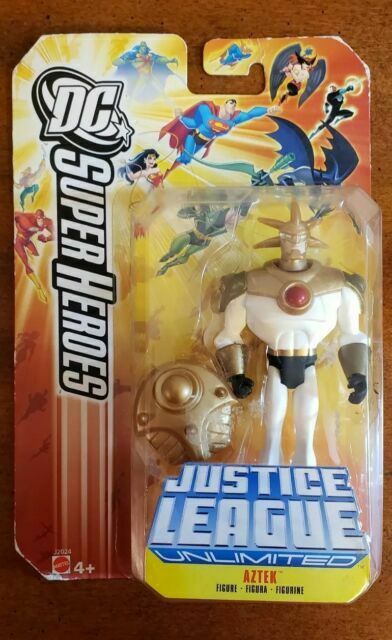 I have all of those Zatannas & more but no stretch lol. @TheKateKane as @Vroom showed those bombshells are awesome. I own a ton of the figs & statues & there usually reasonably priced & they are pure quality. They look so much better in person screen doesn’t do them justice at all.

@Vroom- Yep. Saw that JLU edition Aztec over on Ebay. I can dig it but I was kinda’ hoping that either Mattel or DC Direct would’ve made one by now that was a bit more comic book accurate ala the 1997 JLA series. 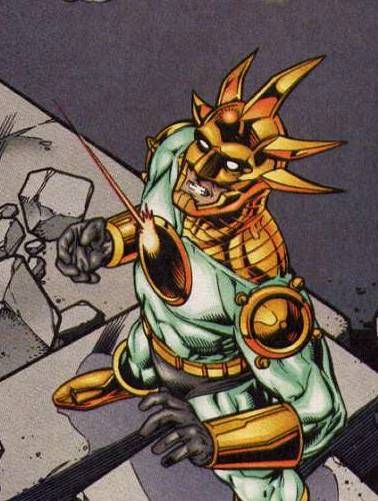 That’s my #1 female of all times. Thanks for all the

gave me a bunch o’ badges on a lot of 9’s lol. Thanks for the compliments too.

Audrey H. RULES. And so does your fig collection @capo-mage.

Thank u @DC89. Yep, she’s my number 1. Even when she passed from cancer she looked almost the same as she did in Breakfast at Tiffany’s. Incredible how beautiful she was/is.

Thinking of a DC Direct Aztek makes me wish DCD had made a JLA line inspired by Morrison’s run on the title.

Granted, Kenner had a JLA line that was exclusive to Kay Bee (with box sets being exclusive to Diamond direct market accounts), but something from DCD in the 7" scale and completely accurate to Morrison’s run would have likely been great.

, and all JLD characters. 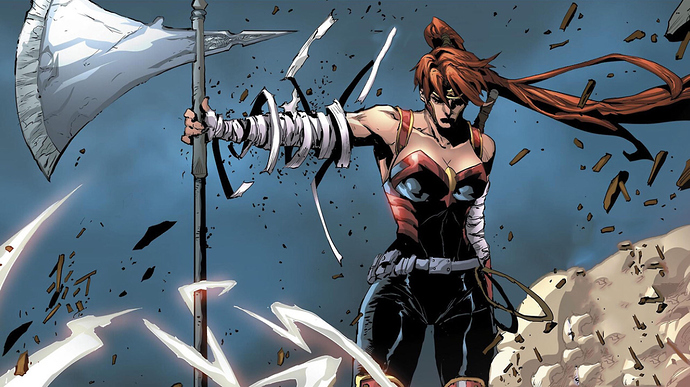 Agreed @star1artz. A more current themed Artemis fig would be a solid addition to her existing line. Luv both of these DC Direct figures… 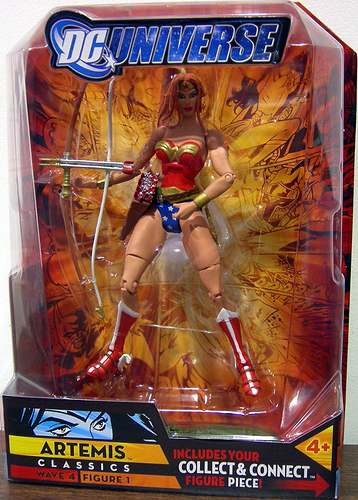 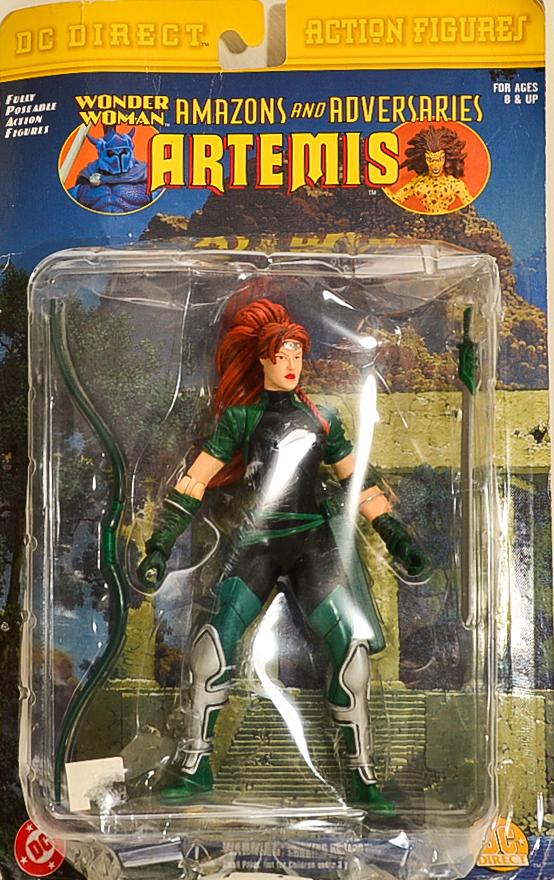 … but an Artemis that reflects her nowadays look would be super snazzy as well. 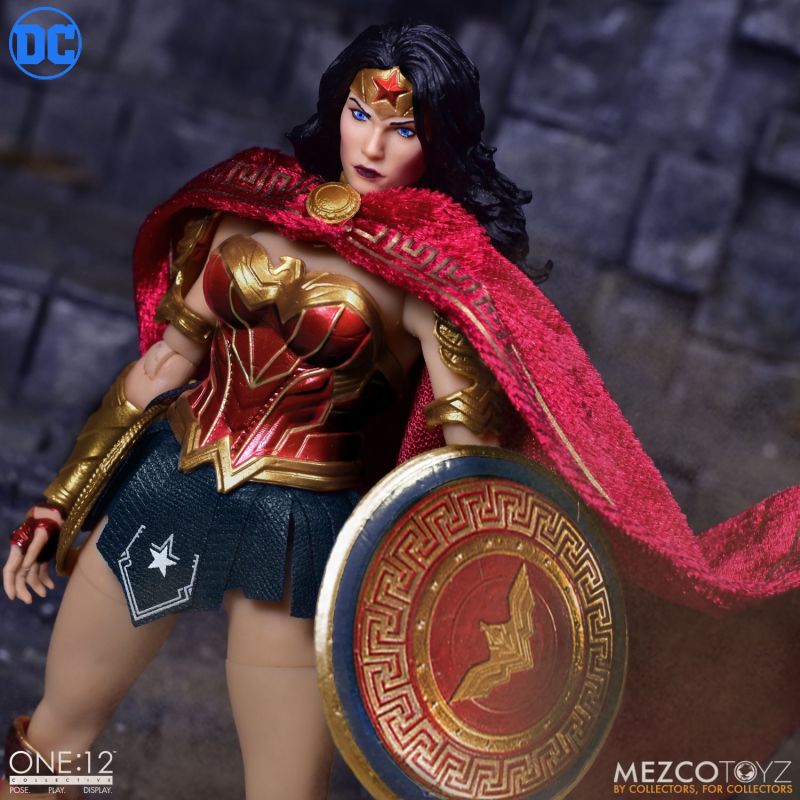 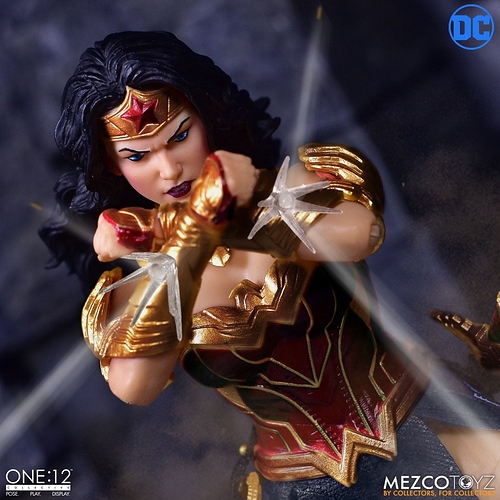 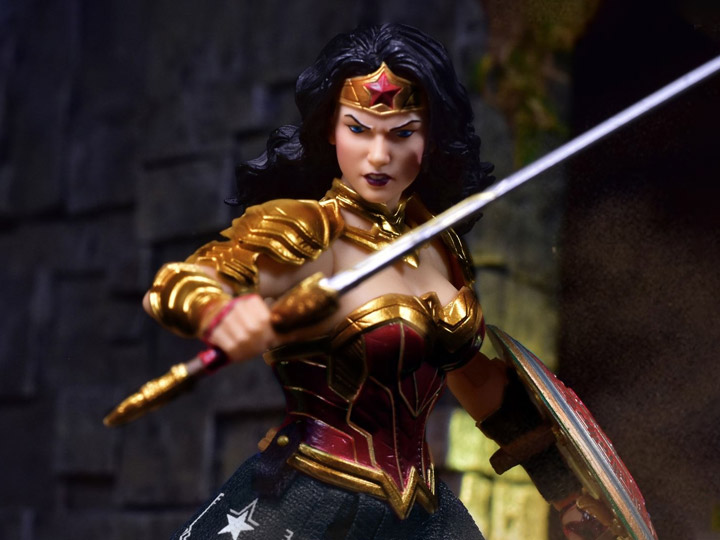 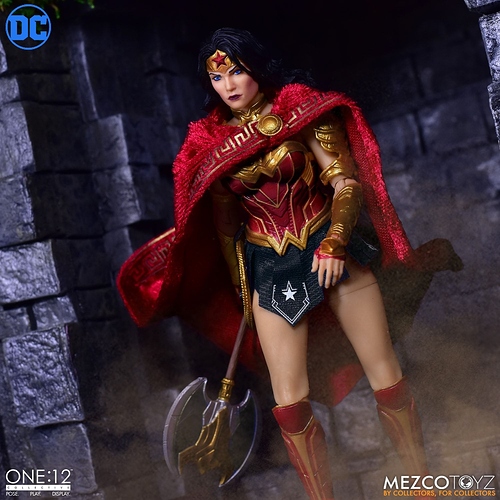 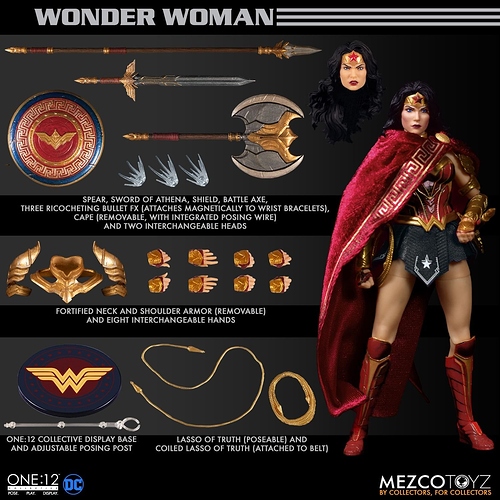 Wow!!! A shield is what I’ve wanted forever. I have 1 WW with a shield & it’s a Burger King JL action figure still in the plastic.