What are your top ten comics (ongoing, miniseries, or anything else) from the New 52/DCYou era of DC? 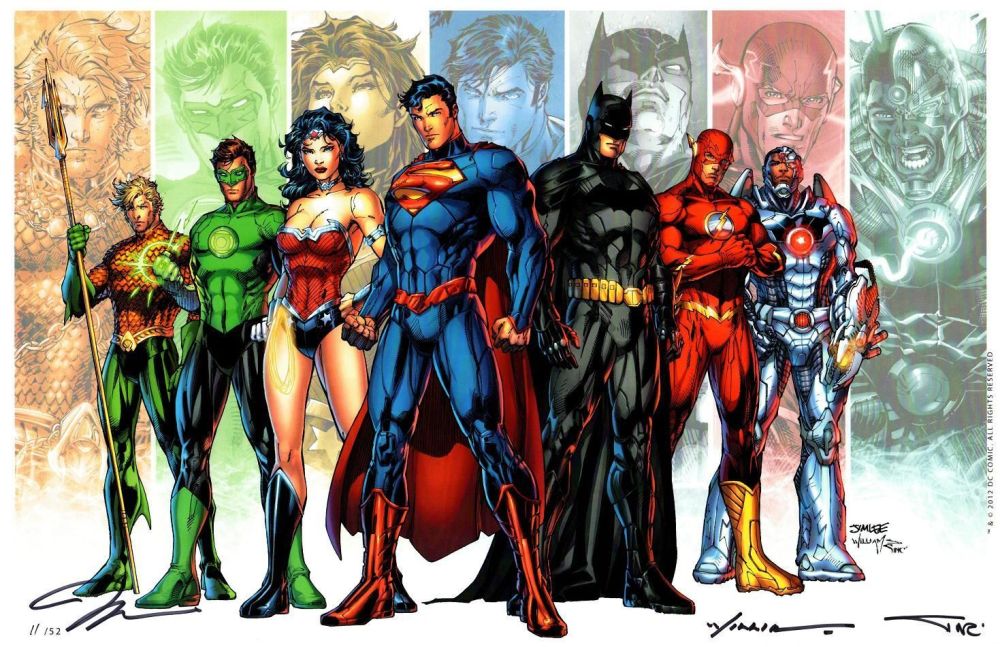 NEW 52 was my favorite era of comics, fresh blood and I had the most disposable time and money to read them.

Special Mention to ROTWORLD as the best event of the run

I also liked the New 52 era for the most part, Ive also liked Rebirth.

My favorites ranked from the New 52 era:

There was so much that came out of that era that I enjoyed, this is going to be difficult…

Multiversity - probably my favorite of the bunch - I’d been waiting for this series for what seemed like decades.
Superman/Wonder Woman - I actually liked them together
Earth 2
Shazam! - the backup in Justice League
Batman
Omega Men - first introduced me to Tom King
Prez
Green Lantern (Johns)
Aquaman
Grayson

That’s just off the top of my head - I’m sure I could come up with another ten on another day.

looks at the lists of others

Oh yeah! Justice League, Forever Evil, Morrison’s Action Comics … so much good! (Not that there weren’t some clunkers)

Loves me some New 52. It’s the one era of DC that I’ve literally read every single book from.

My favorite lists fluctuate, but I’d say this is my current New 52 Top 10:

As for DC You:

Seeing a lot of love for Geoff Johns’ run on Justice League. Do people really like that? I found the characterizations in that book to be way off. (Batman just “not noticing” that there were three Jokers all along, etc.)

@JLWWSM
Is the New 52 Starfire any good? I avoided it like the plague after Red Hood and the Outlaws…

It is a light-hearted, fish-out-of-water, heartwarming tale. I enjoyed it.

adds Frankenstein Agent of S.H.A.D.E to his New 52 list

Animal Man was my favorite. Batman and Wonder Woman were really good too.

Batman eternal, Batman, and swamp thing were all the high points for me. My favorite run of swamp thing overall it really shows him and what he can actually do with his powers.