Personally, I’ve always been more of a sci-fi guy than a fantasy guy, but this looks pretty dang cool. 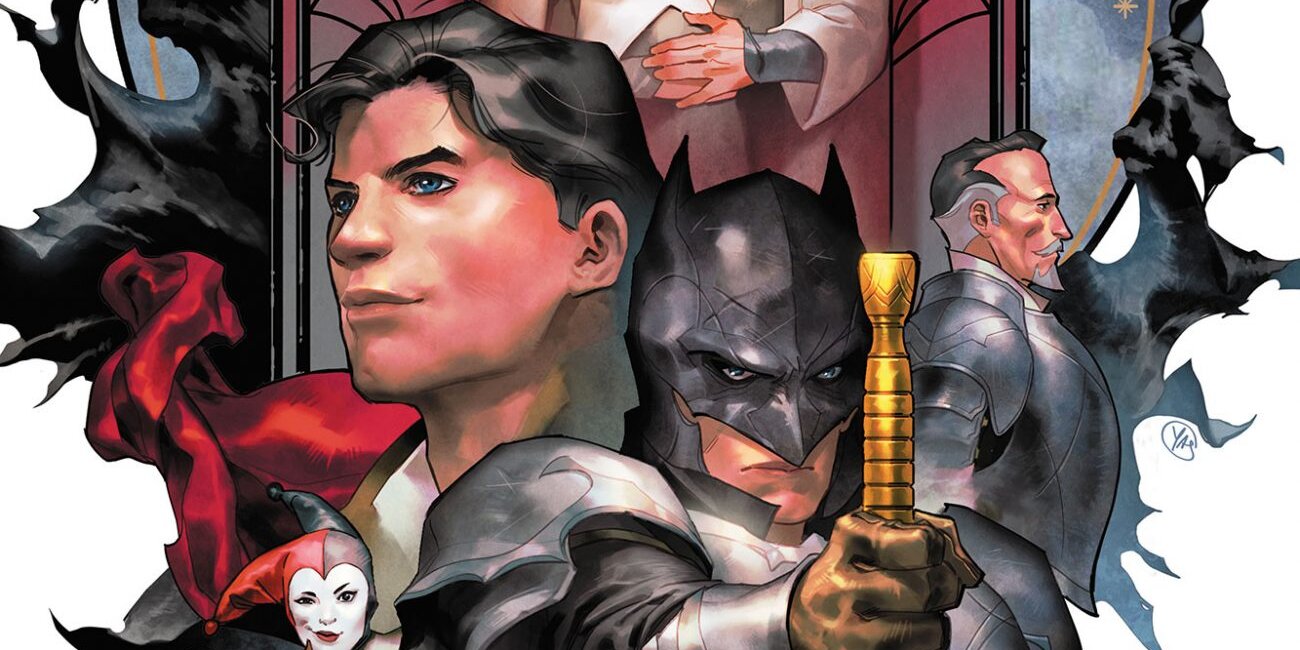 I’m not a fantasy person and I wouldn’t like this if it was some kind of event in continuity but I do like exploring alternate realities in a miniseries so I’ll give this a go. DC needs to give in and just start calling things Elseworlds again.

DC needs to give in and just start calling things Elseworlds again.

Funny you should say that!

Early this year, DC revealed at a retailers conference a series of 11 titles they were going to announce over 2021. A lot of these books have been revealed already, from Deathstroke Inc to Robin & Batman. There was a “DC Middle Ages” that I think could have been a working title for this Dark Knights of Steel story.

The only one missing at this point? “Elseworld.” 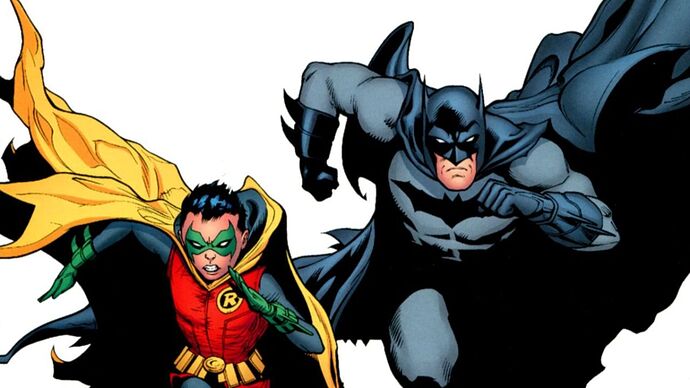 Maybe? I guess we’ll find out – there is still time for it to show up in November or December solicits.