DC announced today an upcoming six issue mini-series “Gotham City: Year One,” written by Tom King and drawn by Phil Hester. It will take place “two generation” before Batman, and will revolve around private investigator Slam Bradly on a case to find and save the kidnapped baby Helen Wayne.

From Tom King: “In Gotham City: Year One, Phil and I will take you to a noir-drenched past, where the secrets that made Gotham become Gotham, the sins that made Batman become Batman are finally and violently revealed.” 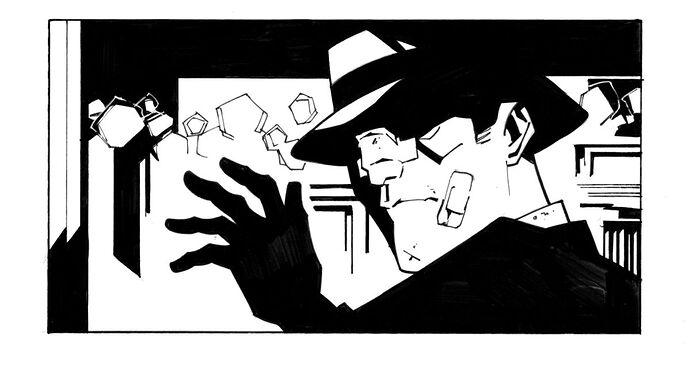 Gotham City: Year One reveals how the city became riddled with crime

This is my dream comic with a dream creative team.

Been dying for a Slam Bradley series since Cooke and Brubaker left Catwoman.

As a film noir fan, I have to say, this sounds like a book I can get behind.

Cool, I definitely want to read this! 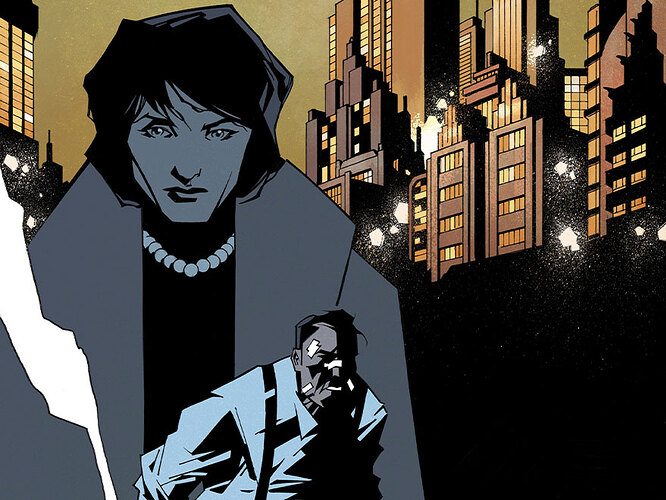 And this needs to be an HBO Max series… like right now.

They should do twelve issues and not just six. Spread it out, let’s stay in Gotham City for awhile.

This looks really exciting! I hope it makes me fall in love with some characters and gives them a great story!

Tom King has a knack for working with the best artists in the business, and this is no exception! Super excited for this!

Yeah, this just occurred to me…

King and Hester, along with Eric Gapstur, Jordie Bellaire and Clayton Cowles, launch Gotham City: Year One on October 4. Taking place two generations before Batman, private investigator Slam Bradley gets tangled in the headline-grabbing “kidnapping of the century” as the infant Wayne heir Helen disappears in the night…and so begins a brutal, hard-boiled, epic tale of a man living on the edge and a city about to burn.

Slam Bradley may be getting a call from Perry Mason… 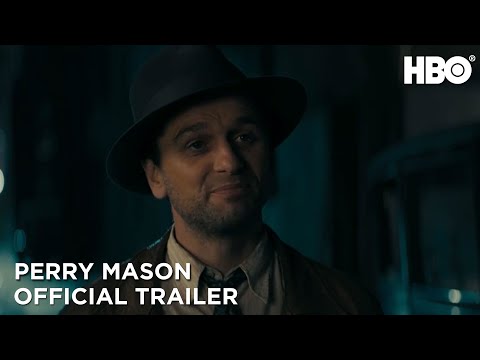 The official website for Perry Mason on HBO, featuring interviews, schedule information, behind the scenes exclusives, and more.

Because episode one, and the entire storyline for the first season…

Stream Season 1 Episode 1 of Perry Mason online or on your device plus recaps, previews, and other clips.

Series premiere. Los Angeles, 1931. Perry Mason - a PI struggling to make ends meet - and his right-hand man Pete Strickland are hired by attorney E.B. Jonathan, Perry’s mentor, to solve a perplexing case: the brutal kidnapping of one-year-old Charlie Dodson, whose parents Matthew and Emily were targeted for a $100,000 ransom.

You can’t go wrong with an infant kidnapping story. Those always work.

And yes, they still should make GOTHAM CITY: YEAR ONE into an HBO Max series. I’d still watch it.

I liked it with Perry Mason set in L.A., and I’m pretty sure I’d love it with Slam Bradley set in Gotham City.

Oh, and of course, in the comic they should probably make sure that Slam Bradley steers clear of Gotham City’s Chinatown.

Nothing good can come of that…