Tom King announced on his Substack that while the Human Target book won’t come back until September, we will be getting a one-shot, Tales of the Human Target, written by King with art by Kevin Maguire, Mikal Janin, and Rafael Alberquerque.

Revealed here for the first time: the line up and covers for a new Human Target special!

Looking forward to that one! I love the super social v. super antisocial team-ups.

Wonder if Booster’s InstaSlam stream will make an appearance anywhere …

Hah, you decided to start a thread, while I just added to the old one.

Here’s the covers! I really love the Albuquerque one, even though I currently hate both Chance and Ice. 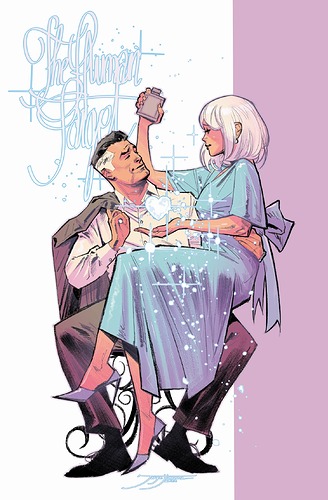 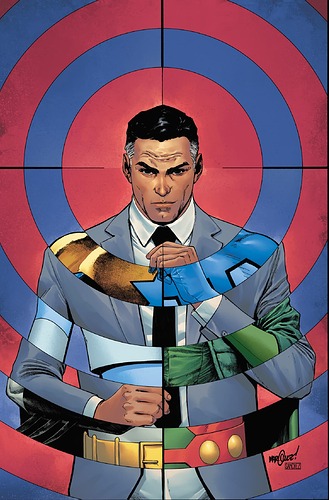 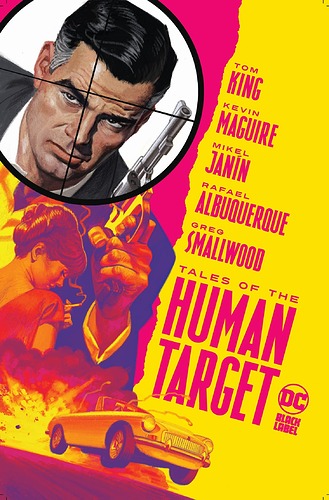 I didn’t remember what the thread for that one was.

Also, I think the cover with Ice is Jorge Jimenez, not Albequerque.

You are right! I got all the artists confused!

I’m hoping we can get insight on this version of the International Justice League.
Like is this the current Justice League, where the hell is Maxwell lord?

Don’t do him dirty Tom King, not in his best era. 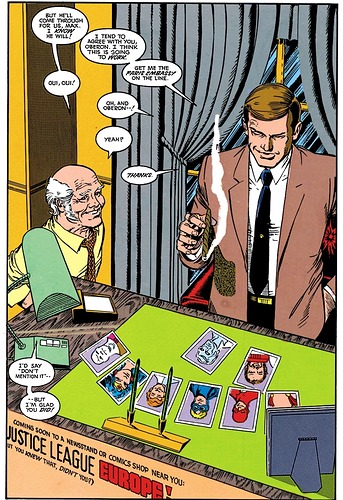 Because he wasn’t always the nefarious enemy of super-heroes, in fact he was as gullible as the rest of them. 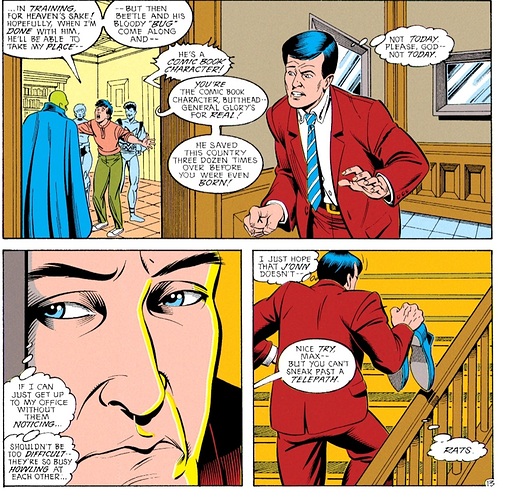 I think that it’s supposed to be in the “present” but who the hell knows it’s not like this is a story with loads of respect for the JLI and what makes them special (god I hate what was done with Ice).

Don’t do him dirty Tom King, not in his best era.

Its a Tom King book, Maxwell Lord is somehow going to be depressed

even though I currently hate both Chance and Ice.

I also have a bittersweet appreciation for that cover, but look at it this way: With the inclusion of this one-shot, we’re less than halfway through the series, so let’s just see what happens when the chips are down

Oh, for sure. But I’m just saying my feelings at this point in the series. It could win me back!