Is it JUST ME, or does anybody else think that they could have gotten a better Bruce Wayne/Batman than Iain Glen. I LOVE the show Titans, but he does not fit the bill. Great actor, but I feel wrong choice. Great show though besides that. I can see this running for seasons to come! (Just get a better Bruce Wayne), please.

Agreed. I just can’t see him as Bruce and/or Batman.

Yeah, he comes across more as Alfred than Bruce.

The writing & dialogue are god awful

Totally, its hard watching him. Period.

I don’t know, I think he works as Bruce fine for this show. He’s older, it makes sense, considering Dick’s age in the show. Could he have been written better? 100%, but that’s more of an i■■ue with the whole show, rather than the casting or actor. If you really do think he’s too old, then I have to ask how you reacted to Kevin Conroy being cast as Bruce Wayne in Crisis on Infinite Earths for the CW? Because Conroy is actually older than Iain Glen (who plays Bruce in Titans). I’m not saying you have to like the show, but consider if this actually has anything to do with the casting rather than the show itself. It’s not everyone’s style, and some people can’t stand the writing (myself included).

To me it’s mostly the build, he doesn’t look like the older Bruce Wayne you’d think we would’ve gotten to see at that age. He’s pretty skinny.

The episode Bruce Wayne was garbage. I see why they cast him now, but I agree, this isn’t a Bruce Wayne most of us wanted to see.

Yeah, I think he’s a great actor but I just cannot see him as a Bruce.

Same, I like him as an actor but I can’t get immersed with him potraying Bruce.

If he were a tad younger I would totally be down to see him as Bruce because he absolutely looked like it. 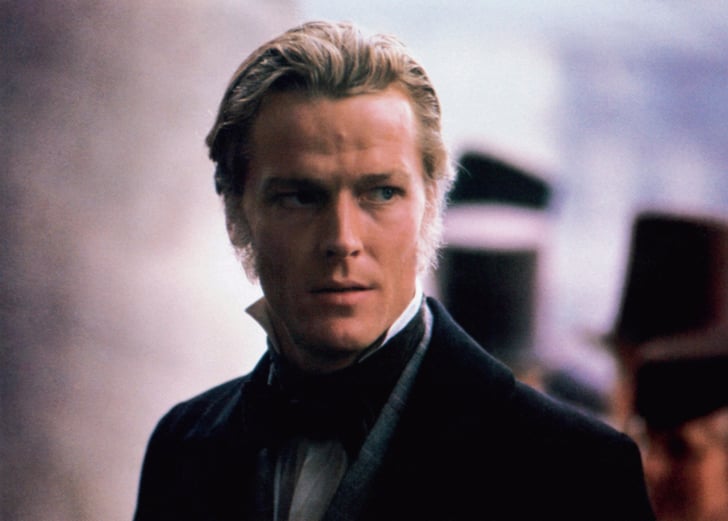 @ANerdWonder, so you’re probably not on board for Kevin Conroy playing Bruce in the Crisis Event, right?

Yes, because it is mostly fan service and not picking an actor who also can carry the physical appearance of Bruce as well as the vocal.

I love Kevin but he works better in animation where we only hear him, not see.

Dye his hair black there and I’d see him as more of Dick Grayson/Nightwing.

He reminds me of Adam West, which is a very good thing

I don’t mind him. I think the point is that he’s playing Bruce, not Bats. This is a creative choice to have him portrayed by someone more consistent with the public persona than the superhero.

Looooovvvveee this show! But again Iain wrong choice. As for Kevin I’m not sure how he will be portrayed yet. Will he be an old Batman like in Batman Beyond or some new version. I cannot wait for Crisis, super excited! But just watching Iain in Titan as Bruce Wayne, makes me pray I never see him in a Batsuit.