I’ve read all of these books before, but being that Blackfire has been a highlight of the season thus far, I just might be inclined to re-read them, once more.

Thank you for adding to my reading list, @DC89.

Blackfire has been a highlight of the season

Agreed @Vroom. Damaris Lewis has been delivering a fantastic performance as Blackfire this season.

Thank you for adding to my reading list, @DC89.

She’s also contesting with Star for the heart of this Kryptonian, as well. I like Blackfire fine, but Star is much more to my tastes.

Plus, Star likes purple, and as Vicki said in Burton’s Batman, “I love purple!”

I like the Connor and Blackfire subplot, although based on the comics, it is doomed to failure; these aren’t the comics, so we may be surprised. It was nice to see Krypto kick butt, last episode as well. 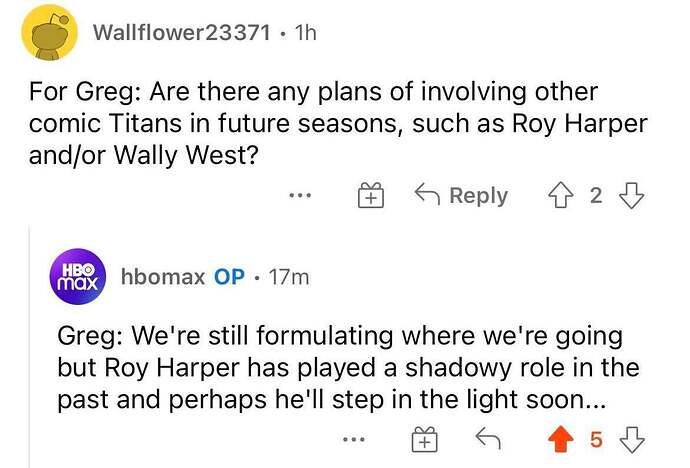 I like it too! I grow to love Blackfire more and more. She adds well-timed humor to the story. Connor and Blackfire is interesting because they’re both alien to humanity. I hope she sticks around.

Thanks! I made it in Procreate because I want neon futuristic glasses and that’s the best I can do right now before real ones come!!

As a wearer of glasses myself, I would also like neon futuristic glasses.

It is the wonderful Anna Diop as the Starfire! 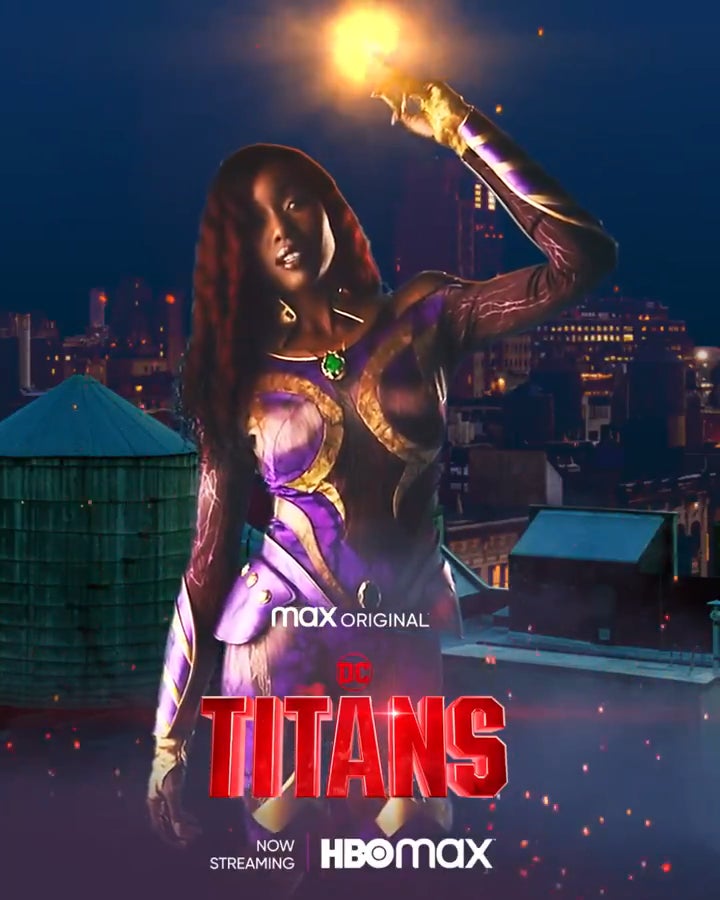 Pleez press the button on the video to see the most glorious of the content!

It is the me on the Wednesdays Mighty @Mae!

was dozing away, then saw the lovely Titans rendition of Starfire come along

I’m up! stretches and yawns as he watches the clip

Thank you for posting all of that Blackfire reading, @DC89! I got through it today, and I can DEFINTELY see where you’re coming from. There are some pretty revealing quotes from the reading that pretty much outright tell you that you cannot trust Blackfire (really just short of her wearing a t-shirt that says, “Hey, don’t trust me.”).

Still, I kind of feel for her. I really blame their father, King Myand’r, for the whole thing. He basically creates a dynastic succession controversy by naming Starfire his successor over her older sister. If you’re of royal blood and your whole sense of self-worth comes from whether you are fit to rule or not then that must have had a profound effect on Blackfire in her formative years. She’s a socio-path, yes, but I would argue her father’s decision helped make her that way. It’s the kind of monarchal misstep that would lead to wars where thousands of people would get killed in Medieval Europe.

It also made me think that Blackfire and Conner really do have a lot in common. On Tamaran, there was prejudice against Blackfire because she couldn’t fly which really shaped how she interacts with/trusts people. With Conner, his half-Luthor heritage makes him worry that people will judge him a monster without really knowing him. It really makes sense that they would gravitate towards each other.

And… again… she’s really pretty. Is there truly no hope for her?

Also, the reading sent me down the deep rabbit-hole that is the ethno-politics of the Vegan star-system, so thanks for that…

I really blame their father, King Myand’r, for the whole thing.

He’s def not the wisest of kings, or the strongest of fathers for that matter.

With Conner, his half-Luthor heritage makes him worry that people will judge him a monster without really knowing him. It really makes sense that they would gravitate towards each other.

Gotcha’. I’m thinkin’ that if Conner gets too close to Blackfire his inner Luthorisms will get triggered. Good thing that Donna is returning, ‘cuz if Conner goes on a rampage she’s the only one in the group that can go toe to toe with him (Rae Rae’s gonna’ be a big help here as well). Star’s gonna’ have her hands full with Blackfire, so she’s not gonna’ be able to help stop Conner.

Thank you for posting all of that Blackfire reading, @DC89! Also, the reading sent me down the deep rabbit-hole that is the ethno-politics of the Vegan star-system, so thanks for that…

if Conner goes on a rampage

You must be worried about this… 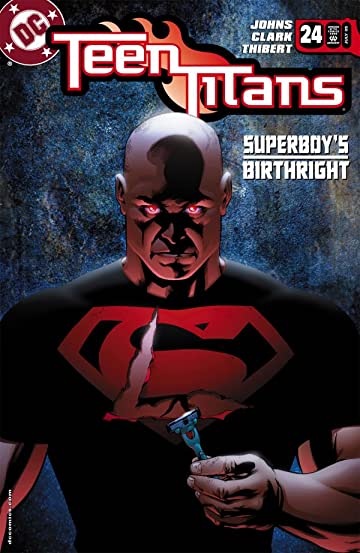 You must be worried about this…

I think I’m sitting this one out, as I am beat and need a nap.

If someone could fix me a to-go box (and tell Star that I said “Sup?” as well), I’ll stop by later and pick it up, plus toss a generous tip in the tip jar, too.

I know I could follow Gar’s (love his shirt, BTW) lead…

…but I’m schleepy and coffee usually isn’t my thing, so I need to recharge my Kryptonian batteries for a while.

If someone could fix me a to-go box