What hopes y’all have for the next season of TITANS

Do you think Garfield and Rachel should be together

Garfield should be with Arlene. 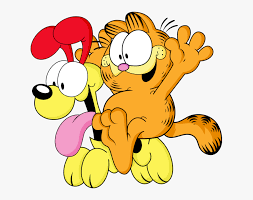 Raven would be happiest with another raven 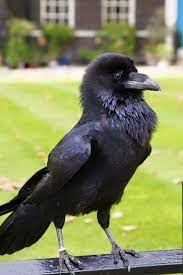 Will Mother Mayhem be in a mother’s day special?

That the show is actually about the Titans, no more Bat Family crap. I’m already angry about the Luthor casting.

Yes!! Rachel and Gar should be

The actress will soon be 18

no frikken way my birthday is april 23

No, they’ve just cast Lex Luthor in Season 4 of Titans, so dumb.

as to what I would like to see…more of what the heck was going on with Bruce…perhaps a bit of batcat too. More members of the Justice League showing up. or at least an explanation of why the other leaguers did not show up when Jason was being beaten.
Crack hope: Jason Todd Meeting one Helena Bertinelli and working with her.

Well they are going to have to face Dr. Light at some point, plus HIVE, the Fearsome Five, the Brotherhood of Evil (Whom were referred to in Doom Patrol) and the Wildebeast Society. I’m just hoping Season 4 isn’t one long arch again but several stand alone adventures.

But you do remember what happened to Dr. light right in season two

To be honest I forgot.