Today it was announced that Joshua Orpin was cast as Superboy for Titans Season 2.
What are your thoughts? 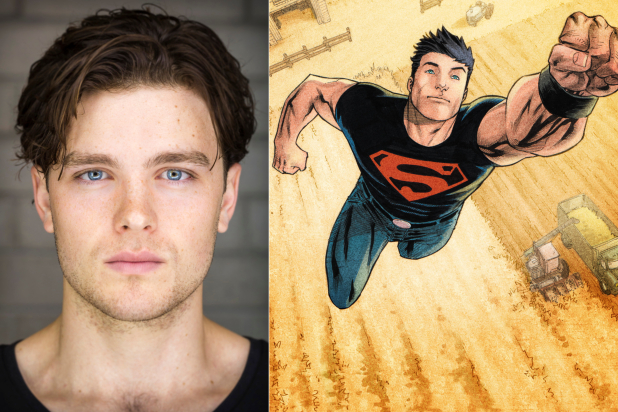 He looks the part. Haven’t seen anything he has been in so can’t really judge. I also hadn’t seen anything with the rest of the Titans before other than Robin and they all did great! Now we need Wally to be cast

As for adding the Superboy character, cool.

As for the actor, I will have no idea what I think about him until I see him in action. Most times, I am not too picky about who is doing the acting though, as long as they do a good job, are directed well, and have a good script to play with, I will probably not complain about who the actor is.

I will sometimes think that an actor/actress might not fit the role well, but I only make that judgment after I see their performance.

I have been surprised in the past, when I did not think a known actor would be right for the role of an upcoming show, and then find out how wrong I was. Who knew that LeVar Burton would be perfect for the role of Geordi La Forge? I had admired Burton’s work in Roots, but just could not imagine him in a starship, until I had seen it. It was a lesson learned. Even if you have seen the actor doing completely different work, you still have not seen all that they can do and be.

Fpr an unknown, to me, actor, there is just now way to know at all how good they might be.

I learned to give actors I am unaware of a chance. Been pleasantly surprised in the past, especially when it comes to dc shows

Don’t know who he is but will of course give him a chance. Looks fine enough for the role

why the hell does Titans need Superboy in the cast