I beg to differ. Gotham City, tho a predominant locale in DC lore, is at the end of the day, a fictional place. You stated that it was unrealistic for BG to reach the position at her age, and I’ve shown that someone in reality can make a significant leap towards attaining the position of commissioner at an age younger than traditional norms.

Also- in regards to her qualifications for and ability to execute the duties of the office that she now holds let’s not forget that along with a legendary history of fighting crime within the history of the DC Universe, my gurrrl also holds the honor of having served in the US Congress, wherein she was able to not only get significant anti-crime legislation passed but also managed to personify the very essence of multi-tasking in taking time out from her official capacity’s responsibility to don the BG mantle and get a bit of direct hands-on crimefighting done during this era of her life.

I’m pretty sure that tho she’s younger than most who have held the position Barbara Gordon can and will achieve the objectives that she has set for herself and will most assuredly shine as a Police Commissioner that Gotham can believe in.

… Crap, I thought I’d spared myself a lot of frustration by not watching the second season of Titans, but I think I have to get caught up now.

The commissioner thing is a little weird, though. She shouldn’t just be Jim’s mini-me.

why can i not find titans or doom patrol on DC universe anymore? Were they taken off??? And if they were taken off that is a terrible idea.

they were all moved to HBOmax, DC universe is changing becoming DC infinite (tomorrow!!) 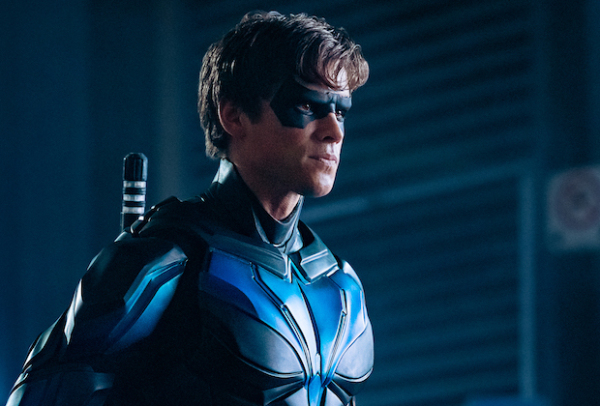 Dick Grayson may be getting a new place to hang his domino mask.

based on my googling, she’s an Austinite!

This is awesome! Every time I think I can’t get more excited for Titans Season 3, they somehow find a way to make me more excited.

the former Batgirl will be serving as Gotham’s police commissioner 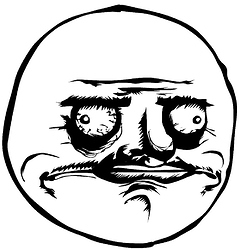 I believe that depending on the city, the commissioner can either be elected or appointed by the mayor. Putting Babs in that position at her age is such an interesting decision. I’m here for it.

She looks nothing like Barbara to me, but I am excited for anything Barbara Gordon. I hope Savannah knocks it out the park.

Coming from the show that messed with Deathstroke (for the Finale, at least), turned superheroes into swear-mongers, and other things that I either forgot or won’t mention, I wouldn’t be surprised.

I forgot I don’t want to criticize without providing good. What the show has going for it- first live action Titans video; it has some good cast members, and some that I wish were better; it has some good characters; it has Akiva Goldsman helping make it when he did Fringe. Again, I may be missing some.

Its great to see Barbara getting some love. I do wish she was Oracle instead but hey its whatever.

I just hope the writing is better this season. Looking forward to seeing Barbara, Red Hood and Scarecrow.

I will be shocked if she’s not Oracle or at least doesn’t become Oracle.

So they’re really not going to have Grayson and Kory together? Since it sounds like they’re putting Grayson and Barbara back together.

I’m sure DickKory will at least be put on hold, but I wouldn’t necessarily rule out the possibility of them getting back together. Dick and Babs reuniting could be the full return of a long-term romance, it could just be a detour on the way toward the true endgame or it could be neither

I could also see them testing the waters to see which relationship is more popular.

We’d probably have to wait until season 4 to see which romance they’d go w/, if either, but it could be an interesting approach

or better yet just cancel the ■■■■■■■ show and do an actual Batfam show instead of ruining Titans!