Because if you haven’t you should .

@TheWifeOfJasonTodd: can you post a link to it for me- I can’t find it.

This is cool, and exciting!

I’m not familiar with the actress, but the description of the character makes it sound as if she’s much older than Dick and his team and I don’t think it’s wise of the series to go with a May-December romance angle in today’s social climate.

This is certainly a fair point to raise, though I do feel like there are ways to explain it. Assuming the series takes place in modern day and w/ Dick being born in 1990, that’d place him at 30-31 years old in season 3, which is right where Brenton Thwaites is as well. While we don’t currently know Barbara’s age, Savannah Welch is 36, so I figure that Babs will be somewhere in her early to mid-30s. I’m definitely hoping they only make her no more than a year older than Dick, because while an age gap of 5 years or so isn’t as significant when both people are in their 30s, it would rightly raise suspicions about their romance when they were younger

Early-to-mid 30s is way too young for Barbara to realistically be Police Commissioner, so the character almost hasto be much older than the actress playing her, and therefore much older than Dick.

Realistically, sure, but this is hardly a realistic show

Titans isn’t ‘realistic’ in the sense that it doesn’t deal with the fantastical, but it is grounded in realism in terms of the way that it approaches depicting the fantastical in that it projects the sense that the things that have happened in it thus far could have actually happened if our world was the world that its characters inhabit.

And, within that context, Barbara being Police Commissioner in her early-to-mid 30s isn’t realistic.

It’s a fair point, which makes this hardly an ideal situation, but I still think that’s more likely to happen than her being significantly older than Dick. They already realized that a Raven-Beast Boy romance wouldn’t work at all due to the age gap there, so it seems even less likely that they’d have Babs be like 10 or more years older than Dick, since it’d just be completely unacceptable in terms of their prior romance. I’m sure they’d note how Babs would be by far the youngest commissioner in the city’s history, but it’s still very much doable IMO

she could get it from nepotism, her father has good standing with police and politics

I’ve only seen it floating around on Tumblr, so I guess go to Tumblr, select the Titans tag and scroll until you see it, don’t read any other posts, its not worth it, but multiple people have posted it. I don’t know which social media platform she posted it on, maybe Instagram, but I saw it multiple times on Tumblr.

That’s gonna have to be part of it. They’ll need to show that Babs is clearly qualified to be commissioner based on her merits, but her dad being the former boss would also play a role in her getting the same job at such a young age

As long as it doesn’t interfere with a Jane Levy Batgirl movie, which I think has been cancelled, but hopefully, reinstated.

but I saw it multiple times on Tumblr.

Look at My Gurrrl GOOO!!! Yeah! 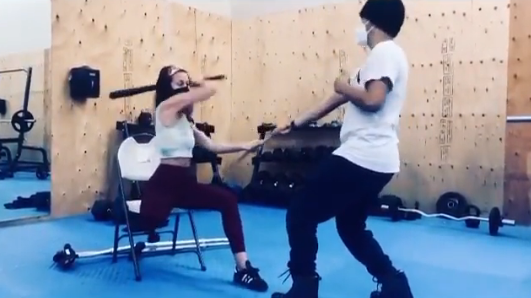 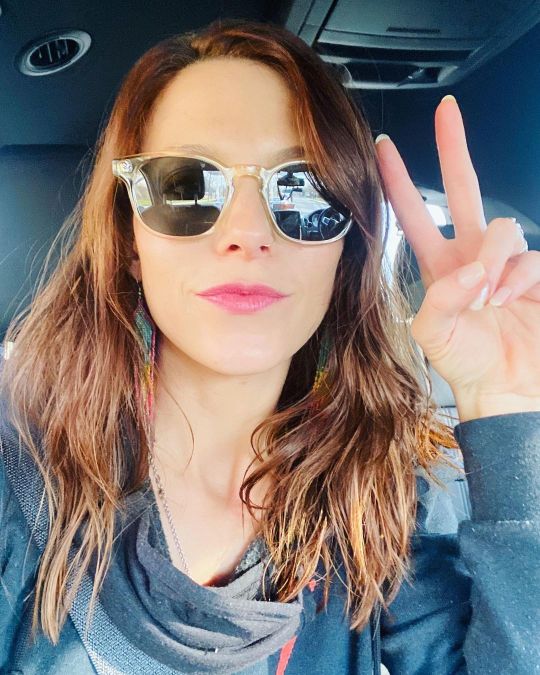 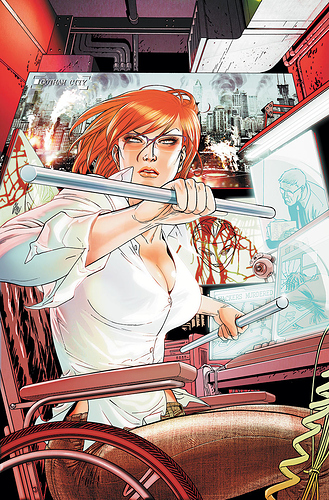 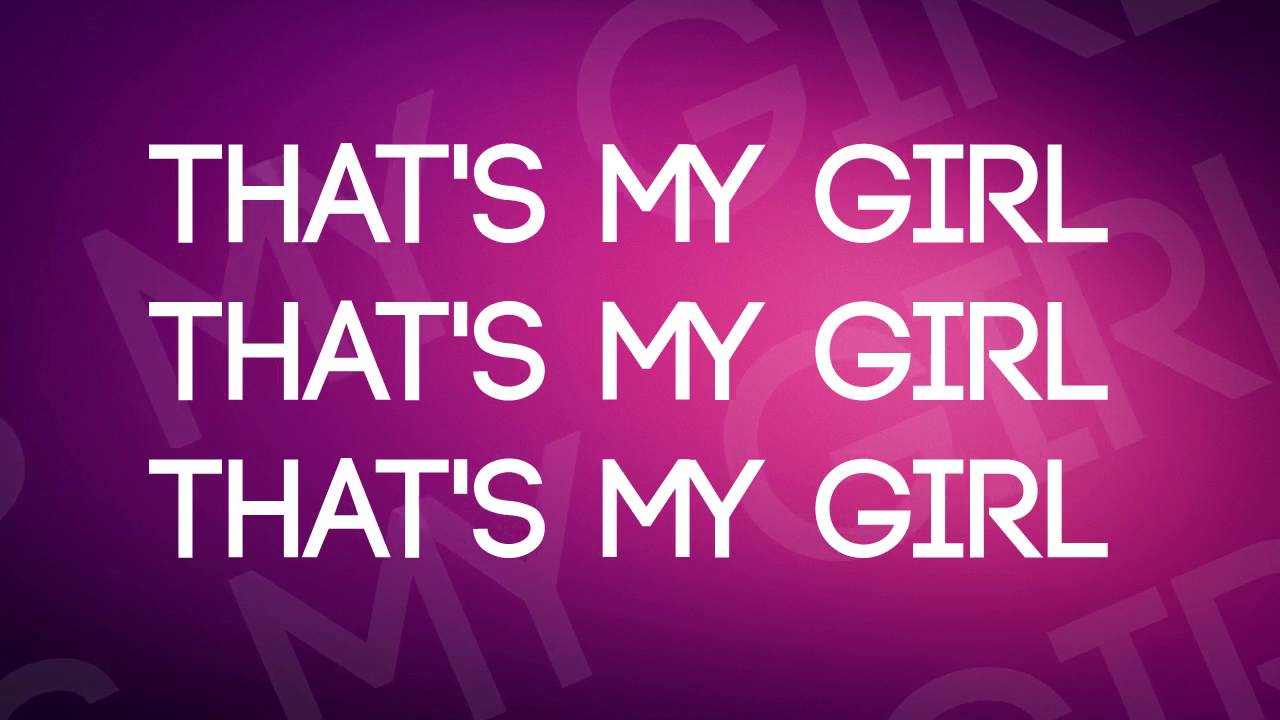 In-universe, the Titans versions of Rachel and Gar are between two to three years apart in age, so the only obstacle hindering that relationship is the ages of the actors portraying those characters.

Re: the position of Police Commissioner, it’s not an inherited position, it’s an elected one, so James Gordon having held the position previously means absolutely nothing, as it should, and, besides, it would be completely out of character for James to have used his position and influence to hasten his daughter’s ascension to that same position.

so the only obstacle hindering that relationship is the ages of the actors portraying those characters.

it would be completely out of character for James to have used his position and influence to hasten his daughter’s ascension to that same position.

It certainly would, but that doesn’t necessarily mean that nobody would take that factor into account and that it would have absolutely no influence in anyone’s decisions. Gordon could stay completely silent on the matter and the fact that Barbara is his daughter could still play an important enough role in getting her the job at such a young age. It could allow her the chance to prove herself earlier than most, but she’d still have to do so based on her inherent skills

I’m so excited for her! I think @BirdsofPrey Club should put Titans S3 on our potential WAL list

yeah but people have faith in the gordon name and the gordon has political reputation. in the past mayors have said they want gordon to have the job cause of his relationship with batman, that could carry over to his daughter

And, within that context, Barbara being Police Commissioner in her early-to-mid 30s isn’t realistic. 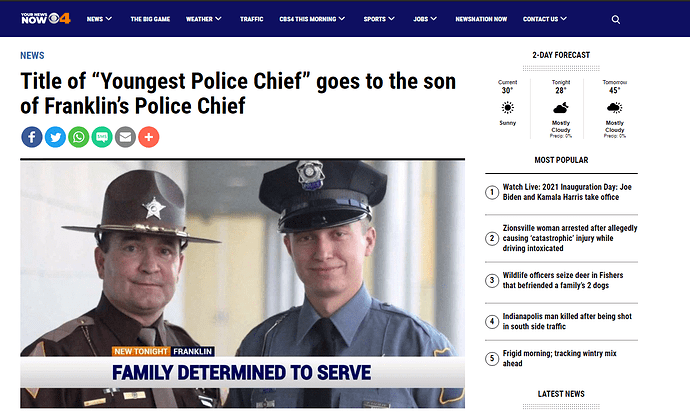 In Gotham City’s established law enforcement hierarchy, the position of Police Commissioner is of greater importance and authority than that of a Police Chief.