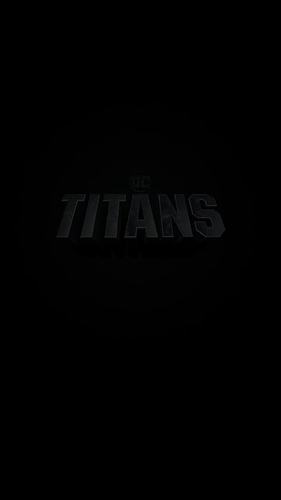 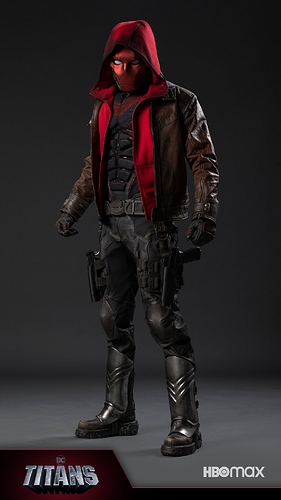 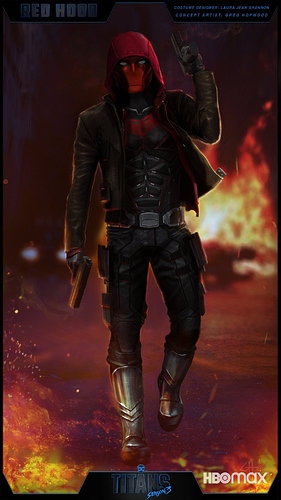 Either they remembered my Dad’s birthday, or the season 3 trailer is coming.

The first symbol is definitely Red Hood (obviously), but I have no clue about the second one. 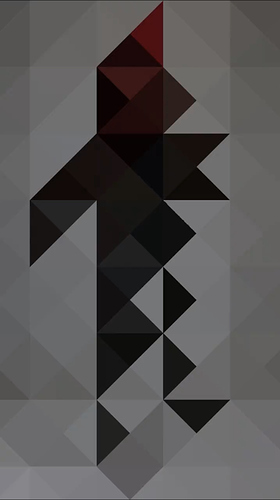 Anyone know of this is from a comic I missed or something?

I’d assume a trailer is coming out on the 26th. Though, I don’t know if they’ve been able to be filming. So I have no idea what it might be.

That picture kinda looks like a red bird to me? Maybe just another Red Hood symbol?

That picture kinda looks like a red bird to me? Maybe just another Red Hood symbol?

Yeah, that makes sense. Also, it has been confirmed that they’ve started filing. There’s been a couple of set photos and things.

Either what @Row.Harper said or something Tamarainian based of how last season ended.

I totally forgot about Blackfire. Yeah, it might be her symbol?

Yeah. Unless they’re lying and have been putting the cast at risk… my understanding is neither Doom Patrol or Titans have begun filming their third seasons. It could be an announcement that filming has resumed, which, personally, I do not support… unless they are outside the United States.

I think they film in Canada but I could be wrong.

That sounds right to me​

Hmm. Filming of Titans season 3 has in fact begun (see the pic below) and since most of the reporting via the entertainment news desks during the pre-pandemic timeline of October 2019 to February 2020 indicated that the the series’ third season was slated for an Oct. 2020 release perhaps Titans showrunners Greg Berlanti and Akiva Goldsman are preparing to show us either a trailer containing third season show footage or possibly behind the scenes footage of their work so far, like maybe as a way of acknowledging that we’re now in what was supposed to be the window for the third season’s premiere. A keeping up with appearances and a nod to unmet scheduling, if you will. 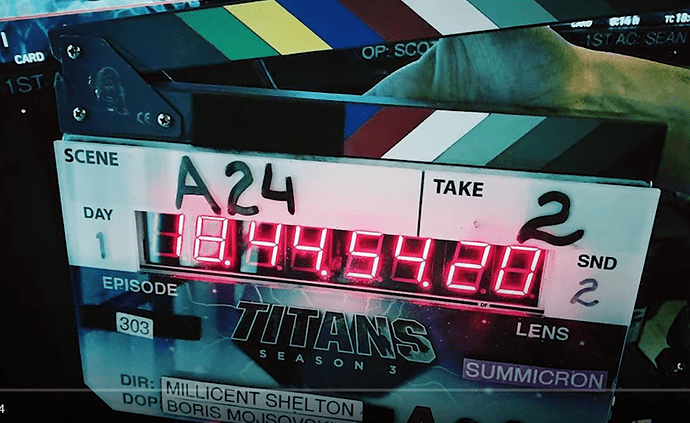 Also- maybe looking at the mysterious image from the tweet at a different angle will bring us all closer to solving the mystery (I’ve flipped it both ways): 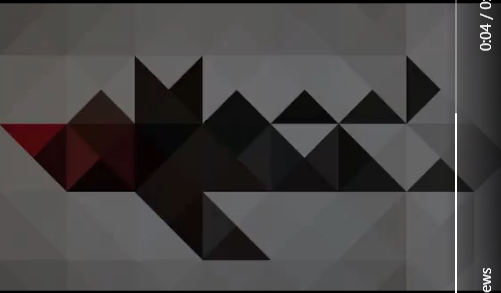 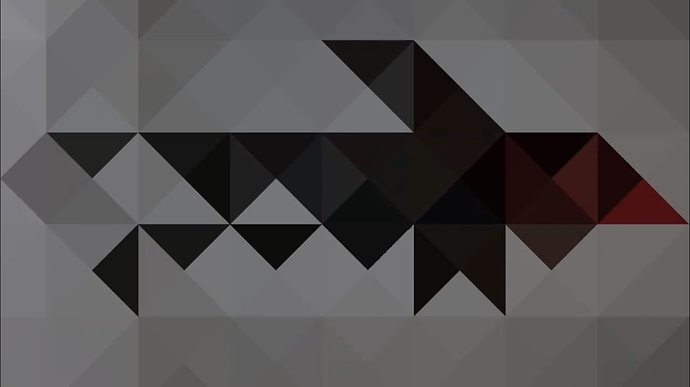 They seem to have started again 13 days ago. I find it unlikely that’s enough for a teaser. Maybe
some behind the scenes to be like “hey! We’re back!”

How much have they filmed? Enough for a trailer?

Looks like it was a costume reveal and concept art.

The bottom one’s definitely concept art, but the other looks like the actual suit to me. Either way, I love it!

Looks good! I’m a little unsure about how fast they’re building up to that, but at least Jason will look badass doing it.