If you have access to SyFy network, please record Krypton (Season 2) Episode 1: Light-Years tonight and watch it with us Thursday night! We’ll whiz through the commercials and have a good old time!!

I won’t be super shocked if SyFy also offers this for free either on their website or Youtube by Thursday night as well, they did that I believe with the Expanse back in the day… 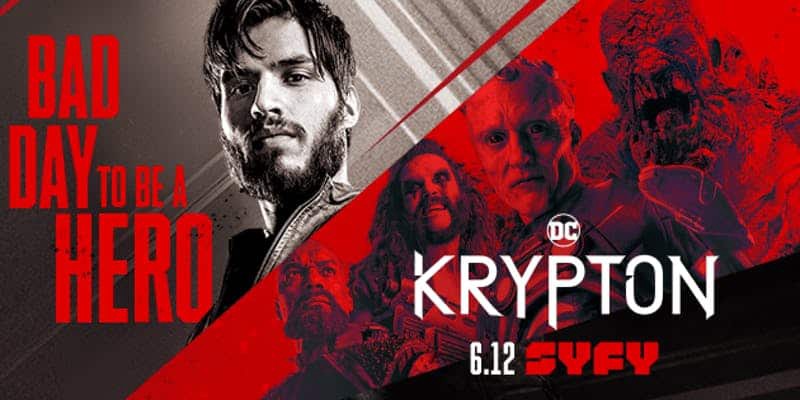 …I’ll also be super shocked if Kelex doesn’t stop by this thread to have a few words in the next hour…Kelex, the mic is yours!!!

Let’s cue it up 1 second before the rehash starts at “SYFY PRESENTS”…and watch the short review of last season first! 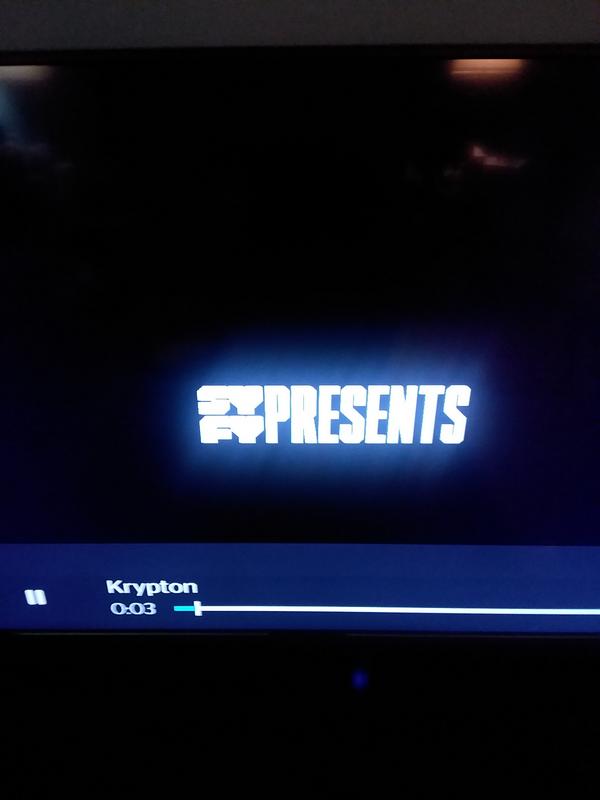 Err ummm., Anyone else joining?

Sometimes it’s lonely being a trailblazer…

I really wish I could but I have a commitment on Thursday nights, and I’m watching through Hulu so I can’t fast forward commercials.

Oh man! I’m thinking if they also have it on YouTube we may have to live with the commercials.

@Don-El, have you seen it yet?

ok I should be able to. if not I will let you know good sir.

Hey Don El you still going to watch Krypton at 9

will you have commercials

plan to fast forward. can you?

if you can’t, it is ok, we’ll take breaks during commercials just let me know.
showtime!

someone from the future is here

just bought it on amazon no commercials