on youtube there’s a lot of comic channels revolving around “anti-s,j,w” i only seen a few but i find them boring, lazy, and whiney.

The channels I’m talking about are YellowFlash 2, Comics matter/ with ya boi zack, and dannphan(theres more but I don’t wanna list them all)

What are your thoughts on these YouTubers?

Opportunists preying on and making money off hatred.

Smarter than their followers.

The world already caters to them, but instead of appreciating it, they focus on that one woman, or PoC or gay person or show that doesn’t because a smart youtuber figured out it makes them revenue.

Wasn’t aware they existed. Won’t waste my time watching a minute of whatever hate they’re putting out into the world.

That’s what I noticed, all they do is complain about a poc, gays, and anything that is different. I remember one video yellowflash called watchmen “woke trash”.

good, don’t man. I remember the first time i stubble across them because I wanted to watch videos about comics and found them by accident, at first i was enjoying them but the more i watched them the more i realized that they’re saying “well this character is gay so it’s woke trash, this comics has a poc so it’s woke trash, it’s written by a woman, has a woman character it’s trash” worse part is people eat it up and don’t bother to read the comic for themselves, instead let a small fry youtuber tell them what their opinion should be.

Comics is a relatively liberal media, so I find it odd when I find channels like that. Like, do they think that the heroes that they talk about would agree with them? Can you imagine Superman or the Flash being against the LGBTQ community? Or Wonder Woman not wearing a mask during Covid? Or any DC hero being right-wing? The whole idea is strange to me.

Alex Jones is a conspiracy nut that had a decent following until most of the social media platforms banned him. i forget if he crossed the wrong line or if there was enough outrage to make the platforms knuckle under.

I would suggest following actual decent human beans like Casually Comics, who are super nerdy and knowledgeable: 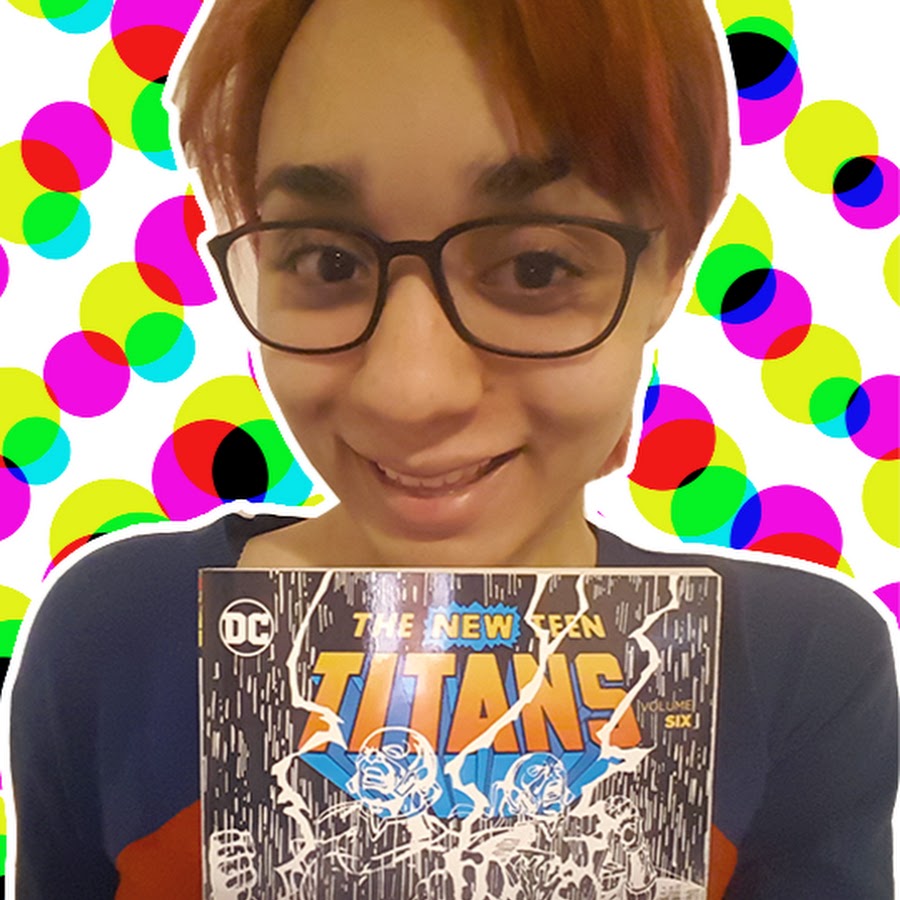 Welcome To Casually Comics where we review comics from anywhere and everywhere and keep it casual. From Marvel to DC and beyond get ready to learn about comi...

It’s almost like they don’t even read comics, they always saying “THEIR PUSHING AGENDA IN MY COMICS, NO BIG BOOOBS” ironically them saying they don’t certain character traits in comics is the same as pushing their agenda since they want everyone else to like the same thing they like

Now that’s more like it, may I also recommend comic drake? 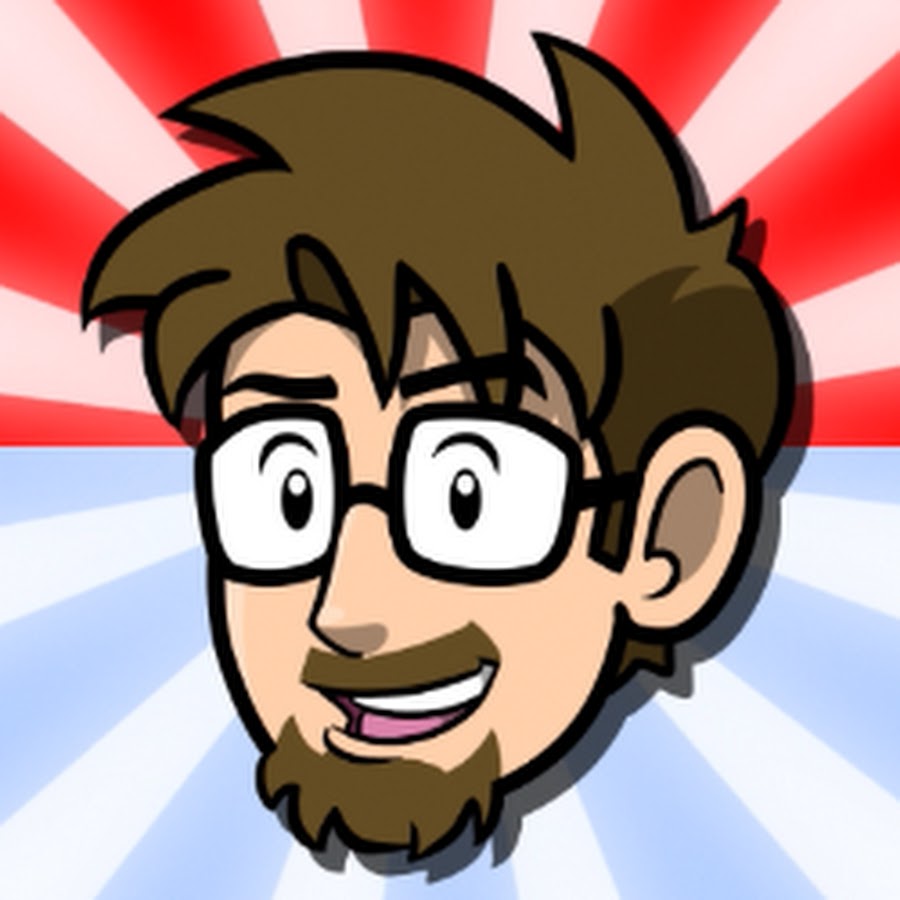 I’m curious, what did you think it stood for?

because of the commas, i thought each meant something; e.g., w=women and j=jewish. the s confounded me, so i thought i’d just ask.

I’m kind of an anti-agenda type:, more so because the storyteller should let the story speak for itself and letting whatever aspect of diversity or inclusion or whatever unfold naturally. if it’s a good story, it’s not going to matter. Well, to me. i can’t speak for the (anti?) woke trash committee.

when it comes to tv and movies, I am very okay with casting against the original comic book appearance of the character. On the one hand, the creators of the material where white jewish men, so most of the characters, heroes and villains alike, where white and male. on the other hand, there are only so many good actors, and if it works for the story being told, cast the actor that is non-white and/or male.

Oh, I see. I put the comas because it doesn’t allow me to post if I leave the commas out.

Yeah that’s what a lot of anti-woke people say but most of the examples they give seems to be Over exaggerating, or they can’t give an example. Do you know dc comics that’s “woke” trash as these youtubers claim?

Ok I agree with everything said on your second paragraph.

Garbage just GARBAGE! I’m a fan because I enjoy reading fictional fantasy/superhero stories leave RL agendas and RL in general out of it and just enjoy the STORIES!

The best is Just Some Guy.

I have mixed feeling about them, cuz according to them I am an evil "s,j,w” since I like characters like kamala khan, x-23, moon girl, Batwing ect…,

& I use to agree with a lot of what they said until they went and started trashing every new diversity character, or POC hero, while I Hate race & sexuality changes to per-established characters, I can’t understand how they hate every new hero from marvel or dc, witch makes me an evil comicsgater, even though i was told by the comcisgaters i was a filthy "s,j,w”.

has much has I Hate "s,j,w” types, these guys are pretty much “THE POT CALLING THE KETTLE BLACK!” and i don’t blame any one for not taking these jerks seriously or really disliking them, this whole agenda thing from both sides makes my head hurt, I am going to go read comics on here & cry myself to sleep since all comics book people hate me for no reason.

how they hate every new hero from marvel or dc,

Comicsgate doesn’t hate every new hero, they hate how they are written.
I just wish that everything wasn’t so policized.

Why should you have to be in any group other than the most important the consumer?