I’m going to save my opinion until I see some gameplay. But I think the premise is pretty neat. I’m assuming the League is being controlled by Brainiac in some way? The squad roster isn’t very exciting, at least to me.

Who would you have liked to see playable instead?

Hmm. Maybe Enchantress or Cheetah instead of Harley. I just feel like if they’re going up against the League there should be a more diverse set of rouges, as in less Bat focused ones. I know King Shark and Boomerang aren’t associated with Gotham. But two out of four are. At least as far as I know.

Enchantress is a good choice. I would enjoy playing a sorceress and unleashing magic on my foes. I’m least excited about Deadshot. I like his relationship with the team but I’m just not excited to play another shooting guy. There is already Call of Duty, Halo, Fortnite, etc.

Far as I know, king shark is just a dc villain so he fights pretty much everyone. Deadshot is a minor Batman villain, and I think you already know about Harley.

Cheetah, as in wonder woman’s archenemy? She was a member of the suicide squad?

The trailer showed me nothing other than the potential for entertaining cutscenes. I’m notoriously not a fan of Rocksteady’s Arkham trilogy (though I admittedly like every part of Arkham Knight that doesn’t feature that blasted Batmobile), so their name on the game isn’t enough to sell me on it. I’d prefer to try a demo before buying it.

I could keep going but I’m getting off topic, anyways point you can say it to pretty much any genre

good point, so what kind of games do you like?

can you be more specific, please?

I think Cheetah was a member? Not positive on that.

Does anyone know if it’s open world or is it a level system?

Definitely going to get the game as the Squad is my favorite DC team.

No i mean can you name some, just curious on what games you like

Well, I can give specific examples of DC games that I like: 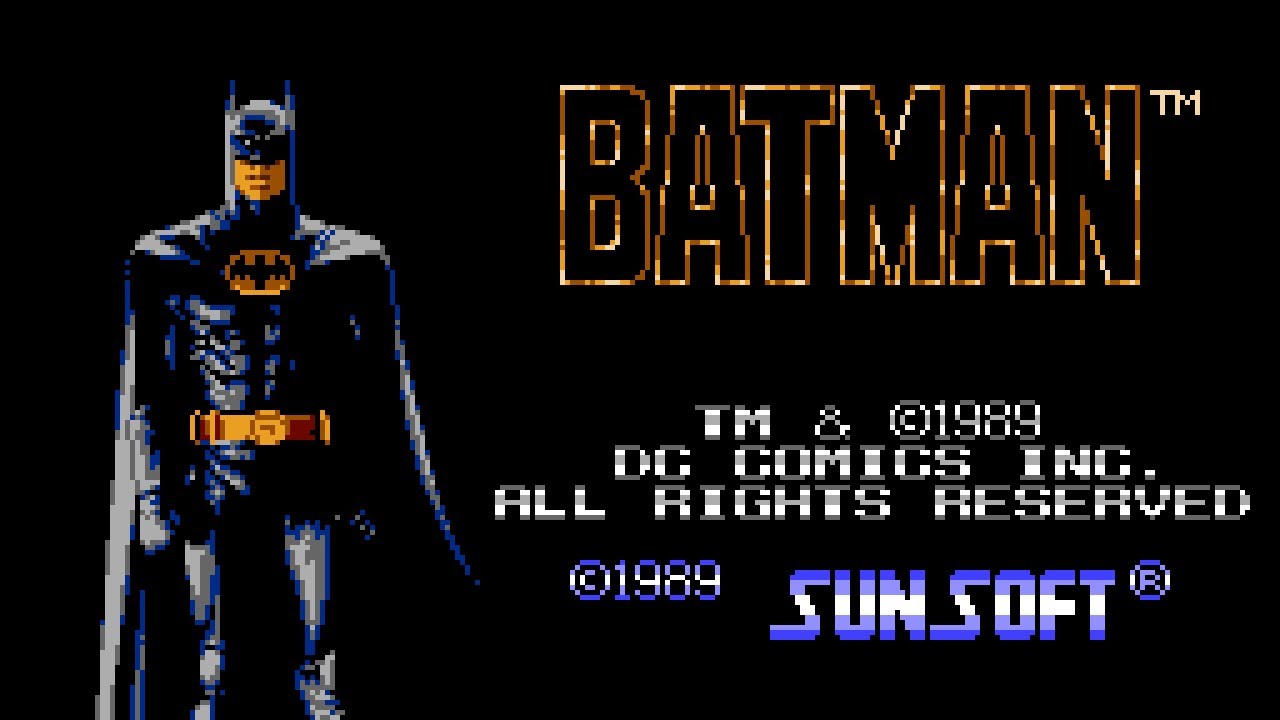 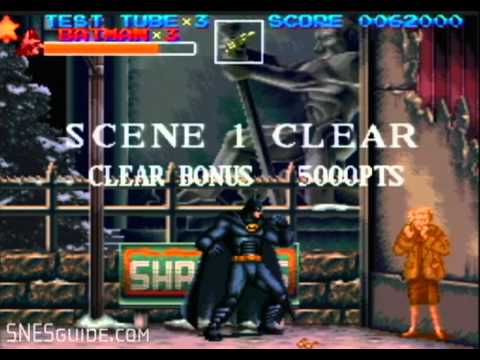 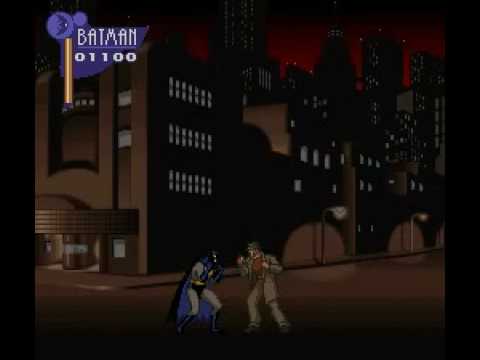 (Come to think of it, Batman was the only one who had good games in those generations.)

The only way we’ll see games come back like that would probably be on mobile and it would be almost certain that they would have no sprites.