Thoughts On the Return of XS and Debut Of Impulse

As you’ve all heard by now, XS is set to return on The Flash and Impulse is debuting on the 150th episode. I want to know everyone’s thoughts. What do you want to happen?

I wasn’t the biggest fan of XS, so I’m not really sure how I feel about her returning for multiple episodes instead of just the 150th like we initially assumed. But I’ll try to keep an open mind, and it certainly doesn’t dull my excitement for Bart’s debut. Though part of me still wants him to be Barry’s grandson like in the comics instead of his son here, I feel like they may have wanted Nora and Bart to be siblings, so hopefully they’ve got a good dynamic going on. And now that we’ve seen Jordan Fisher’s comic-accurate costume, I’m even more hyped! 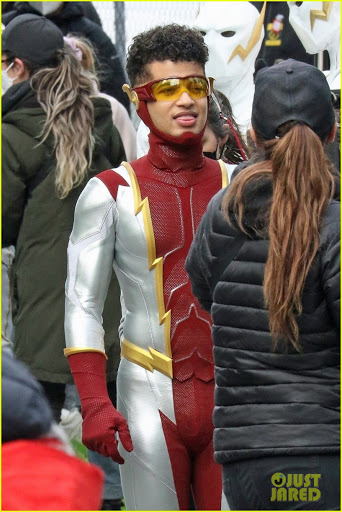 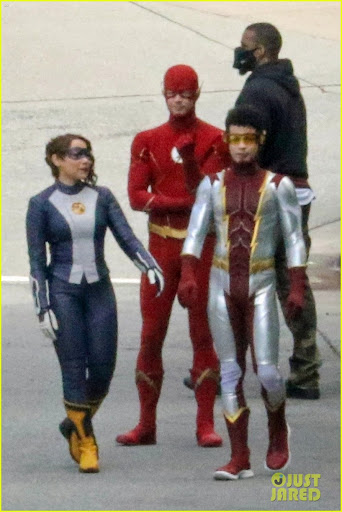 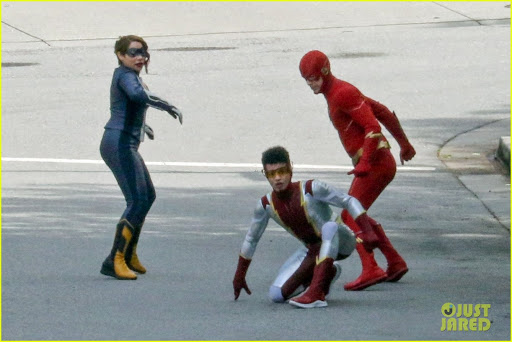