Thoughts on the Mad Dog and Amadeus Arkham story from Grant Morrison?

When I first read Arkham Asylum: ASHOSH by Grant Morrison, I was just blown away. It was dark, disturbing, and the art was just so awesome and visceral. But the main thing that interested was the whole thing with Amadeus Arkham and the serial killer, Mad Dog.

Even though this is an else-worlds story, what did you guys feel about this whole backstory relating to the history of Arkham? And what are your interpretations on the message of that story? 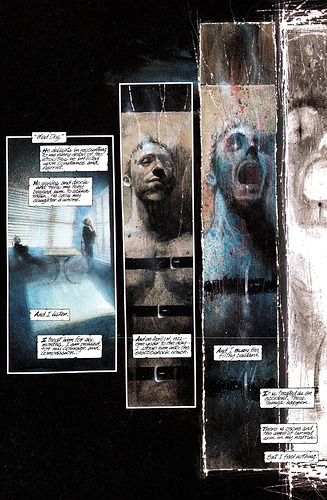 I can not say that I have read it

It’s an amazing read, you just should definitely check it out. 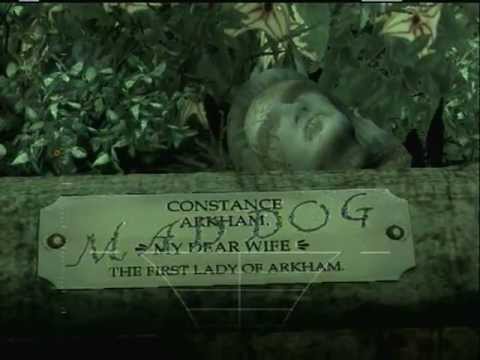 The interesting thing is that Morrison actually didn’t create that backstory. From an afterward Morrison wrote for one of Arkham Asylum’s many publications:

And we were both fascinated by the little entry in the DC WHO’S WHO concordance. Len Wein (coincidentally the writer whose work on JUSTICE LEAGUE OF AMERICA turned me into a rabid teenage comics fan and set me on the path to writing comic book stories) had written a few short and evocative paragraphs on the history of Arkham Asylum and it was there I learned of poor Amadeus Arkham, the hospital’s founder, whose wife and daughter had been murdered by Martin “Mad Dog” Harkins. In Wein’s precis, Arkham’s madness was described as a result of the stock market crash of 1929. It occurred to me that having one’s wife and daughter slaughtered by a man named “Mad Dog” might have been sufficient cause for a nervous breakdown, so I decided to explore and expand on the life of this throwaway character and from this seed grew the story that became “A Serious House on Serious Earth” which in all honesty I wrote to impress Jim Clements.

Oh wow! I never knew that!