What are your thoughts on Jared letos joker and how does he compare to other versions including animated versions?

In truth, we weren’t given enough of JL’s Joker to really make a fair judgement of him. He had what, a total of 10 mins of screen time. But honestly, from those 10 minutes, I enjoyed what he did and would LOVE to see him and Batffleck face off in a Batman movie. I will admit, I wasn’t really big on all the tattoos and grill at first(which is even weirder considering I’m a professional tattoo artist). I thought they were a bit gaudy but once I saw those Reddit’s explaining the tattoos and their meanings and the reasoning behind the grill, it actually made a lot of sense and then I started to really dig what he was doing with him. Jared Leto is a phenomenal actor and I even seen him perform live with his band and he put on probably the best show I’ve ever been to. If he’s given another chance at the Clown Prince of Crime, I don’t think he would disappoint. But if I were him, I would be worried about Joaquin Phoenix’s performance cause he too is another phenomenal actor and i feel he’s going to do an amazing job as the Joker

Honestly, I think Leto has the potential to be the best live-action Joker we’ve ever seen, so long as he’s working under a director who can tell him no. Some of his deliveries in Suicide Squad were fantastic, and the dialogue was so true to form that I could hear Mark Hamill echoing every line in my head. Get someone behind the camera that can get him to chill out with the method crap and treat Joker like a character rather than Heath Ledger’s legacy. They probably also oughta do some changes in costuming - there’s nothing wrong with a nice, purple suit and some yellowed bare teeth!

That was the worst Joker I have ever seen. I was not reminded of the character at all. His tattoos and stupid grill made it worse. I was thinking about forgetting his version of Joker. I didn’t have too since he never made me think of Joker.

He was pretty cool. A good modernization of the character.

We have a Superman who doesn’t care about causing unnecessary collateral damage, a Batman who uses guns and kills people, a Lex Luthor with hair, and a Joker with a smile tattoo on his hand who makes weird honking noises because that’s edgier than ACTUALLY LAUGHING.

“A Superman who doesn’t care about causing unnecessary collateral damage” 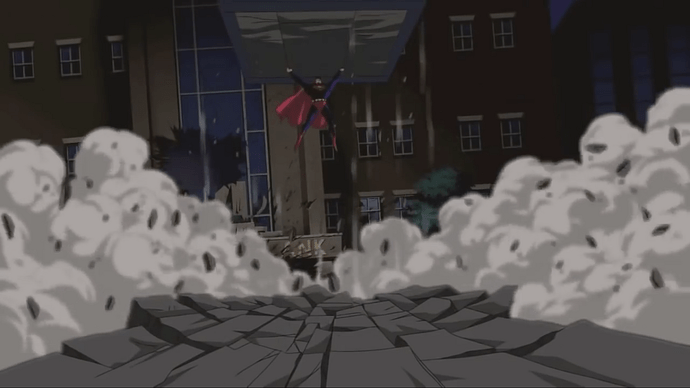 “A Batman who uses guns and kills people” 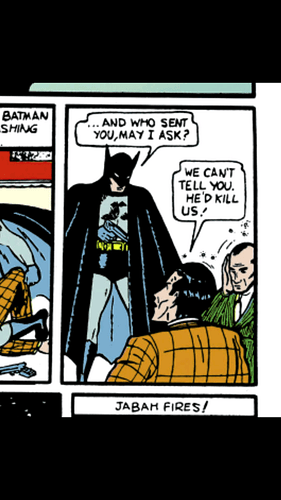 “A Lex Luthor with hair” 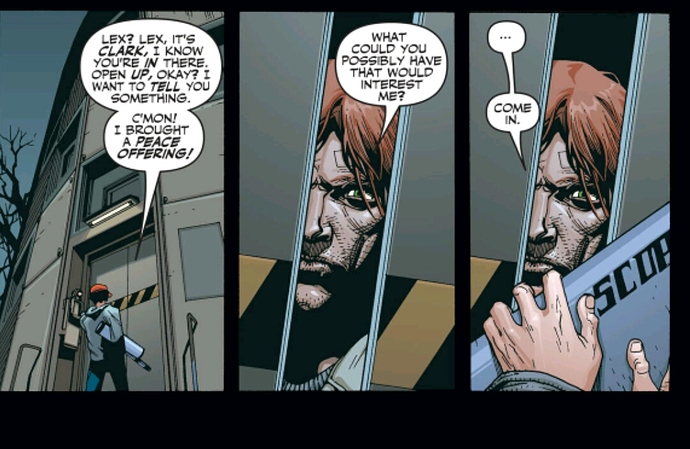 A Joker with tattoos 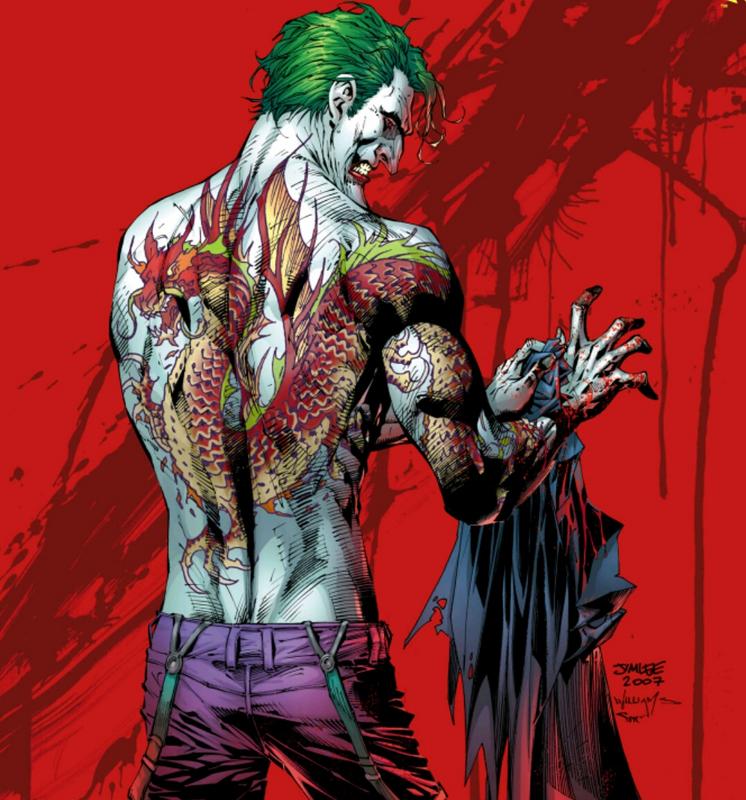 Every movie version of Batman has killed people except George Clooney. (Yes, even Adam West.)

He made a lot of people wish they were dead

I wasn’t a fan of what little we saw of Leto’s Joker. I’m looking forward to the new interpretation of Phoenix.

If I had a choice to change/keep the DCEU right now, it would be this:

That’s it for now lol

I was trying to make a joke, but since it apparently is a sore spot:

Out of context (and poorly handled even in context).

Eighty years out of date.

Not sure what that’s from, honestly, but I was mostly joking on this one anyway.

From a near-universally derided non-canon miniseries.

@3000: First, citation needed on Adam West. Second, I never said it wasn’t equally bad every time some edgelord director decides that his Batman is going to be darker and more “realistic” and ignores the entire point of the character. Zach Snyder just has the least talent and is a real jerk about it.

Hate it. That Joker is far too twisted. So much so that the things that make the character great were lost in the translation. The only good scene with Joker in it in Suicide Squad was the one shot of him surrounded by mayhem. That is the Joker. Mayhem. The Leto version of the Joker seemed to be more a psychotic crime boss with a serious sadistic streak. I actually don’t remember the Joker ever being a sadist in the canon. He was twisted, he was evil, he was cruel, but when it came down to it, these served his needs, they didn’t drive them. He lived for Mayhem and tearing down the institutions that curbed his Mayhem. I capitalize Mayhem because in the jokers hands, its is a force of nature, beyond standard chaos.

I would also point out that all the versions of Joker up to Leto had a twisted brilliance to their personality that followed a supremely convoluted logic of sorts. He sought to create Mayhem as a form of art. There is little artistry to Leto’s Joker. He’s a high class thug with serous self destructive issues. They should consult Mark Hamill on how to play Joker. Or some of the greatest Joker writers in the comics. They would come up with a better one, I’m sure.

I am looking forward to Phoenix’s interpretation. I hope it’s more nuanced than Leto’s. I was a fan of the Ledger Joker. I didn’t like Nicholson’s. I liked Romero’s. Strange how the character can be interpreted in so many ways and still be essentially right. Ledger was menace incarnate, Nicholson’s was absurdist, and Romero’s was satirical whimsey. I still think Mark Hamill get’s it the best. He bridges all three of these versions, and adds more nuance to the mix. I think he’ll always be the best Joker, unless Phoenix manages to dethrone him.