I am feeling pretty positive about it, but I’d love some new opinions. Honestly, though, not loving the human hair. Thoughts? 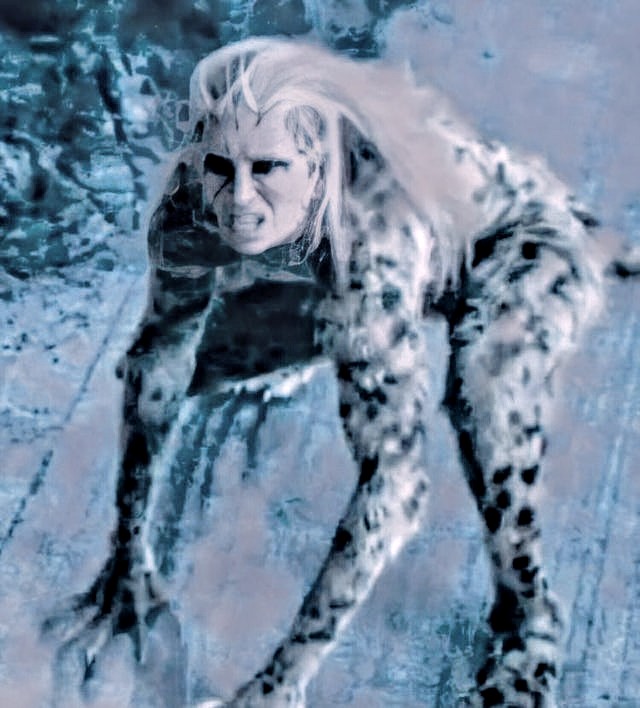 I like it. Is it my favorite look for Cheetah? No- but for me thats her Alex Ross designed look from Justice. And they’d never be able to use that without every member from Peta having a simultaneous heart attack…

I was definitely weary about her appearance since I don’t think the merchandise makes her look all that great. But in terms of how she actually looks in the movie, I think it’s awesome! The CG work is impressive and I think the hair is a nice touch that will make this version of Cheetah more distinctive from others

Edit: I somehow forgot about the several versions of Cheetah who already have human hair, though it looks like it’s usually red, which will still make Wiig’s version stand out 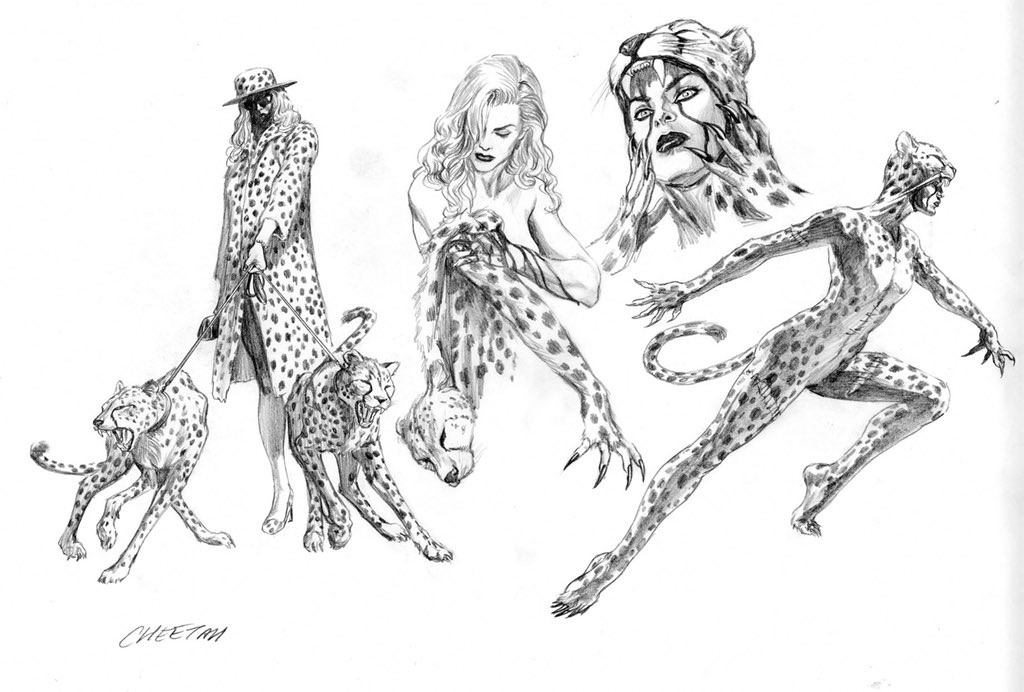 But man that would have been so diabolical. Kinda wish they would have gone with this one.

I wish, but they could never. 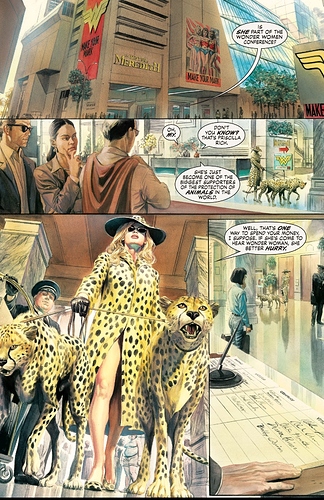 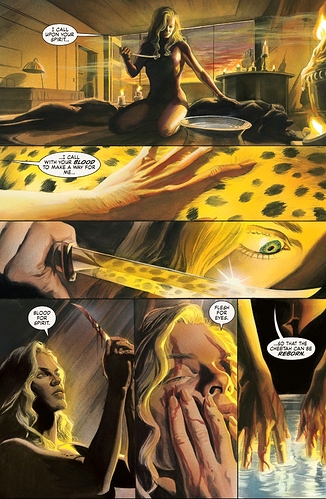 I never cared for cheetah personally,… always thought WW was always Deserving of a Better Arch-Nemesis! My opinion anyway.

Cheetah is fine, she just doesn’t get shown the respect she deserves.

Time and again, in instances where Cheetah SHOULD be used, they use Catwoman instead. 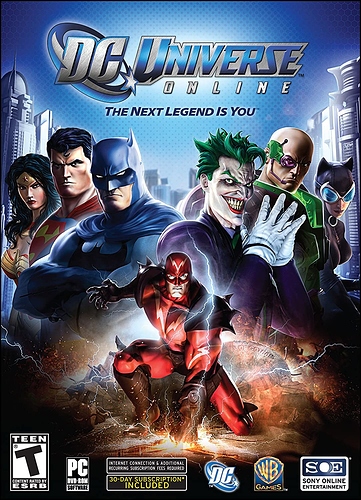 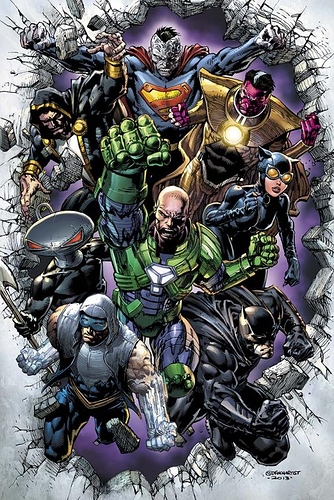 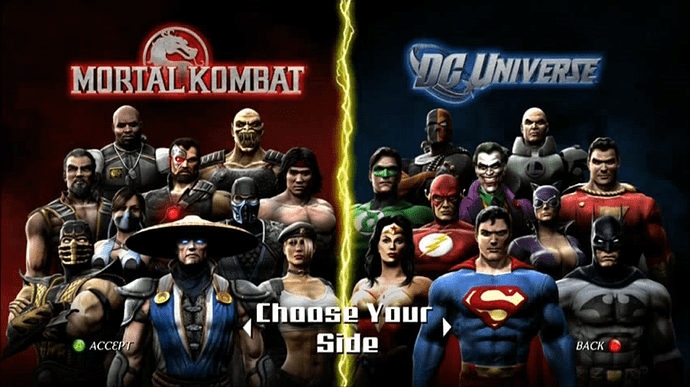 Brian Azz and Lee Bermejo worked together on Luthor, then did a Joker graphic novel. Either nobody ever asked if they wanted to complete the evil trinity and do a Cheetah story, or someone did and they said ‘Pass’.

I was frankly relieved that her stylization and movements seemed powerful and catlike without being overly sexualized. I feel this does the character more justice and elevates her out of fetish-bait territory and into her own right.

They could have easily gone down that route. As this is supposed to be Barabara Minerva Cheetah, I am super relieved. I have a lot of faith in Patty Jenkins to do her justice.

We’ll have to wait and see. I also have faith in Patty Jenkins

I think she looked good all things considering. I was also worried that she was just going to be eye candy.