Thoughts on an Older Flash Actor

Since Ezra might be done with the project, how would you feel if they added a Barry that was a few years older? Maybe one who has dyed his hair blonde, and is a bit more like our Barry? I wouldn’t mind, especially since the Flash movie isn’t coming for a while. I think it would be cool if he grew up a bit. We might not get another Flash movie until 2022, which is 5 years after JL. So it could make sense to switch to a different actor. If they looked similar enough, it could work. but who would you want to be an older Flash? 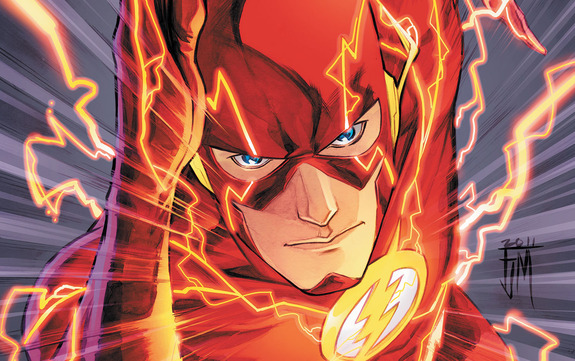 I could see Kit Harrington replacing him as an older Flash. He does look like an older, more mature version of Ezra Miller. 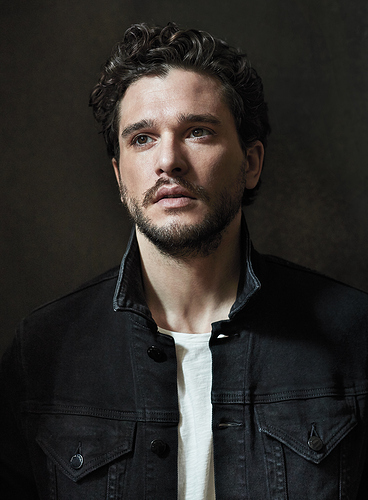 Yeah, he is definitely tired of them.

Ryan Reynolds group sure. He has blond hair, I think blue eyes, and I think has the ability to play the role of a nerdy, nice, and funny character.

Also I don’t know what’s up with the whole Barry allens with brown hair thing, but he gas frickin blond hair and blue eyes.

@kingofspeedsters The funny thing is The Flash TV show had a cast member who looked like the comic book version of Barry Allen, Rick Cosnett who played Eddie Thawne.

As for other actors who could play Barry Allen, either Alexander Skarsgard, Dan Stevens, Jack Lowden, Scott Eastwood, or Liam Hemsworth.

Those are good choices.