What is the “5G rumor?” I haven’t heard of it. Then again, I really don’t like spreading rumors, so maybe it’s better not to know.

Oh, uhm, well since there isn’t any concrete evidence and I haven’t heard of it 'til now, I don’t think much of it. If it’s true, honestly I’d be okay. I mean, sure, DC has done quite a bit of universe resetting over the past decade or so; but I wouldn’t mind getting a chance to be introduced to new characters or new versions of old ones. I think it’d be cool to see the idea of Batman or Superman be placed onto completely new characters with different backstories. I love these characters as much as the next guy, but after all this time with same origins and same relationships, I think it’d be cool to get a fresh take and completely original perspective.

Is this based around Didio saying they were building an ‘ultimate timeline’?

I read that comment to be something more akin to the back of Zero Hour #0, where it was just a large timeline of where different events happened in the DC Universe. Teenage me thought that pull out timeline from Zero Hour was amazing.

Or is this something completely different?

It’s bad. 5G can’t cover an entire baseball stadium like the ads say. It can only cover part of a basketball arena, so no way it can handle anything that big.
Google it. I swear it’s the truth.

OH MAN! I have been thinking about this one,
Batman Legacy 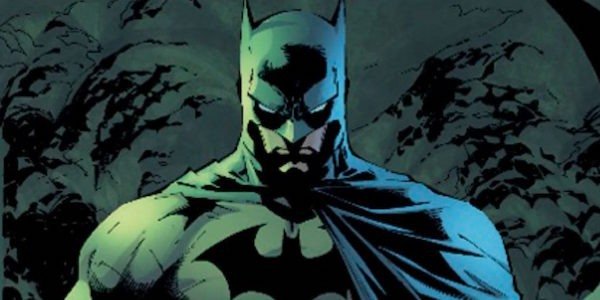 Candidates:
Damian: He, might actually be our best bet, he is great in DCeased, hope at world’s end

Luke Fox: I have to say, this might be good, giving Lucius is our new Alfred, but in Batman #974 he just asks like a jerk, and said Batman’s BIGGEST rule was worth crossing, so he probably would not make a good Batman

Dick Grayson: Dick has already been Batman, on multiple occasions actually, he even led the Justice League, and it is actually debatable over if he actually is the better Batman, but he couldn’t be both Batman and Nightwing at the same time.
Does this decision correspond with how I want Bruce and Selina to get married and have a peaceful life, yes yes it does
would this be a good idea for Batman?
Yes