This Week in DC History

Welcome to This Week in DC History. In this thread, I will be posting an event every week which occurred on this week in the past, in 10 year intervals. 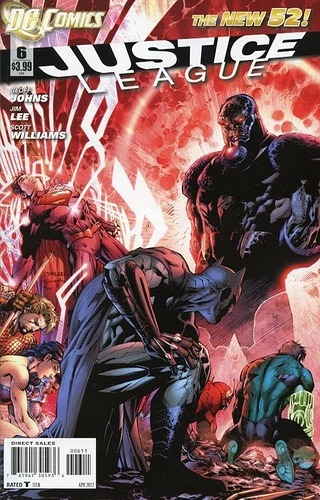 Axel Walker, the second Trickster, debuts as a new enemy for Wally West in The Flash #183. 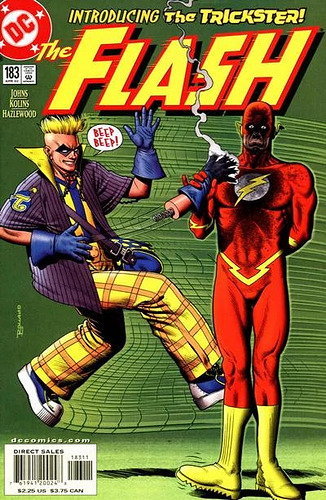 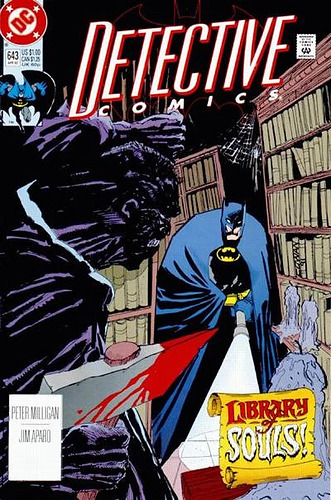 A 100 issue run on Firestorm begins with The Fury of Firestom, The Nuclear Man #1. 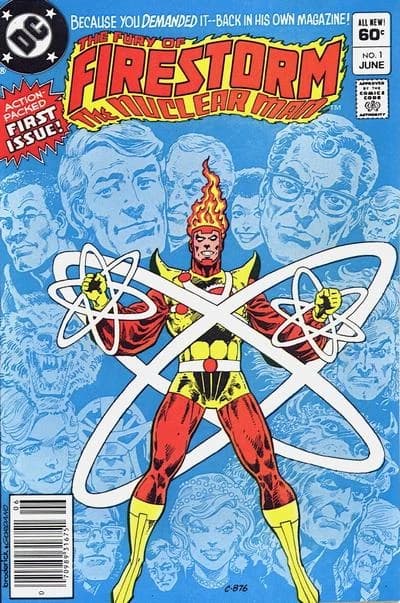 Batgirl reveals her identity to her father, Commissioner Gordon, for the first time in Detective Comics #422. 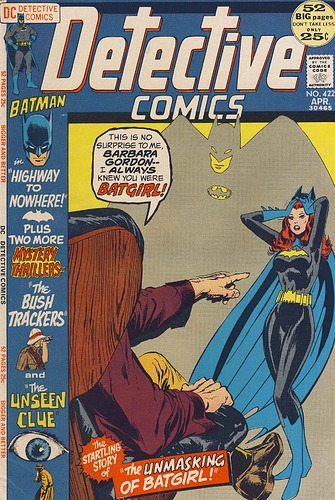 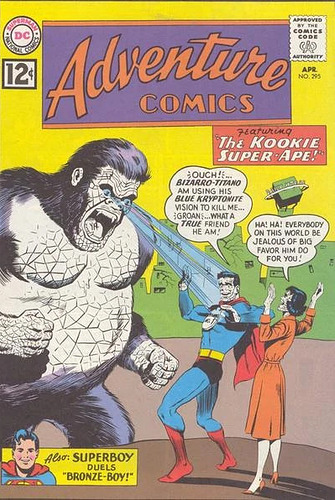 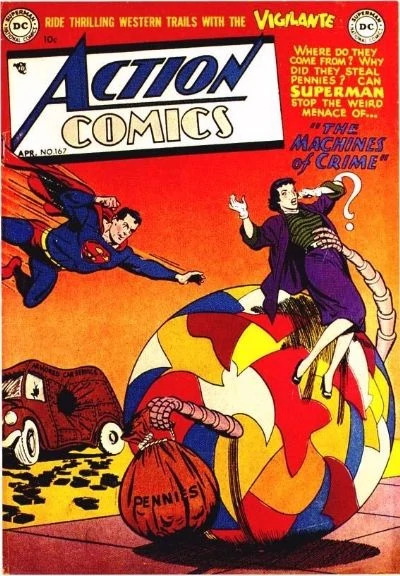 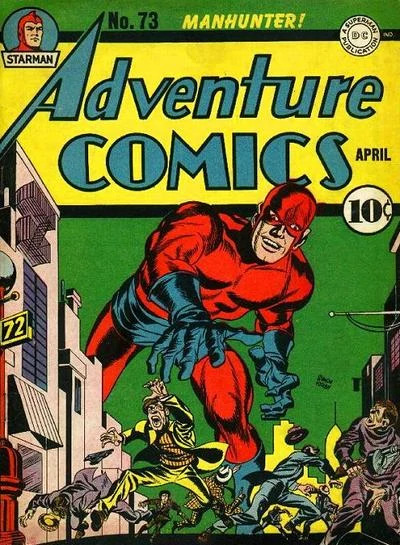 Should be a great thread.

This is a great idea for a thread! Also, I bought The Fury of Firestorm no. 1 when it first came out. I wish I still had it!

85 years ago this week was the debut of Detective Comics #1.