This Is So Wrong! 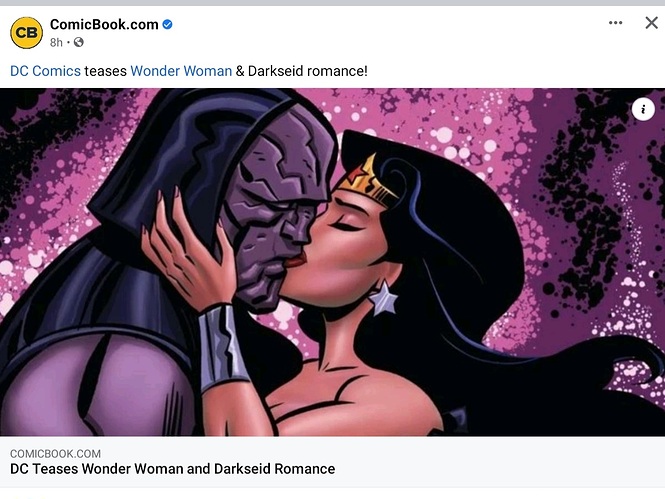 Screenshot_20210921-084731_Facebook1200×901 207 KB
I was on Facebook and just saw this picture without reading! Unless Wonder Woman is undercover or spying on Darkseid, this is so wrong! I mean come on, Wonder Woman is a goodguy and Darkseid is a badguy, I was fine with her falling in love with Superman, I mean come on, who would want to see Batgirl falling in love with The Joker?

It’s not often I’m public with any of my negative opinions but I’m pretty sure nobody asked for this… not even Tumblr.

We literally have no information on the actual story. Why are we making impulsive and upset responses to a cover that is purposefully controversial to draw in purchases (just like plenty of other covers)? I’m pretty sure there’s a cliché quote about judging books by covers, but maybe it’s slipping my mind. So, let’s just hold the outrage until we actually read the story.

I think this is a variant cover for Justice League Infinity, and it’s probably meant to evoke those “WTF I gotta see what’s going on” covers where the thing on the cover either has additional context that makes it make sense, or it doesn’t happen at all.

You know, the original clickbait.

… Batgirl and The Joker, you say?

To what I can tell this started in Super friends. Darkseid was determined to marry Wonder Woman, who just wanted to stay away from him. 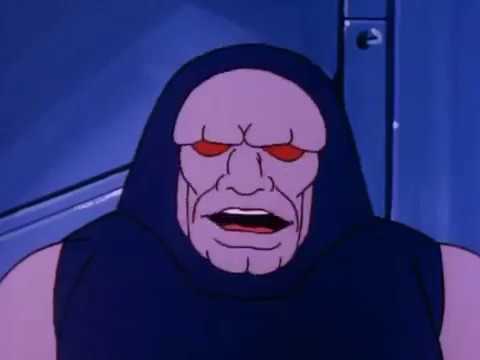 Women, why do they still fall in love with genocidinal maniacs?

Strange and shocking as this is, I don’t actually have any problem w/ it. The opening arc of Justice League Infinity has been dealing w/ the multiverse, and after the end of the last issue, it looks like Diana went to a world where she and Darkseid are/were lovers. Does it mean she’ll actually kiss some version of Darkseid in the issue? Maybe. Is this all absolutely insane? Of course. But at the same time, this is from an alternate world from the DCAU, so it’s pretty separate from the main comics. If anything, I’m more intrigued to see how this plays out in the next issue

Ew. I need to unsee that.

PLEASE be an anooying clickbait to get people to buy the issue, please

This seems likely to be the goal, although it actually has the opposite effect on me regarding buying the issue. Or having any desire to read it, ever.

In your DREAMS, Darkseid…

You know, I’ve been racking my brain thinking “Didn’t something like this happen recently? Where a villainous character took a romantic interest in the strong female lead of something? And wasn’t it a little weird?”. And I could not place what I was thinking of.
I’m pretty sure I’m thinking of Spike and Buffy the Vampire Slayer. Which it bothers me that that feels recent to me.
Darkseid is one character where, even in an Elseworlds story, it’s hard picturing him as anything close to good or sympathetic. Lex Luthor or even the Joker, it’s a lot easier to portray them as anti-heroes or even tragic figures, but it would have to be a pretty messed up world for Darkseid to seem heroic, or like a good catch for Diana. I am curious about it now, though.

For DC recently…
Could it be Stargirl? Shiv seems to be in lust with Courtney and normally acts like a jilted lover.

nobody asked for this… 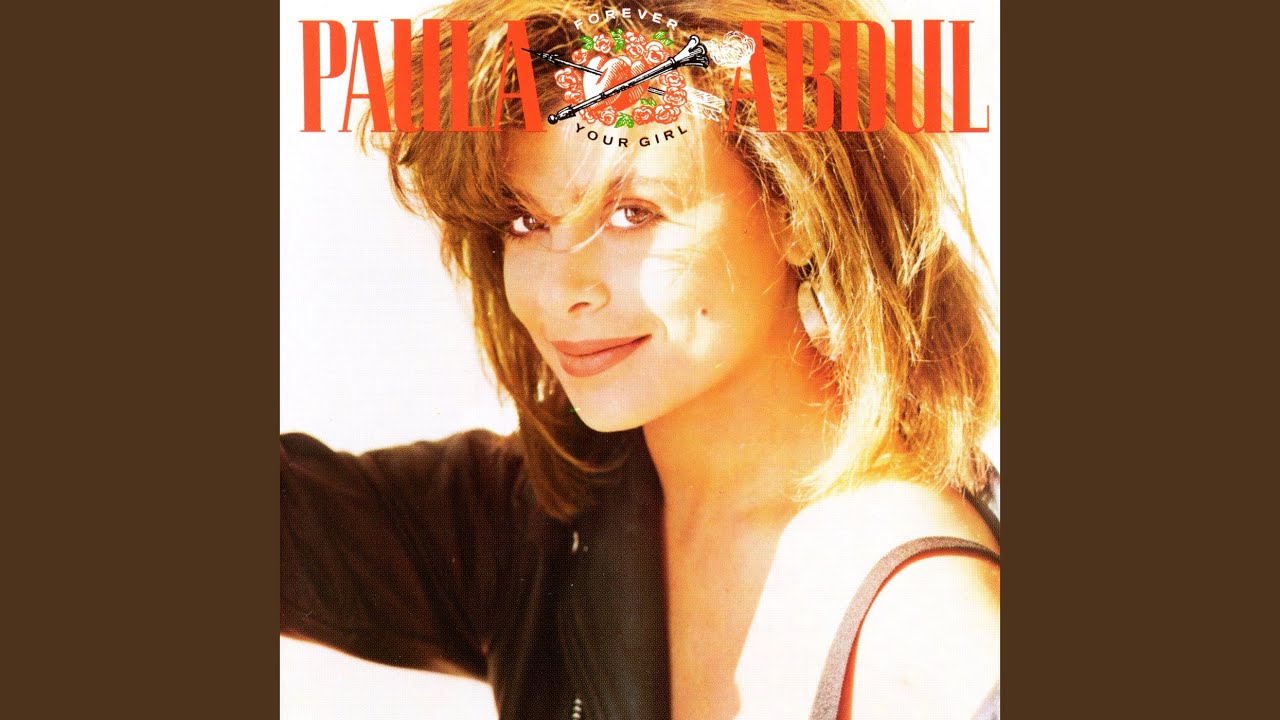 Maybe its mouth to mouth resuscitation and the picture’s sideways.

Here is a much more appropriate Diana and Darkseid interaction:

Here is a much more appropriate Diana and Darkseid interaction: