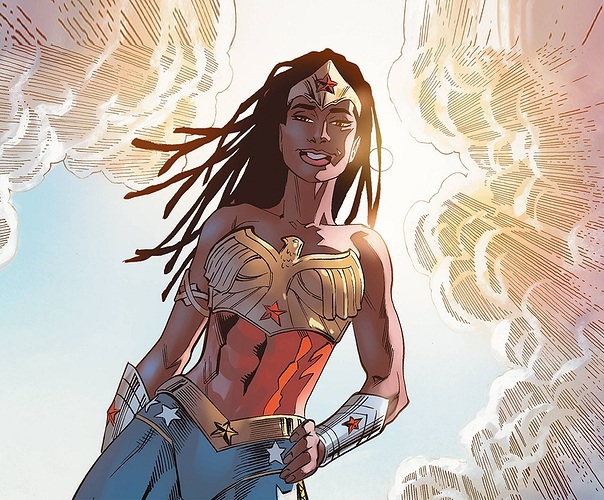 Black Lightning kicked off its final season last week and the Cress Williams-starring CW series remains one of the best superhero shows on the air right now. We don’t know about you, but we missed Jefferson and his family of heroes and are excited to see them get back to the business of fighting for the people of Freeland.

However, we want to clear up a common misconception about both Black Lightning and Black history in the DC Universe (it IS Black History Month, after all). It’s often said that Black Lightning was DC’s first Black superhero, but this, however, is only half-true. While Black Lightning was the first Black DC superhero to headline his own comic book title, quite a number of Black heroes have preceded him in DC history. To be fair, that number is not as many as it should be and often includes supporting roles to a white hero or majority-white team.

But these early positive examples of heroism still stand as DC’s first overtures towards a more diverse universe, one in which everyone can see themselves as a hero.

Check out the full article in the News section on dccomics.com!

Which character is your favorite? Tell us in the comments below!

What is it with you and this costume? 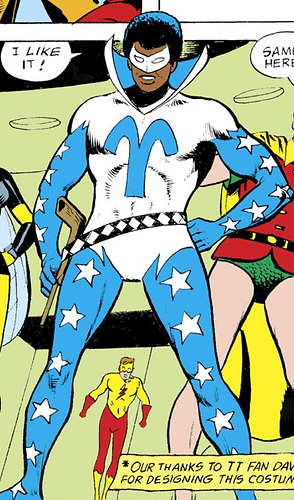 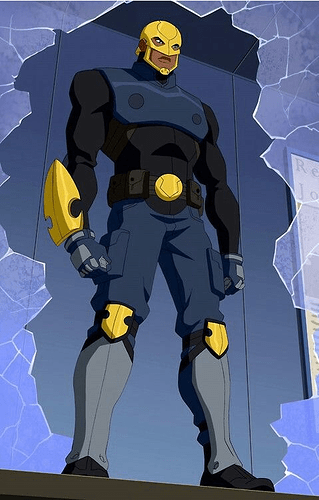 Which character is your favorite? Tell us in the comments below!

I had never heard of August Durant.

I had certainly never heard of Ralph Jackson, nor knew how historic the character was. 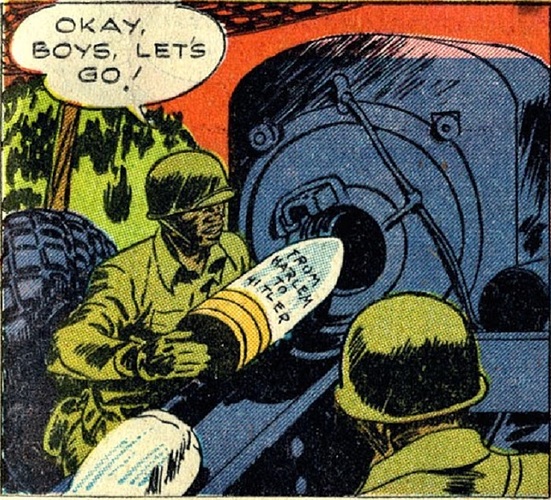 The very first Black hero in DC comics history was a soldier by the name of Ralph Jackson. Written while America was still fighting with the Axis Powers, this true-to-life story of a battalion of African-American soldiers raiding a Nazi citadel was dedicated to the millions of Black men “doing their fair share in the armed forces, and on the home front, to win the war and usher in a new era of peace and understanding among men!” In the real world, Black men like Ralph Jackson enlisted to join the Allied Forces in droves in hopes of promoting a dream of a “double victory”: one which would defeat both the Nazi regime in Europe and win new rights for themselves in a divided America. 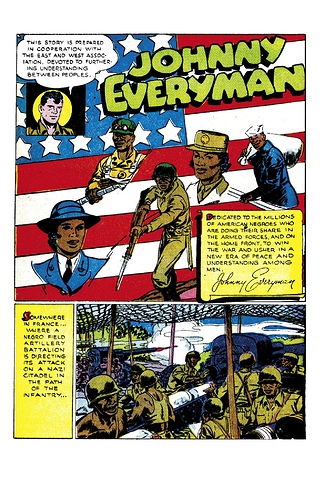 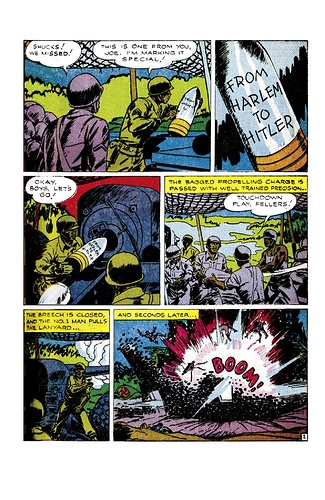 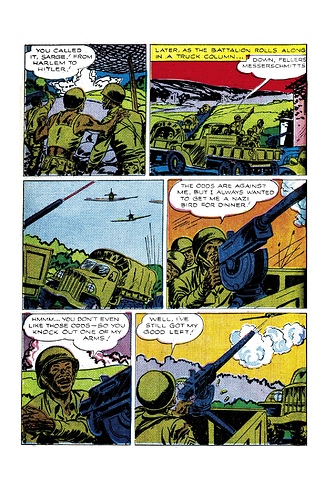 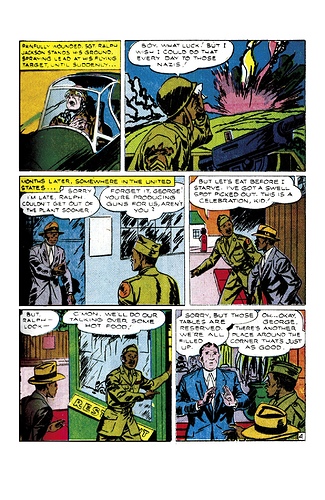 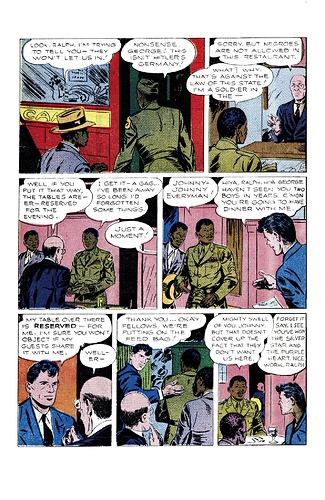 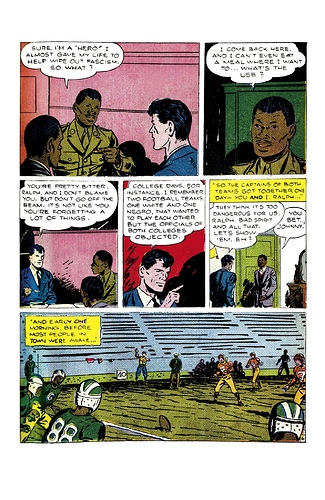 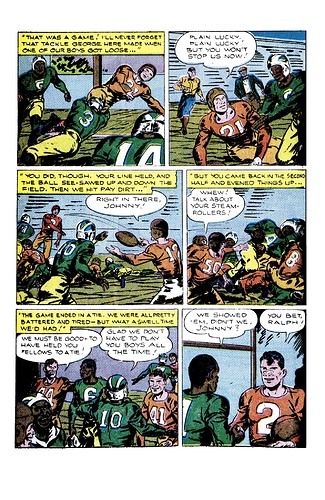 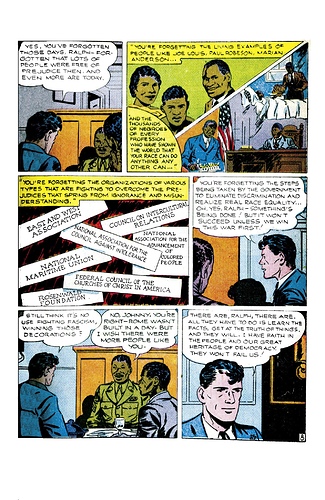 It would be interesting if DC did a “Johnny Everyman” Black Label miniseries featuring Ralph Jackson. Make it a period piece set in 1945 and everything.

What is it with you and this costume?

what’s that symbol supposed to be? and that collar really is something…

And I know Bob Rozakis hated it, so I am NOT ALONE.

I don’t think it will surprise anyone when I say my favorite is John Stewart!

This is a very interesting list. I was aware of some of these people but didn’t know their origins. Gonna have to check them out! 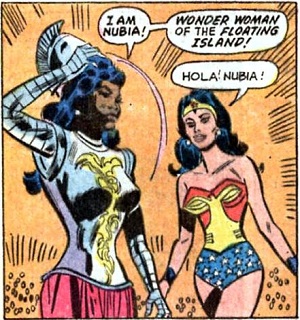