Think You Know The Chief? Get Featured in DC Universe Encyclopedia! 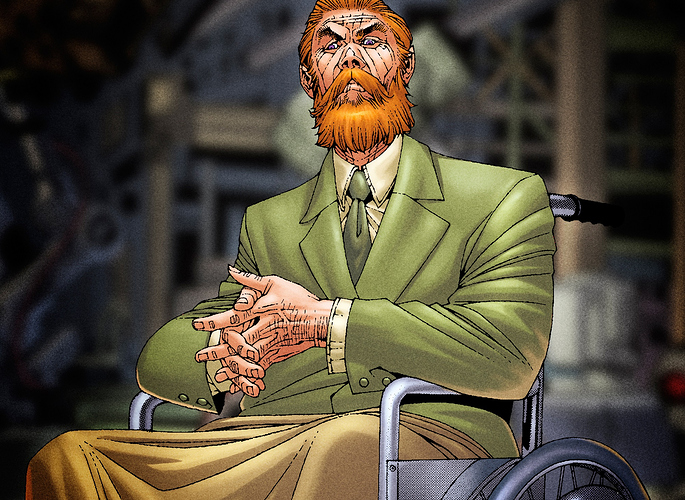 This week, we’re asking DC fans to submit their fun trivia facts about a character who is one of the world’s foremost scientific minds, and the founder of the Super-Hero team known as the Doom Patrol. Although ostensibly a hero, the cold yet brilliant mind of Niles Caulder has resulted in several disastrous actions on his part, as well as heroic ones, making him one of the most complicated figures in the DC Universe. It was Nile’s scientific genius that allowed him to save the members of the Doom Patrol from the horrific accidents that disfigured them, but it was later revealed that Caulder was the man behind those accidents in the first place.

Despite being a paraplegic confined to a wheelchair, and once not even having a body to speak of, it is Caulder’s incredible mind that makes him such a formidable figure. While there are several other genius intellects in the DC Universe like Lex Luthor, Mister Terrific and Batman that could arguably rival Niles Caulder, it is his knowledge in nearly all fields of science, from medicine to nanotech to chemistry and robotics, that make him both admired and feared. Unfortunately, Caulder lacks the moral compass to ever fully be the hero he thinks he is, but nevertheless, his actions have resulted in saving the world on more than one occasion.

Of course, we can only be talking about the one and only The Chief!

—We will be accepting fun facts now through Tuesday, August 4th!

—To ensure your information has not ALREADY BEEN CITED in our existing Encyclopedia, you can find the current The Chief entry here:

He has his own patent pending nutrients called Niles Nutrients. They help stabilize regrown limbs grown from Gro-ble (a limb restoration gel). 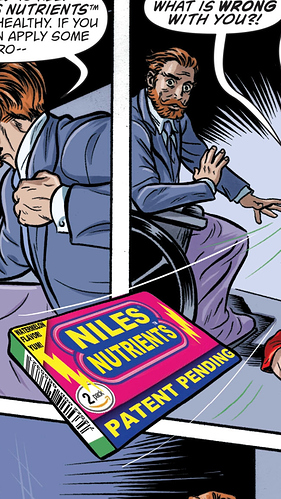 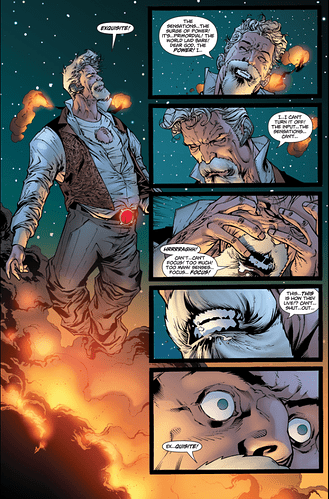 Doom Patrol633×961 825 KB
Niles Caulder was able to duplicate Kryptonian power in himself.

Chief had a robot servant named RA-2 that saved his life. He then killed RA-2 to prevent General Immortus from discovering his work. 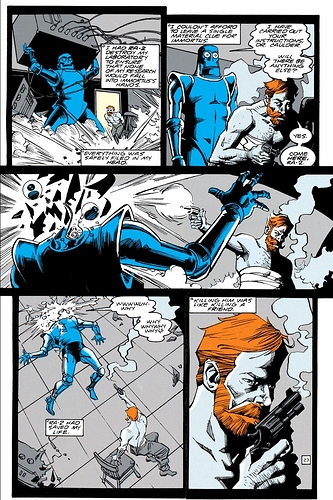 The Chief has a chocolate addiction and there was a time he couldn’t function without it. :chief_dp: 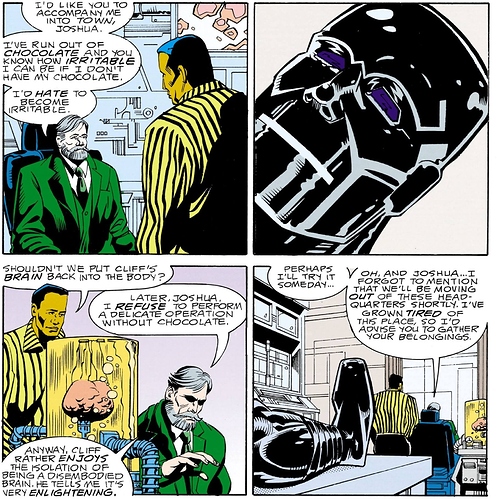 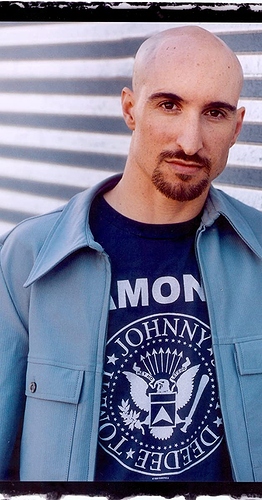 Timothy Dalton plays The Chief in the Live Action Version 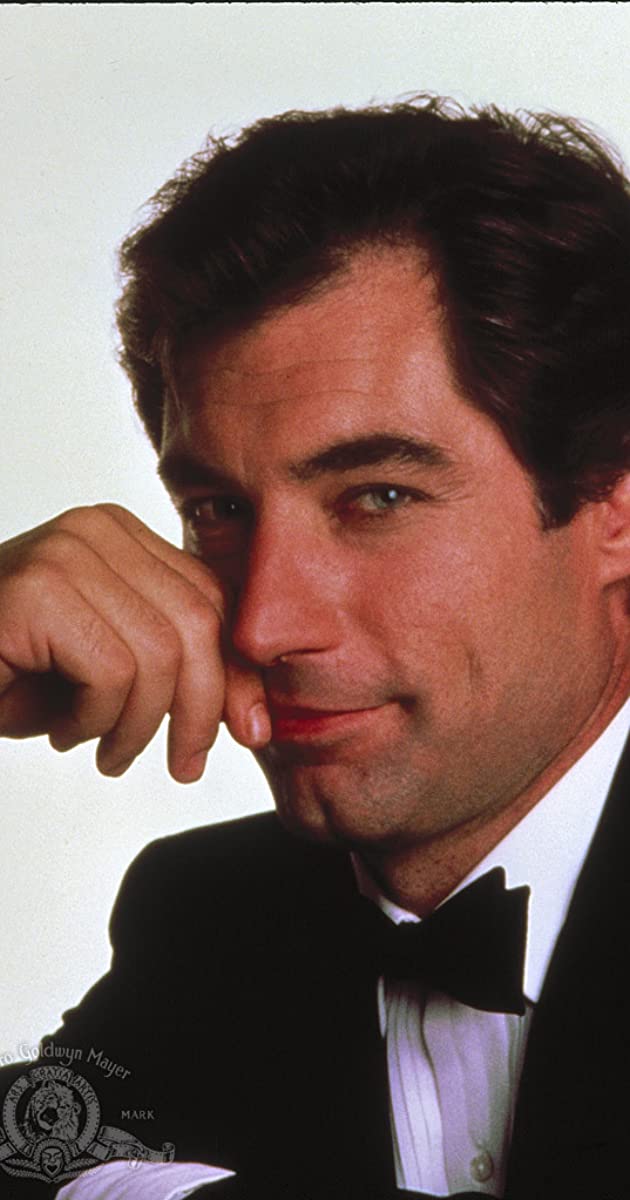 Timothy Dalton, Actor: The Living Daylights. At a consistently lean 6' 2", green-eyed Timothy Dalton may very well be one of the last of the dying breed of swashbuckling, classically trained Shakespearean actors who have forged simultaneous...

In the Plastic man tv series the Chief was a female government agent who assigned Plastic Man to tracking down and defeating bizarre criminal organizations that threatened the world.
Source: Plastic man: The weed

I’m pretty sure that was a different “Chief.”

Was voiced by Scott Menville in Young Justice

Timothy Dalton plays The Chief in the Live Action Version

For the “Fun Facts” section, we’re looking for something a little more character-focused than on screen credits.