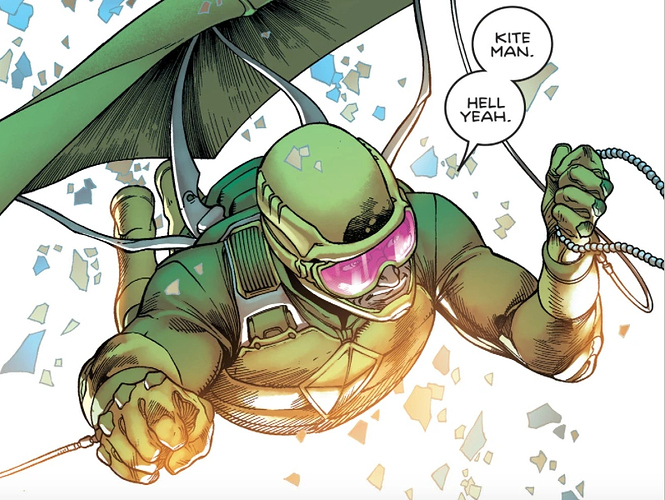 This week, we’re asking DC fans to submit their fun trivia facts about a character who first appeared in Dick Sprang-illustrated story in Batman #133 (Aug 1960). He possessed a variety of gimmicked kites, including a jet-powered hang glider that allowed for quick escapes, a mammoth kite that he used to shuttle criminals out of Gotham’s prison, a “flashbulb” kite, and a trap net kite.

Using kites of his own, Batman tracked down and captured the criminal after he rescued some crooks from prison. He next appeared in Batman #315 (Sept 1979); this time with a visor over his eyes, which he didn’t have in the original story. After betraying some of his hired goons, Batman defeated him again, flying his own bat-shaped kite.

Of course, we can only be talking about the one and only Kite Man!

—We will be accepting fun facts now through Tuesday, September 29th!

—To ensure your information has not ALREADY BEEN CITED in our existing Encyclopedia, you can find the current Kite Man entry here:

Ohhh, damn. You all better go deep with this one.

Apparently, according to Tom King on a Q&A thread he answered in the DCU Community, Kite Man’s catchphrase “Hell, yeah” only came about because the picture artist Ivan Reis drew needed more words

Love that cartoon. Highly underated Batman and like the best Aquaman… Just started as a tribute to Miller’s stilt man from his Daredevil run. I literally googled worst bat villains for issue 6 of batman and I put three of them in there. I added the Hell yeah thing because the picture Reis drew needed more words. Who knew? I love it. I see tee-shirts of it. It’s so cool. I can’t even. I did not expect anyone would care about Kite Man ever. 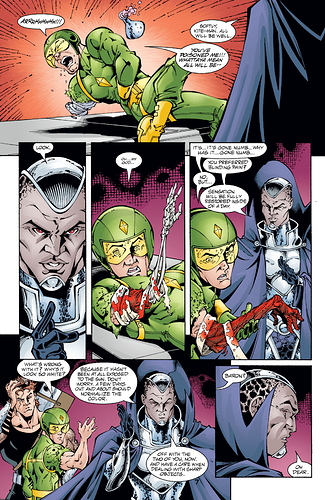 In Batman the Brave and the Bold, Season 1 Episode 2, Terror on Dinosaur Island!, 9:30 into the episode, it is revealed in a flashback that crook Eel O’Brian was a member of Kite Man’s gang. When Batman came to stop them, Eel O’Brian tried flying away with the money, causing Batman to throw a Batarang at him. This caused Eel O’Brian to fall into a vat of chemicals and become Plastic Man.

At 14:06 in the episode, another flashback reveals Batman saved Eel O’Brian from the vat of chemicals and Eel O’Brian testified against Kite Man in court. 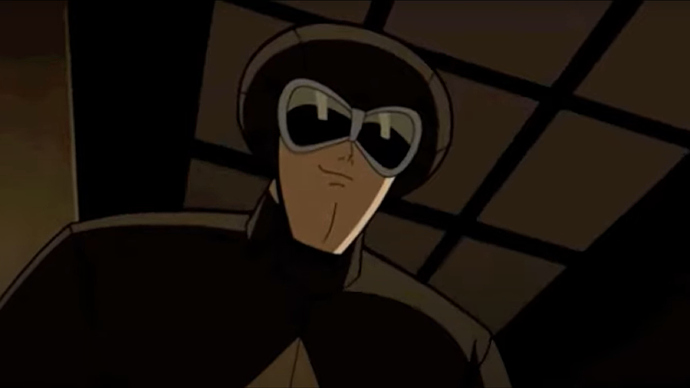 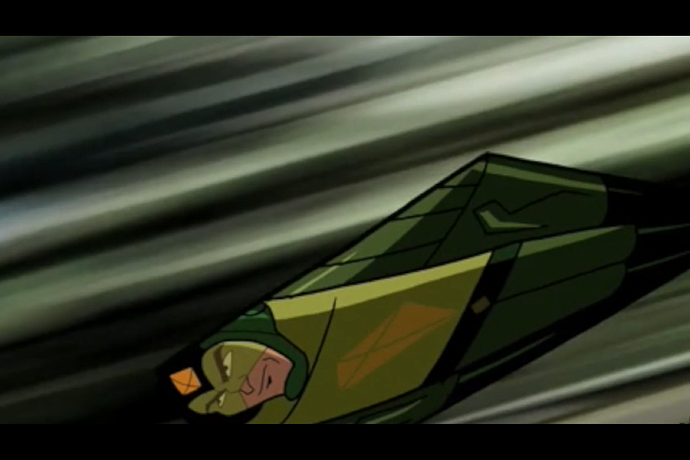 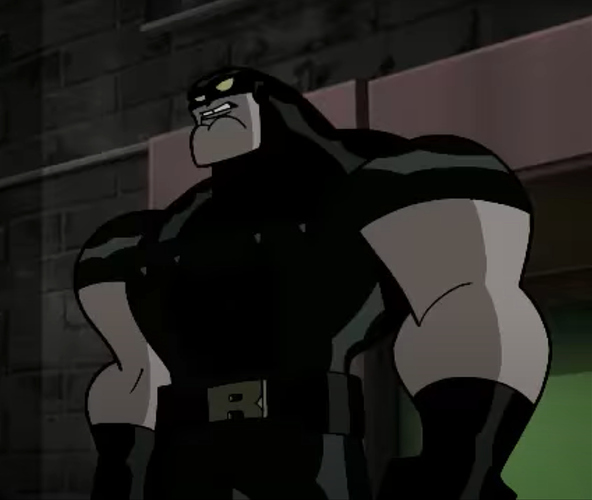 He did the aerodynamics on the Jokermobile. 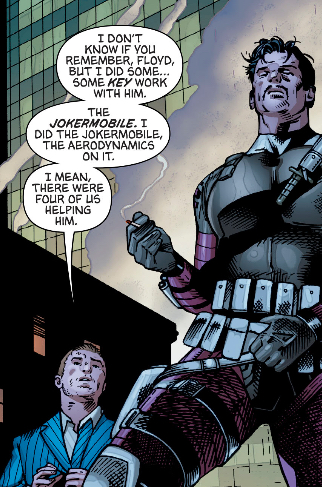