Think You Know Justice Society of America? Get Featured in DC Universe Encyclopedia! 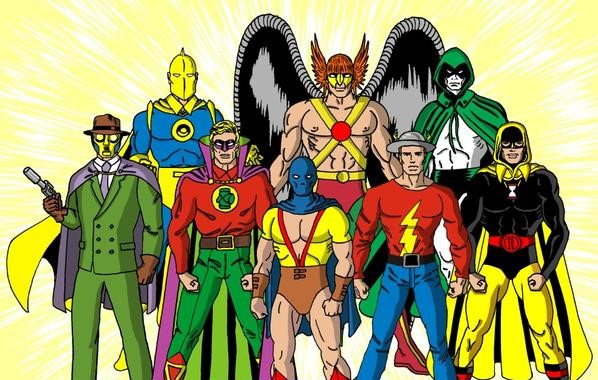 This week, we’re asking DC fans to submit their fun trivia facts about not one character, but an entire Society of them! This group of superheroes have been fighting the world’s villains since World War ll and are the world’s first team of DC Superheros. For a brief period in 1942, they were known as the Justice Battalion, as they became an extension of the armed forces of the United States of America during World War II. These heroes disbanded in 1951, due to the waning interest in comics that began in the 1940s. However, they were re-established as actually operating on Earth-Two, while Earth-One had a different League of superheroes. Of course, we can only be talking about the one and only Justice Society of America!

—We have RECRUITED our very own @HubCityQuestion master of all trivia, to help sort out the facts and answer the questions you have moving forward in our weekly installments. He remains duty-bound to keep this party going!

—We will be accepting fun facts now through Tuesday, May 12th!

—To ensure your information has not ALREADY BEEN CITED in our existing Encyclopedia, you can find the current Justice Society of America entry here:

JSA Vol 1 #16-#21 2000-2001: A reconstituted JSA faced a new injustice society headed up by Black Adam, who would later assist the JSA in bringing Hawkman back to life. Source: The DC Comics Encyclopedia 2018.

After joining the war after a Pearl Harbor attack. The government asked them to reform as the Justice Battalion: Source: The DC Comics Encyclopedia 2018.

In All-Star Comics #37, The Wizard recruited a group of the most well-known supervillains to destroy the Justice Society of America. It was the first time a team of supervillains took on an entire group of superheroes.

Many heroes have made their first appearances in the JSA. Including one member of the DC trinity. Wonder Woman.

The creation of the JSA is considered the first inter-company crossover, as the JSA was actually comprised of characters from two separate companies, National Periodicals and All-American. Although these two companies would eventually combine to form the modern DC Comics, they were originally independent of each other (although cross-promotion existed between them).

All-American Publications[note 1] was one of two American comic book companies that merged to form the modern day DC Comics, one of the two largest publishers of comic books in the United States. Superheroes created for All-American include the original Atom, Flash, Green Lantern, Hawkman, and Wonder Woman, all in the 1940s' Golden Age of Comic Books. Max Gaines, future founder of EC Comics, formed All-American Publications in 1938 after successfully seeking funding from Harry Donenfeld,:147 CEO...

As we look forward to the premiere of Stargirl in the coming weeks, there have been a couple iterations of the JSA for DCTV, or then The WB and now CW.

First, during Smallville, Season 9, episode 11, titled Absolute Justice, written by none other than Geoff Johns himself. This episode featured many members of the JSA: The Star Spangled Kid, Sandman, Hawkman, Dr. Fate, and Stargirl. The featured villain was Icicle (who had been sidelined to a vegetative state previously by the JSA) and his son Icicle Jr. Notable mentions from the JSA included: Ted Grant aka Wildcat, Jay Garrick The Flash, Alan Scott Green Lantern, Hawkgirl, Al Pratt The Atom, and in a picture of this JSA The Spectre could be seen among the others (5th from the left). 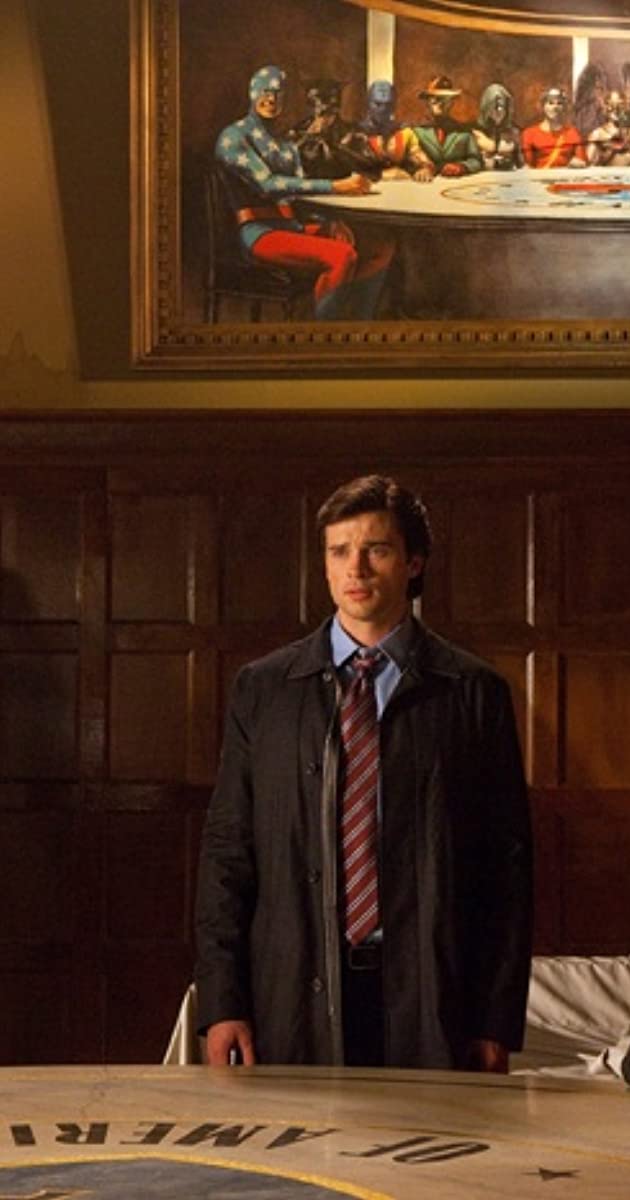 Directed by Tom Welling, Glen Winter. With Tom Welling, Allison Mack, Erica Durance, Cassidy Freeman. A man named Sylvester Pemberton tracks down Chloe and tells her he knows about her team of superheroes and needs their help. However, before he can...


Later, the JSA also burst onto the scene in season 2 of Legends of Tomorrow. First, at the end of the 2nd season’s premiere episode Out of Time and then more featured in its second episode titled Justice Society of America. Notable members featured in this episode included: Commander Steele, Vixen, Stargirl, Obsidian, Hour Man, and Dr. Mid-Nite. 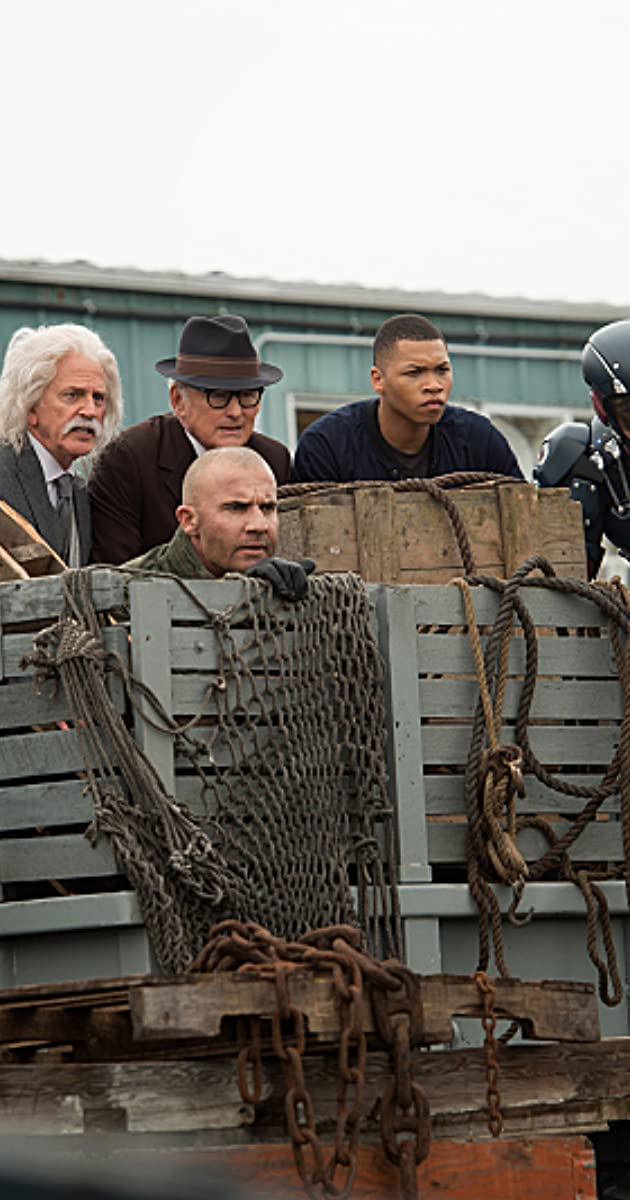 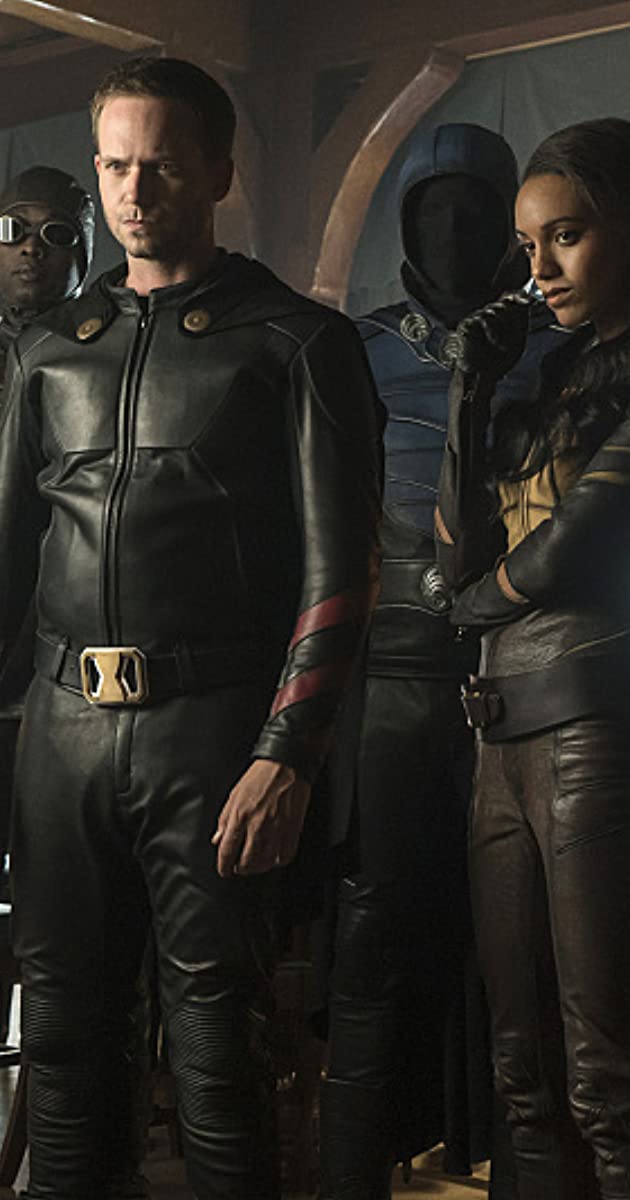 Ah, silly me should have also looked at the encyclopedia entry first as what I mentioned is already there.

I guess my fun fact I learned is that Geoff Johns was the one who wrote the episode for Smallville.

A great fact, but one that’s already in the article!

After joining the war after a Pearl Harbor attack. The government asked them to reform as the Justice Battalion: Source: The DC Comics Encyclopedia 2018.

This, too, is already in the encyclopedia entry. But it’s good to know!

I should check 1st. One time I did tho & my fact got scooped from me & used. I got my 1st & only one by throwing down some Huntress facts w/o checking 1st. I’m set for life off of that tho. If I can get 1 fact added for 1/2 of my favorite characters. I’m sated. Thanks for checking em tho. I’ll look from now on as to not waste anyone’s time.