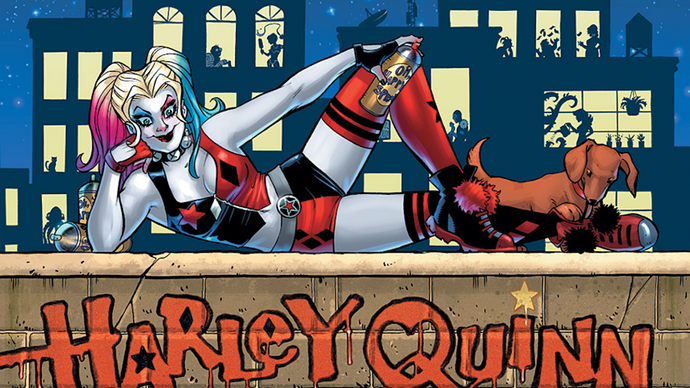 This week, we’re asking DC fans to submit their fun trivia facts about a character that really needs no introduction, but often demands it - a budding psychiatrist that fell in love and allowed her insanity to take over, an often overlooked and mistreated henchwoman who became her own supervillain, the Queen of Chaos herself – Harley Quinn!

Let us know all your little-known intel in the comments below, and it could be selected for featuring in our new “Trivia” Encyclopedia section!

——We have RECRUITED our very own @HubCityQuestion master of all trivia, to help sort out the facts and answer the questions you have moving forward in our weekly installments. He remains duty-bound to keep this party going!

—We will be accepting fun facts now through Tuesday, December 3rd.

—To ensure your information has not ALREADY BEEN CITED in our existing Encyclopedia, you can find the current Nightwing entry here:

Pretty great stuff, @Reaganfan78! Do you have a source you can cite?

Yes I do, Wikipedia and Batman animated book.

Here’s a link to my source Harley Quinn - Wikipedia

Harley appeared in the Arrowverse before Batman or Joker were ever confirmed. She debuted in the second season of Arrow in the 16th episode, “Suicide Squad.” Though we never got to see her face, we did see her iconic blonde hair and she said that she’s a “trained therapist.” She was also voiced by Tara Strong, who has voiced Harley in many recent animated projects and video games. Marc Guggenheim confirmed it was Harley that appeared in the episode, though she was only meant to be an easter egg. (Source)

Harley Quinn has been a lantern. She held a green lantern ring but also her own Red/Black Lantern ring 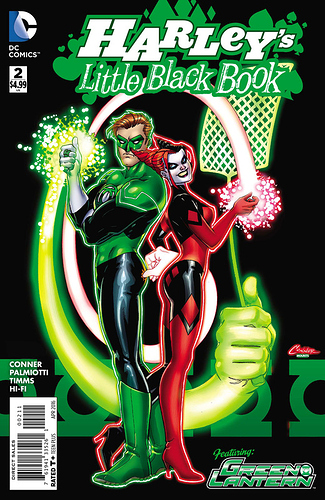 Source:What Food Would Each Member of the Suicide Squad Be? 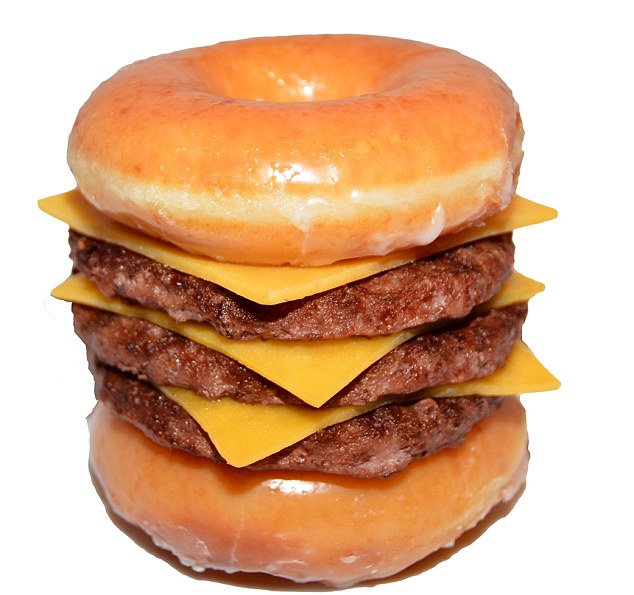 Harley quinn’s first appearance was NOT in a comic, but in an episode of batman the animated series titled “joker’s favor” in her early appearances she was referred to as a “henchwench”. Paul dini created her character/personality while bruce timm came up with her original design.

It was revealed in a flashback sequence of the comic book batman adventures: mad love, that while she may have had some skill in the field, harleen was not always the best psychology student. She waa revealed to have been pretty naughty and used her good looks to get good grades and get ahead in her classes. 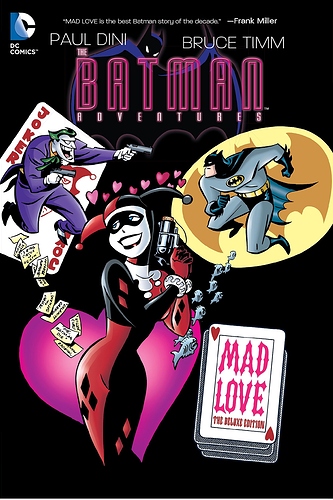 In Harley’s first solo run we hear the rest of Harley’s origin. She was not the innocent victim after the “suicide” of her college boyfriend (we are never told for sure if she or he himself pulled the trigger) she snapped. She became infatuated with The Joker long before she met him.

Guy Kopski was a Gotham State University student who was dating fellow psychiatry major Harleen Quinzel (who would later become Harley Quinn) and whom he often referred to as “Quinz”.

During his senior year Kopski wrote his thesis paper on Chaos Theory and at the same time was developing a formula for a new “Think Drink” that he was thinking of selling to the market one day.

A bit of a joker himself, he would read articles from the newspaper to Harleen not only to make her laugh but for his own amusement as well and one of the articles that he reads to her happens to feature the Joker. He seemed to have had a very good relationship with Harleen and the couple loved each other very much to the extent of being willing to do anything for each other (something that would prove very fatal later on in their relationship).

Knowing that Harleen was failing her classes, her department chair, Dr. Markus, proposed that she conduct an experiment under his supervision as a step into securing her entrance into grad school. Using her thesis of Love and Crime as the basis of the experiment, Harleen decides to use her boyfriend to test her theory. Believing that she had the whole experiment under her control, Harleen decides to “test” Kopski’s love for her by making up a scenario in which she blackmails her department chair into passing her, or she would accuse him of attempting to rape her should he fail to acquiesce. In the same scenario Dr. Markus records her blackmailing him and pulls out a gun on her to kill her. Attempting to take the gun away from his hands, Harleen ends up shooting him by accident and runs away from the cops in a stolen vehicle until she loses them. Believing his girlfriend’s tale without question, Kopski takes off with a loaded gun to finish off Dr. Markus before Harleen has a chance to find out if he’d still love her despite what she did.

Knowing that her experiment failed, Harleen goes after Kopski to stop him from Killing Dr. Markus and to tell him that nothing she said really happened, only to find out that she is too late and that he has already killed an innocent man. Horrified at his own crime, Kopski tries to explain to Harleen that he only wanted to protect her when he accidentally shot a homeless man to death thinking he was Markus. Knowing that he’s going to live with the guilt of having killed an innocent man for the rest of his life, Kopski points the gun to himself threatens to commit suicide. Harleen tearfully tries to talk him out of killing himself by telling him that she loves him, but pulls the trigger anyway telling her “do it because you love me”.

In her despair, a grief-stricken Harleen goes back to trash her dorm room realizing that her boyfriend was right about people not always being in control of things. She then decides that the only other person who understands that is the Joker and decides that she wants to meet with him by interning at Arkham. She then blackmails Markus into passing her to get into grad school by using a recorded tape as evidence that he was in fact in her dorm room.

Harleen later finds out as Harley Quinn that Dr. Markus had been responsible for Kopski’s suicide when he poured diluted Joker venom into his “Think Drink” thus leading to his irrational behavior. She avenges his death by tormenting Markus and leaves him to his fate when he accidentally gets the Joker venom on himself in his attempt to kill Quinn with it.

It’s begins in Harley Quinn issue #5 that began its run in 1998. Guy Kopski’s story summarized on comic vine. It’s one of my favorite storylines taking her from easily manipulated victim to deranged student become doctor.

The inspiration for the red and black design of Harley’s classic BMTAS costume came from a Golden Age Comics character named Daredevil(not the Marvel character) and a Charlton character named Peter Cannon, Thunderbolt.

Source: The Art of Harley Quinn by Andrew Farago pg 93

Yes I do, Wikipedia and Batman animated book.

Here’s a link to my source Harley Quinn - Wikipedia

Thanks for this RF, but we don’t like to use Wikipedia as a source. A more direct or officially published account would be better.

Source:What Food Would Each Member of the Suicide Squad Be?

This is a good article, but it seems like conjecture to say this is her FAVORITE food. She just really likes it.

In Harley’s first solo run we hear the rest of Harley’s origin. She was not the innocent victim after the “suicide” of her college boyfriend (we are never told for sure if she or he himself pulled the trigger) she snapped. She became infatuated with The Joker long before she met him.

Interesting background here! But ComicVine is a fan-edited wiki, and we can’t use that as a source.

Ok, I’ll remember that next time, no Wikipedia source allowed.

Afraid not, RF – not unless it comes from an official source.