The Worst Mayors of Gotham City, Ever 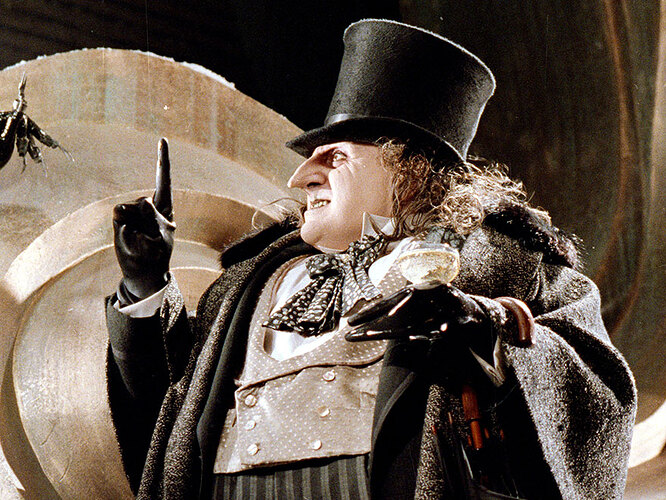 “Ladies. Gentlemen. You have eaten well. You’ve eaten Gotham’s wealth. Its spirit. Your feast is nearly over. From this moment on—none of you are safe. ”

It’s with this declaration of war that the Batman first made himself known to Gotham’s elite, as told in Batman: Year One. When Bruce Wayne first put on the cowl, it wasn’t to beat back wave after wave of costumed enemies, but to fight back against the long entrenched corruption of his city that was crawling up the spires of Gotham to its peaks of power. It wouldn’t do just to take on the muggers in the alleys when the politicians who ran Gotham itself were often all the more possessed by greed and cruelty. After all, as we’ve seen recently in The Batman, if the Dark Knight doesn’t bring them down, someone far more dangerous and destructive might take the task on himself.

While corruption runs deep in Gotham, perhaps no office has a greater history of villainy, cowardice and general mismanagement than that of the mayor. It’s too soon to see how the city’s newest mayor, Jayme Lawson’s idealistic Bella Reál, will shape up. But we consulted with Gotham’s most dedicated political historians to determine the worst of all of the mayors who have come before. Here, we present the most terrible mayors to ever preside over Batman’s not-so-fair city.

No villain in Gotham has been as fiercely determined to run this town as Oswald Chesterfield Cobblepot, disaffectionately known as the Penguin. He first tried—and, through a populist campaign, nearly succeeded—to unseat Mayor Linseed in the ‘60s Batman TV series. His mayoral aspirations were rekindled in 1992’s Batman Returns. In the 2003 Batman Adventures tie-in comics to Batman: The Animated Series , Penguin got his wish for the first time and made Batman into Public Enemy Number One. Wildly unpopular with the people, who regularly organized protests outside of his mayoral residence, Penguin was unbothered, using his power to divert city funds to whatever causes suited his own fancy. Good news for the city’s birds, bad news for its citizens. When Batman discovered that Clock King had rigged the election in the Penguin’s favor, Cobblepot resigned from office before he could face consequences.

But across the multiverse, Oswald would find his way back into the catbird seat time and again. In the Batman: Earth One graphic novel , in Gotham, following the fall of Galavan (further entertaining the idea that somehow by physically overpowering the mayor of Gotham, you become the mayor), and even, momentarily, in main comic book continuity, while the world is overrun by villains in Forever Evil. Of course, Batman arrives to take the city back from him after he deals with the Crime Syndicate. But with Colin Farrell’s Penguin now empowered after the events of The Batman and with a new HBO Max series on the way, you never know what could be in his future…

To see the full list, head over to DC Comics!

Which mayor of Gotham City do you think deserves the #1 spot as the worst? Let us know in the comments! 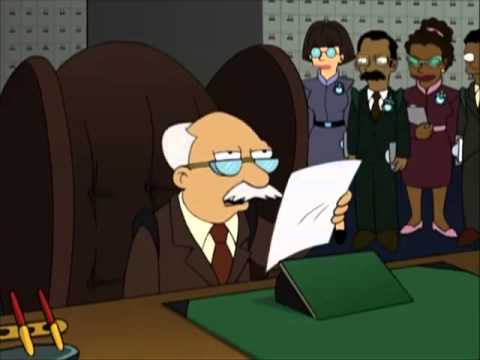