The wild and AMAZING world of DC COMICS - Movies! 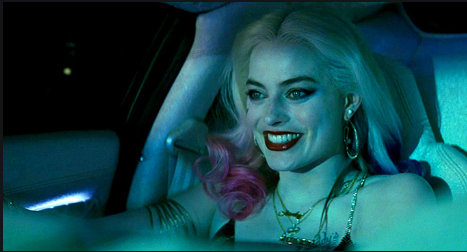 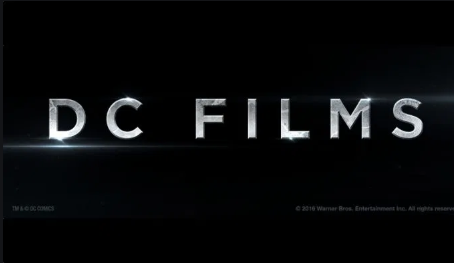 How many of these live action magnum opuses have YOU seen?

If I missed anything, don’t be shy in letting me know! 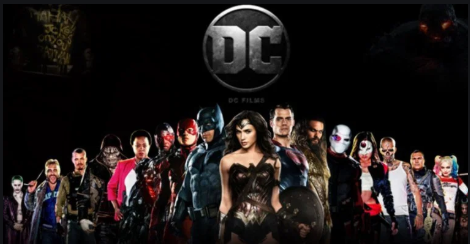 Are we just looking for movies? Or shows that are done?

Gotham is the only one I can think of right now. The Plastic Man Comedy Adventure Hour had some live elements but was mostay animated.

This one is just live action movies-- there’s 40 choices now! I skipped V for Vendetta for being mostly a reprint of a previously British comic. But am willing to accept both if someone thinks they belong.

What about The Kitchen?

Theatrical release only? There was the made for tv Justice League movie.

If you’re one of those that voted and haven’t seen Watchmen, it’s on here now make time to see it. Also, so the Reeves Constantine here for the first time. I wouldn’t have done the movie the way they did with an American but on its own it’s not a bad movie, catch it when it shows back up.

Yep, these are all theatricals!

The Kitchen has been added, as have Red and Red II. 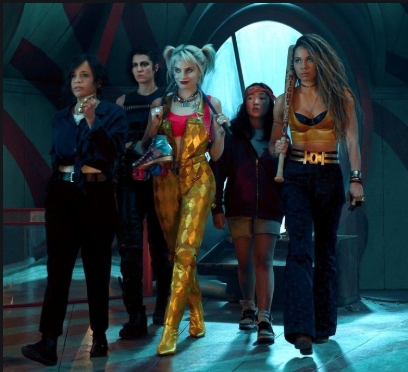 What do we think of the Birds of Prey movie and emancipating one Harley Quinn?

Will there be a surprise Oracle/Babs appearance?

I’ll give shout outs to The League of Extraordinary Gentlemen and Road to Perdition, as they were both published under DC imprints.

It was never officially released, but what about the Gen13 movie? It is a movie and based on characters from a DC imprint.

I don’t suppose Star Treks The Motion Picture-Generations and Judge Dredd could technically count could they? DC did publish comics based on them, afterall.

SN: I came this close to buying the Generations comic adaptation at Half Price Books last weekend, but I didn’t.

I’ve added League of Extraordinary Gentlemen-- I feel like I should have had that one there the whole time-- and added Road to Perdition as requested, causing a change of mind about A History of Violence.

I think there is also a need for documentary films.

Even if it’s just taking from the docos that are on here and adding Necessary Evil.

i bought spy smasher but the dvd was faulty!

A HISTORY OF VIOLENCE is one of the best films of the Aughts (and it’s not just me who thinks that, ask film critics) so i give that my HIGHEST recommendation! 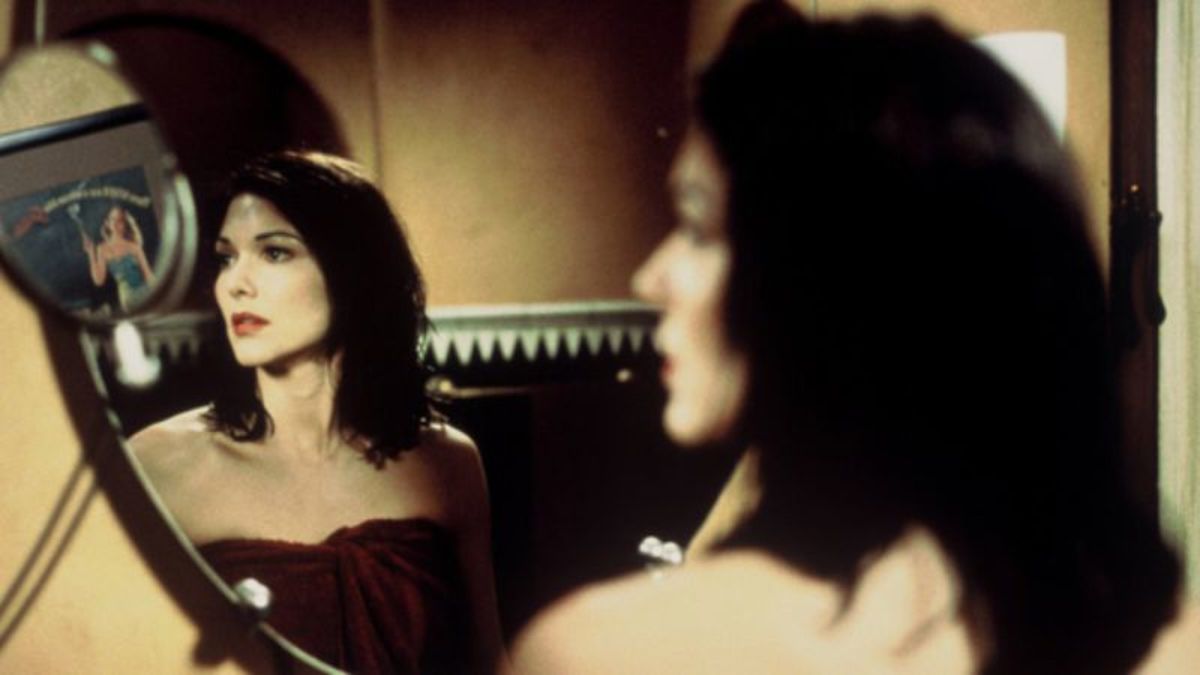 The scene was not unlike 12 Angry Men (or, in this case, 3 Shlubby Men, 1 Exasperated Woman, And A Dude On Speaker Phone From Arkansas): Armed with lists of their favorite movies of the decade, the five core A.V. Club film writers spent days...

The 100 Best Films of the Aughts

Are you going to be bringing more if the live action movies to the channel? Batman movies,Green Lantern,etc…

The Batman movies come and go, but the live action Green Lantern has yet to make its first appearance.

…the life of bif…

…the life of bif…

The next great DCYou production.

Do you see this as live action or animated?

Live action, but he never takes off his Ambush Bug mask.