The Wave 5 Walmart Comic Bundles Are Out 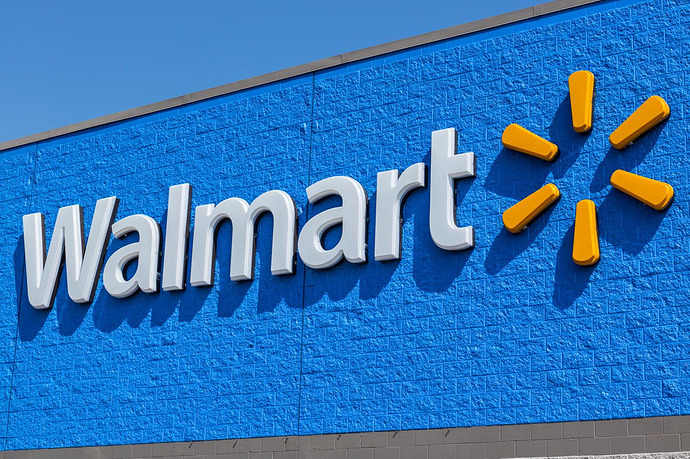 The Summer season is nearly upon us, and if you need some nifty reads to ring in the season with, then head over to your local Walmart that carries trading cards and the like, as they should have the latest bundles of comics from DC!

As I’ve seen, there are 7 four-packs in this wave. While I didn’t buy those featuring Batman: The Detective #1, Future State: Aquaman #1 or Future State: Batman/Superman #1, I did procure the other four sets, which feature a mixture of Infinite Frontier, Future State, Digital First in print and pre-Infinite Frontier books. Here’s the skinny/411 on what each of those sets feature: 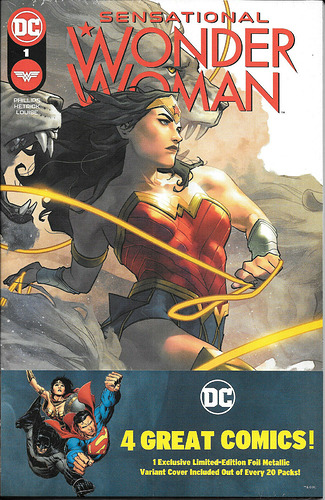 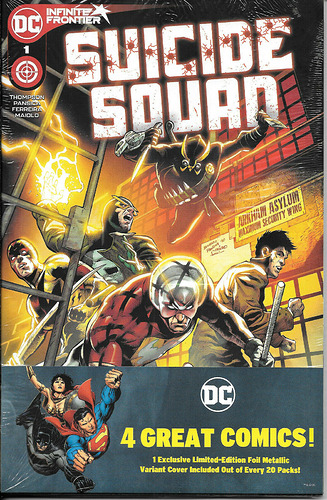 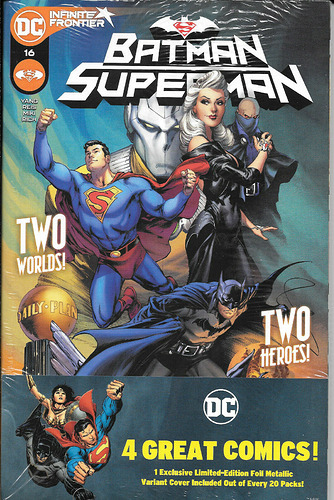 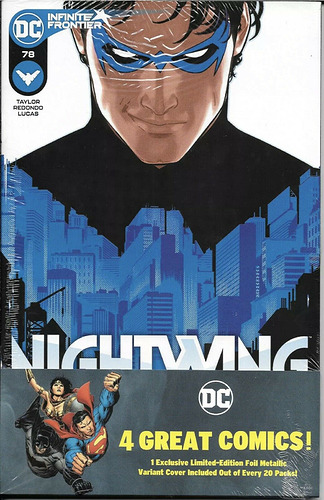 If you enjoy buying bundles of things (and who doesn’t, especially when its comics, am I right?), then these are your reading jam!

Remember, the comic bundles are found in Walmarts that feature a trading card/miscellaneous small collectibles section, which is usually in the front of the Grocery section of the store, more specifically right next to the Self Check-Out section.

Also, it appears DC has instituted a chase feature in the bundles as of this wave. Whereas previous sets featured pack-in comic cover artwork that could be meshed together into one giant image and Jim Lee cover art that was perfect for framing (or just taping to your wall, if nothing else), the New Hotness the package advises us of is that readers can find “1 Exclusive Limited-Edition Foil Metallic Variant Cover Included Out of Every 20 Packs!”.

I didn’t nab a foil variant, but maybe you will. Best of luck!

SN: For any wondering, I’ve no idea if the foil variants are leftovers from two years ago or so when DC produced foil covers for one month, or if they’re something made specifically for these bundles. Your guess is as good as mine.

I snagged the bundle with Future State: Aquaman #1 (a good picture of which I haven’t found yet) which also features: