The Upcoming Arkham Game Involving the Court of Owls (Supposedly)

is everyone else as excited for the next Arkham game as I am supposedly involving the court of owls and having a big batfamily cast?
i have two slight problems with this upcoming game, both mind you could be unfounded but i will lay them out regardless

*Could be an epic exclusive for pc

for the first point Arkham origins by no means was a bad game, it just absolutely paled in comparison to the arkham trilogy. i am disappointed by that but still hold out hope,

2, i suspect that it will be an epic exclusive for pc because in September all batman games went free on the epic game store and they wouldn’t do that out of the kindness of their heart, they would want something in return like, lets say an epic exclusive of the next big batman game? i hate epic exclusives, the epic store pales in comparison to steam. maybe someday the store will be on par with steam, but until then they shouldn’t be locking down big titles but instead focus on getting basic things like a godd#$n shopping cart or reviews or achievements etc., for their store. i dont want to have to wait a year to play the game on my computer but i wont be buying it on steam either.

HOPEFULLY IM WRONG AND IT WONT BE AN EPIC EXCLUSIVE, BUT IT IS RUMORED TO BE ANNOUNCED AT THE VIDEO GAME AWARDS DECEMBER 12TH SO WE WILL SEE. i enjoyed all 4 games and i hope i will enjoy this one just as much.

It broke my heart when I saw Batman on Fortnite and heard about the Batman games on the Epic launcher.
If it’s a Epic store exclusive I’ll just cry and avoid spoilers and wait for the Steam release.
So excited for this game!

not many people are talking about this and that worries me. tim Sweeney (epic ceo) is such a hypocrite, he railed about steam being a monopoly and then proceeds to get exclusives that you cant play anywhere else, (ie monopoly type stuff) and acts like hes justified. fix your damn platform dummy.
SORRY IM VENTING BECAUSE I JUST KNOW THIS IS GONNA HAPPEN AND PEOPLE ARE GONNA BE PISSED.
NOT EVERYONE CAN HAVE INTEGRITY LIKE THE DEVELOPER CD PROJEKT RED 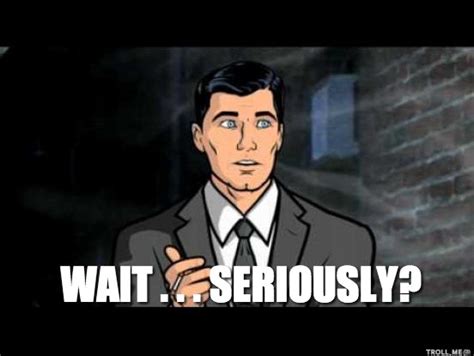 Yeah I agree, will post after I charge my phone but can say for sure that this game will not be exclusive, but it will on PC platform only be sold through Epic Games for the first 6 months or something.

for the first point Arkham origins by no means was a bad game, it just absolutely paled in comparison to the arkham trilogy

Personally I wouldn’t use the term ‘paled in comparison’. I just thought Arkham Origins really screwed up the free flow of combat, and made some really awkward adjustments to “predator” game mechanics. I loved the multiplayer in Arkham Origins and can’t wait for its return. Also the upcoming game isn’t “supposedly” having the court of owls, it “is” having the court of owls, that’s confirmed by several posts from the developers themselves. And what I’ve heard is that it’s a prequel sequel, a sequel to Arkham Origins but pre-Asylum.

It broke my heart when I saw Batman on Fortnite

is that because you dislike fortnite?

Yea. That game got old fast

interesting. personally I like playing fortnite a lot. multiplayer on PC that is.

As one who has played all the Arkham series including origins i gotta say i think asylum, city, and knight were amazing story telling games, and knight brought it all home in the end. I mean really you all, you know as i do that Bruce and Alfred made it out just fine and alive when the Wayne manor exploded. I think that’s why calendar man was in the background watching it all play out. With that said, if and if it ever happens “fingers crossed” a new Arkham game and possible series of games do in fact come out,i think the “court of owls” is the obvious choice for a new Arkham series games. It will hopefully tell the story and hopefully stick to the comic of Bruce’s parents and the owls. Definitely maybe somehow and this is just me really wanting this to happen, but don’t have “fingers crossed” lol, somehow introduce “the batman who laughs” as a major villain for B-man. But one can only hope and wish, and yes i know it sounds selfish, but for real “the batman who laughs” would be an amazing and kinda fresh new villain. If you haven’t read any of it i won’t go into detail on how he becomes “the batman who laughs”. But i really recommend reading it, if not for the beautiful images and color, read it for the story line. I think it will change thre way we look at villains. But that’s just me.

The Batman games are free with Xbox Game Pass. So I don’t think there is any significance to them being on Epic. 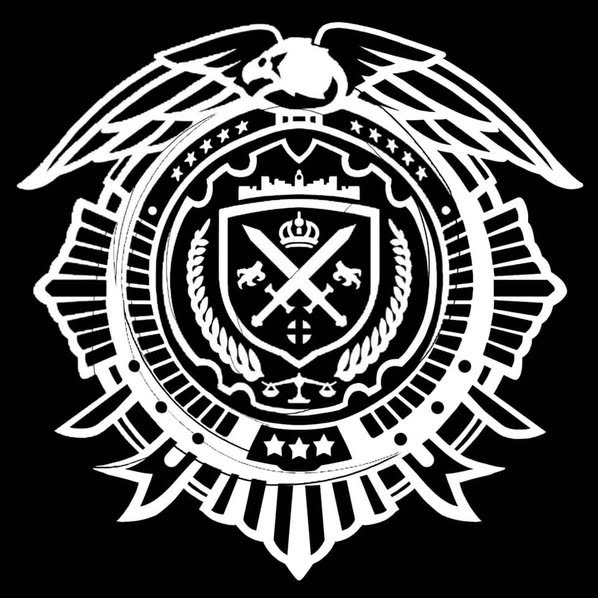 This is the latest image tweeted by Warner Bros Montreal, sent with the tag line “capture the knight”. Pretty sure this is the closest we’ll get to a confirmation for a while.

also there is a huge significance, consider that the games on Xbox game pass are only the Rocksteady ones…Arkham Origins is explicitly the only one not on game pass and that’s made by a different developer

Keep your eyes peeled tomorrow 11am! 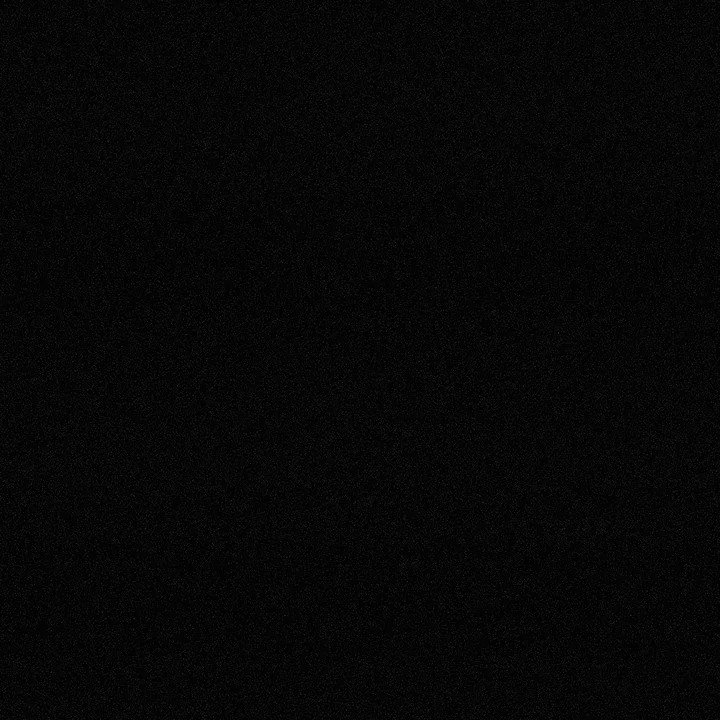 I’m so excited for this.