The Ten Strangest Members of The Suicide Squad 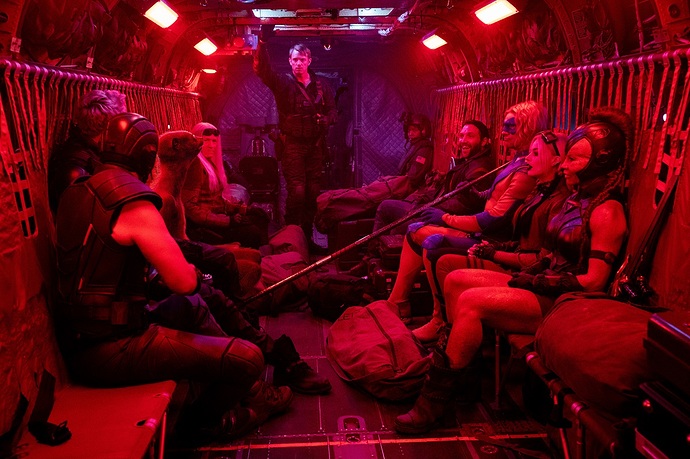 What makes Suicide Squad the most versatile series in the entire DC library? It’s not the gray morality, the hyper-violence, the black ops political intrigue, or the fact that any member of the team could die at any moment—although those are all big parts of the appeal. The secret sauce of the Suicide Squad is that literally anyone could be part of the roster, from one issue to the next.

The tone and character of any series is defined in great part by its cast, and Suicide Squad alone has the ability to change that cast on a moment’s notice like no other property in DC history. Even “regulars” like Deadshot, Amanda Waller and Harley Quinn may not make the cut from story to story, while characters ranging from the completely forgotten to the logistically inexplicable all have their turn with the team.

The Suicide Squad understands this, with choices like Ratcatcher, Mongal, Savant and Polka-Dot Man. Interestingly, much of the film’s roster has never before been seen in the Squad’s comic book ranks, but The Suicide Squad still stays true to the central tenet of the series: when you ride along for a mission with the Squad, you never know who’s going to show up. To illustrate, here are ten of the strangest and most surprising characters to ever be counted as members of the Suicide Squad.

If you ask Amanda Waller, every member of the Suicide Squad is carefully chosen for their particular set of skills. Bronze Tiger for his hand-to-hand combat aptitude. Deadshot for his deadly accuracy. Count Vertigo for his ability to disorient even the most collected foes. The Penguin for…wait, really? The Penguin? As a field agent? Why? Well, because in Suicide Squad #5-6 , the Squad is tasked with extracting a valuable asset from Moscow—and when you need to pull a heist, you might as well call a master heist planner. Catwoman, we assume, was unavailable at the time.

Whatever Happened to the Penguin?

Well, the mission to Moscow went off more or less without a hitch and Penguin disappeared from Suicide Squad right after it, so one can only assume Waller made good on the inherent promise that time with the team means time off your sentence.

To read the full list of the top 10 strangest members for The Suicide Squad, head over to DC Comics!

Who do you think is the strangest member of The Suicide Squad? Let us know in the comments!

Definitely a lot of strange ones in there. Interesting

Definitely looking forward to reading more about these strange characters in the future.

It was funny seeing Penguin with the Squad at one point, and I also liked Shade, the changing man mainly because of this. 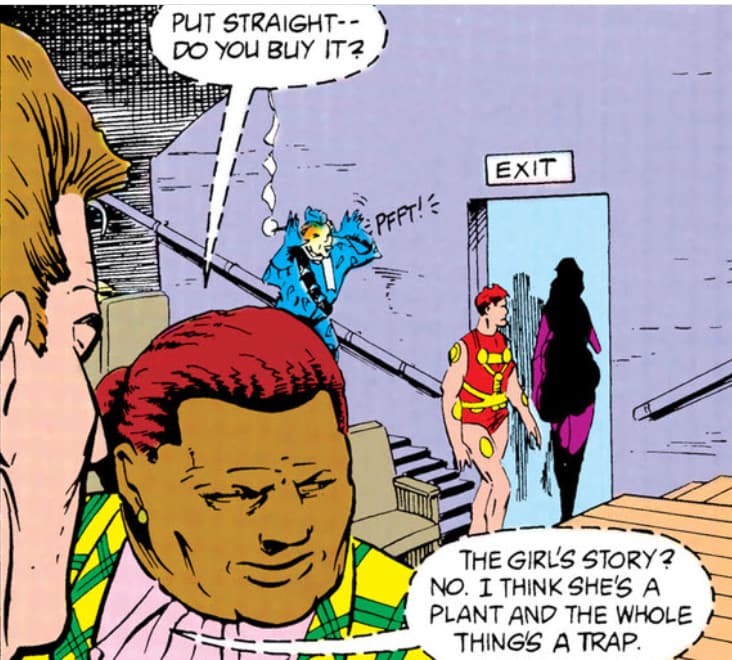 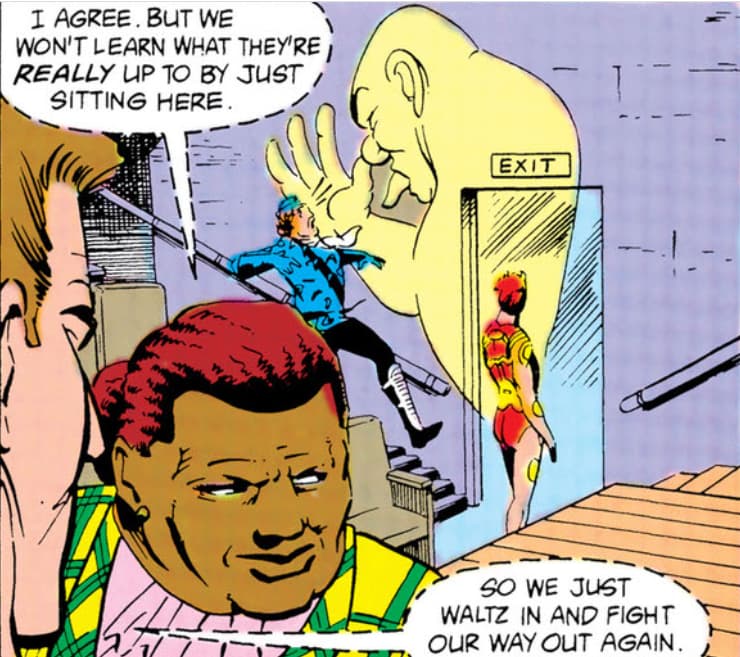