Welcome to The Talon! 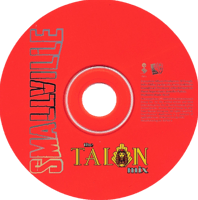 In this thread we will compile and discuss all the music drops over the entire series run!

But for real, I love this song. I like that they have Remy Zero actually perform it on the show (I think that was in Season 1) and I love the images that flash while the theme song is rolling.

@Jurisdiction have you seen this one? 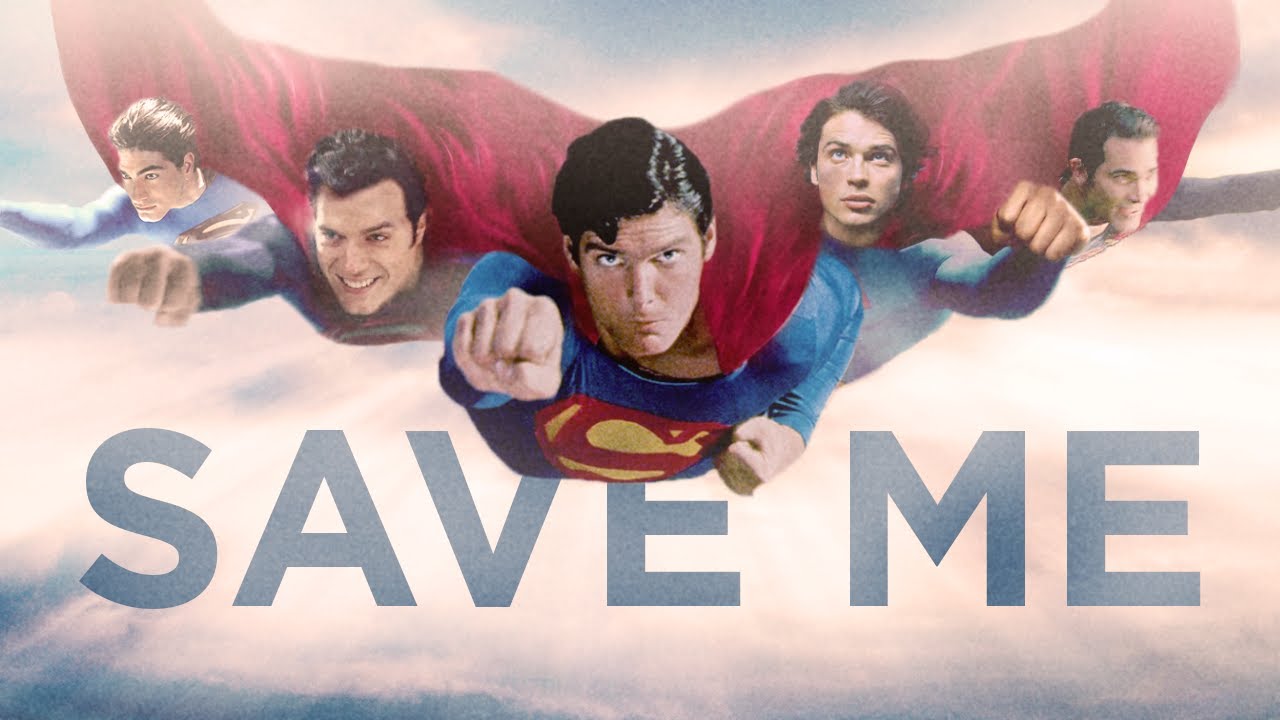 ok that was awesome!

I love all the parallel imagery they used across all the different movies etc!

Love that video! I just re-watched it this morning, in point of fact.

I’m diggin’ the tuneage, too (I used to have both of the Smallville soundtrack CDs). Precious in particular always stood out to me, especially as the episode(s) it was featured in aired during the build-up to Infinite Crisis, and besides being a perfect accompaniment to Smallville’s goings-on, it was also a perfect song to accompany what was going on in the comics then and how the **** kept hitting the fan as we inched ever-so-close towards Infinite Crisis.

@Bar-El I just listened to this for the first time in 7 years and it struck me as a song that would have fit Smallville perfectly. 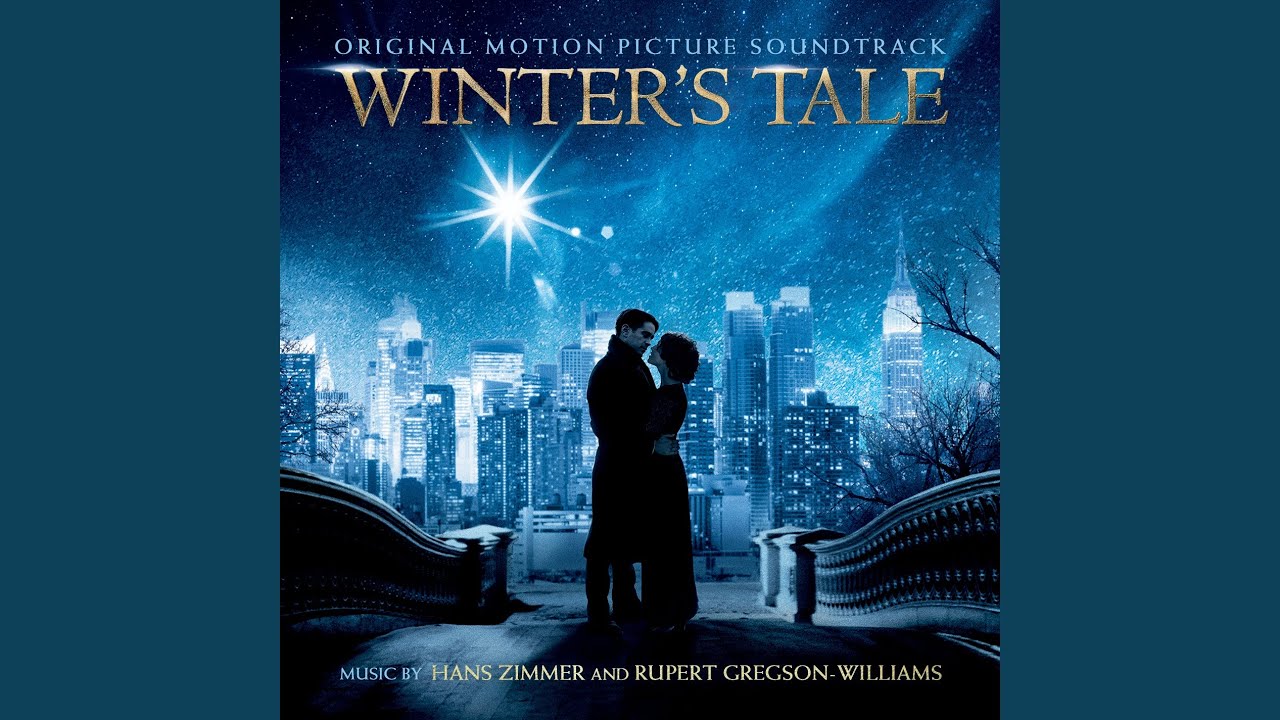 As Superman said in Man of Steel, “What do you think?”

I could be convinced that was used in the show! That is perfect Smallville fare!! Someone needs to use it to make a tribute video, stat!

When I listened to Miracle a while ago, my mind raced with scenes from when Clark had a crush on Lana, as the song would be perfect for a Lana and Clark (as well as Lois and Clark) tribute.

Look what I found at my local DVD resale shop! I had no idea these existed! 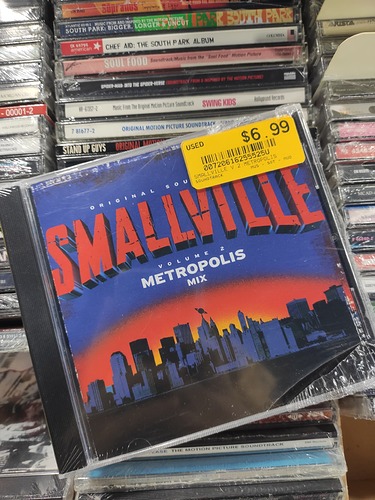 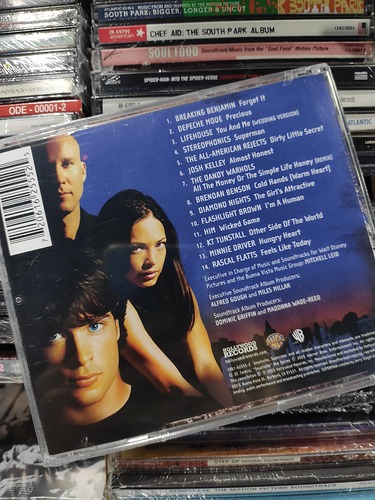 Oooooo! Out in the wild like that!! Super find @cici!

I really love the CD jacket’s design. I think I need to go back for it since I didn’t get it while I was there

What!!! lol Yes you HAVE to go back lol Check for the Talon Mix while you’re there! And if there are extra copies get one for me!

I remember watching the show when it first air, along with Star Trek Enterprise.

so here goes, by the way @Bar-El, great club idea and congratulation!

That was the only Smallville related CD they had sadly. If you want I’d be happy to mail it to you if it’s still there! 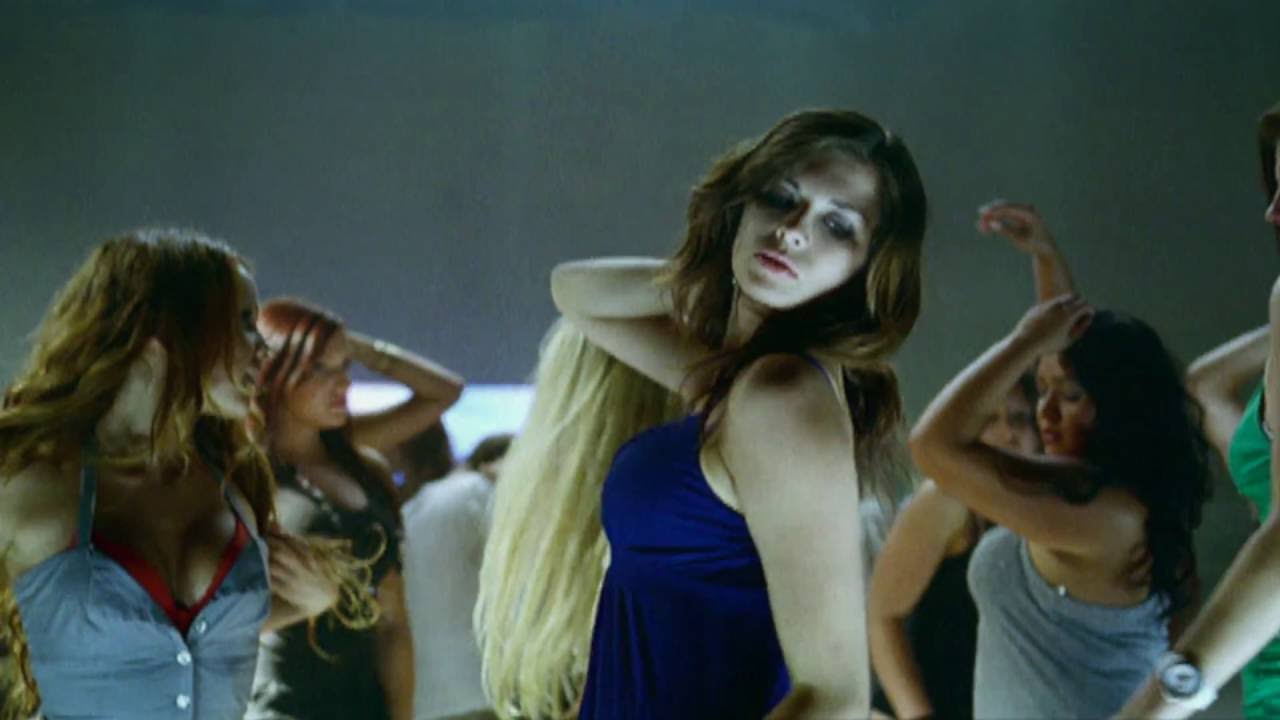 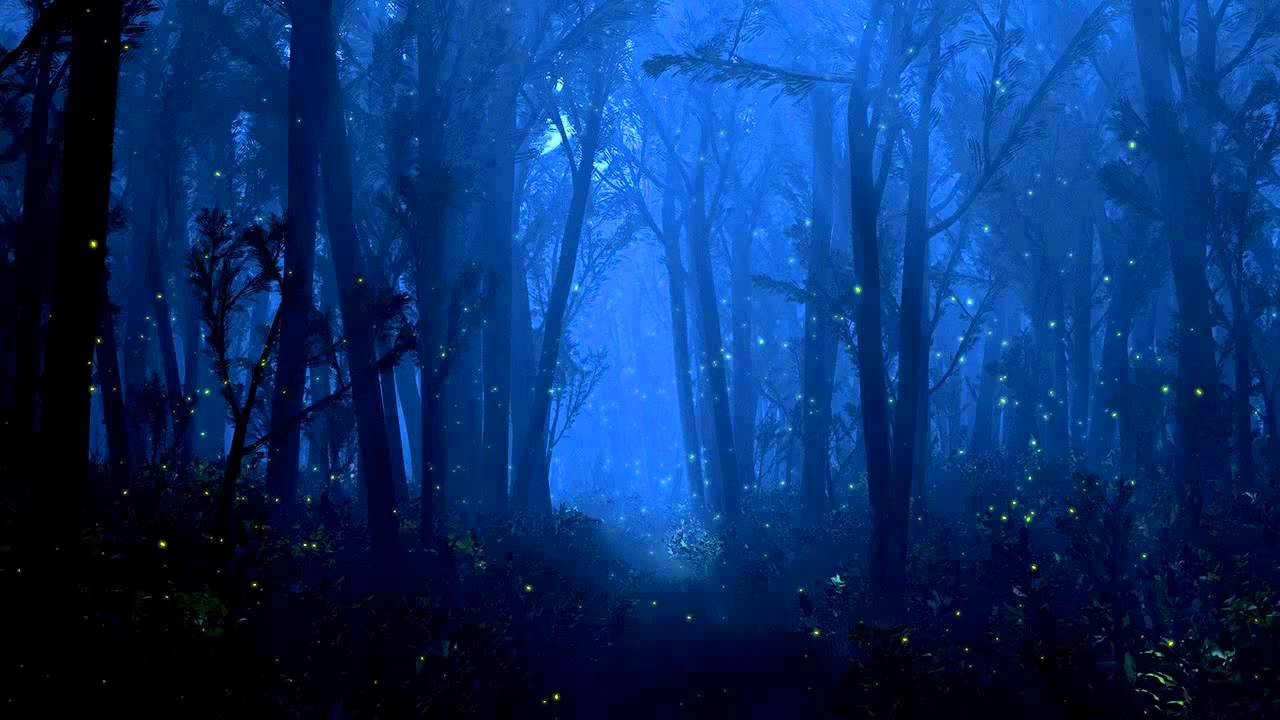 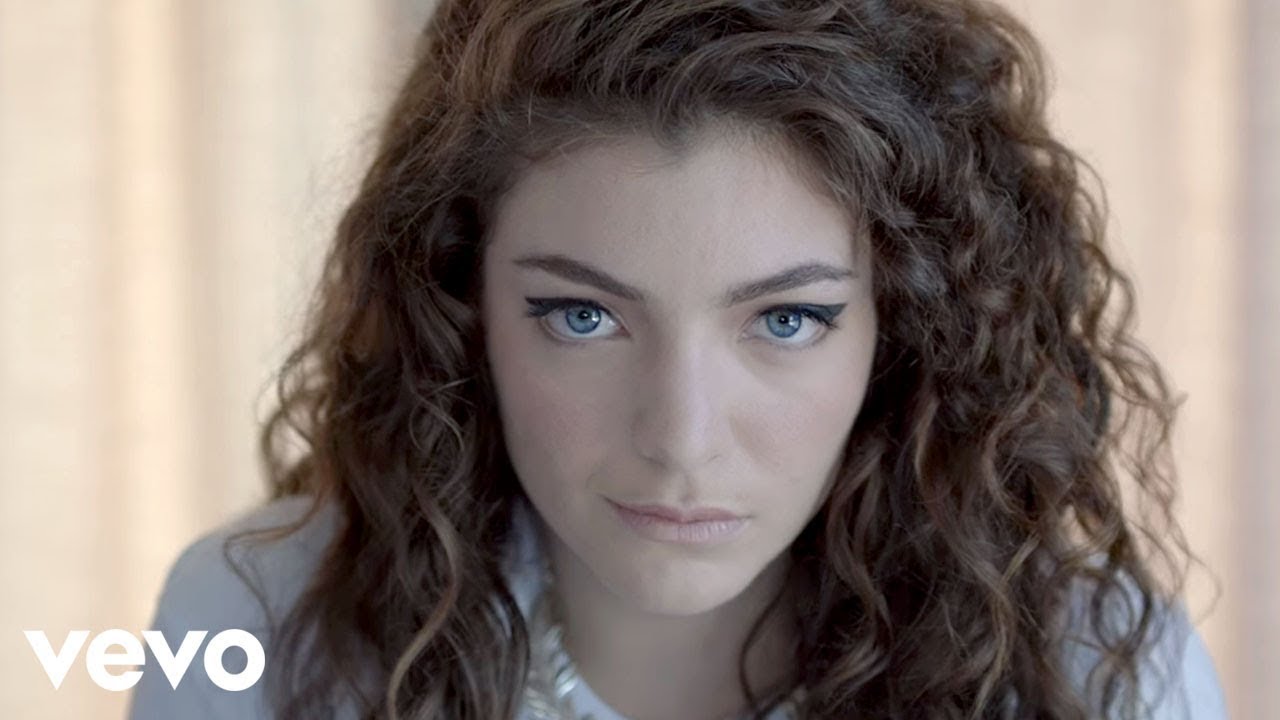 Oh yeah, The Ace of Clubs is totally rocking that!