Welcome to the community @nick15483! Please don’t hesitate to let the moderator team know if you need anything.

Just read it. It’s heavy on action and Superman speeches, so I had John Williams’ theme playing in my head the whole time. Perkin’s art suits Johnson’s writing quite well. I think it’s the way he captures facial expressions in a way that really brings the tone of Johnson’s dialogue to life. There’s one particular moment that gave me the feels, when Clark mentions how he trusts his family to take care of Osul more than he does the New Gods. Shades of the Ma & Pa Kent right there.

Loving this crossover, but it doesn’t feel like one, if I’m being honest. So far one can read Action or Son Of Kal-El individually without much overlap. Maybe it will all come together in the end?

The secret identity is back 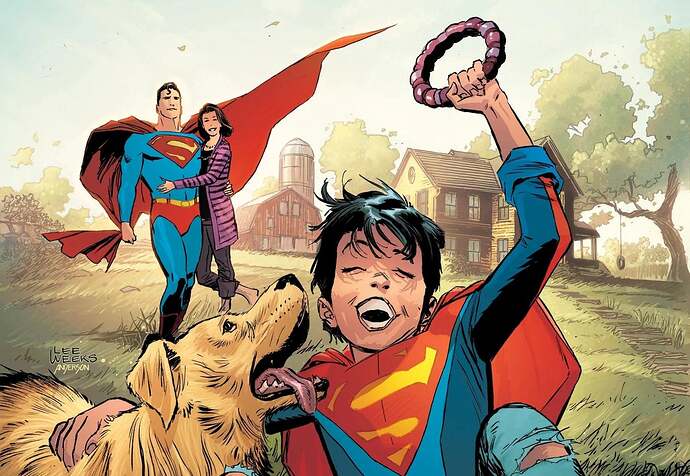 Superman and Son Get To Get Their Secret Identities Back (Exclusive)

Both generations of Superman will see their secret identities reinstated in Action Comics #1050, [...]

Thanks, DC. The Clark/Superman dynamic only works properly if the secret identity is in play. There are myriad reasons why this is, but it really all boils down to the willing suspension of disbelief. If you can believe that a man can fly, shoot lasers from his eyes, and survive a nuclear blast at ground zero, then it isn’t that far a stretch to accept that a pair of eyeglasses can conceal one’s identity. It all feeds into the powerful magic of comic books. It’s why we are here folks. Make me believe in the impossible!

I ain’t mad. I prefer the duel identity. Clark needs room to be Clark.

I could tell something was up from the variant covers in the solicits. Like I said before, I enjoyed the no secret identity stuff, but this is fine. I like the layered storytelling that comes with the secret identity. Clark, Kal-El, Superman… it’s fun stuff

It was pretty good! I enjoyed seeing Kal get Orion to back down and I liked his speech to the Warworlders as they left. Once again, my favorite bits were given to Metallo. I felt for him as he learned what Lex had done to his sister and was basically forced to murder the only guard that treated him like a person. His story arc has been the most compelling of this crossover.

Two minor gripes. First, Mike Perkins’ art got a little weird at times (what was going on with Kalibak on the title page?). Second, I wasn’t a fan of the Manchester Black reveal at the end. Yes, Manchester is not a good guy. However, he’s a smash the system kind of narcissist and not a collude with Lex Luthor, the living embodiment of everything wrong with the system, kind of narcissist. It kinda felt like that revelation went against what I know of Manchester from past stories and definitely from his actions in recent stories. There could’ve been a better way to get him where Johnson needed him to be for the conclusion since Lex just knocked him out anyway. But, whatever, we move!

The secret identity is back

In some ways, this kind of feel like a step backwards, but… hey, if that’s what they want.

Comics in general seem to have this inertia, where things revert back to some popular, well established status quo. Don’t know if I’d consider a step back as much as I do an aspect of the medium itself.

I’m curious to see where they go with the “truth” angle, since that was a big part of why he revealed himself to begin with.

Comics in general seem to have this inertia, where things revert back to some popular, well established status quo.

That was from the heart.It felt awesome just reading that.

Thank you so much. It was from the heart. It came at a time when I felt that while there was a lot of thoughtful discourse surrounding Superman, most of it didn’t really fully reflect my own feelings towards the character. So I tried. I’m happy that my words resonated with you

I didn’t mind Clark and Jon’s identities being public, as it was a nice change from the status quo.

However, its been, what, 3 years since the reveal?

I guess that’s enough time to flip the switch back to Status Quo.

In any event, all I ask for is good stories. Based on upcoming solicits, I’d say we’ve oodles of good stuff on the way.

at the Macy’s Thanksgiving Parade 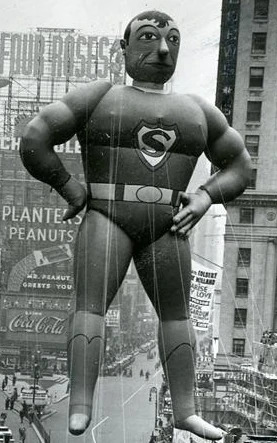 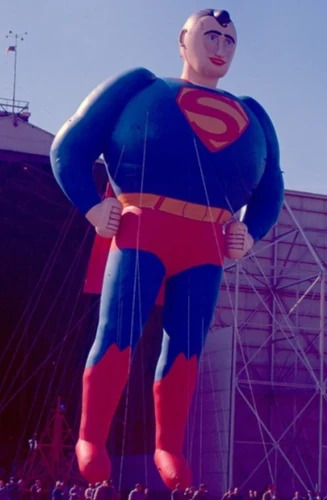 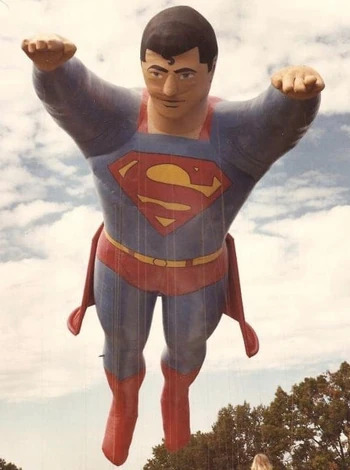 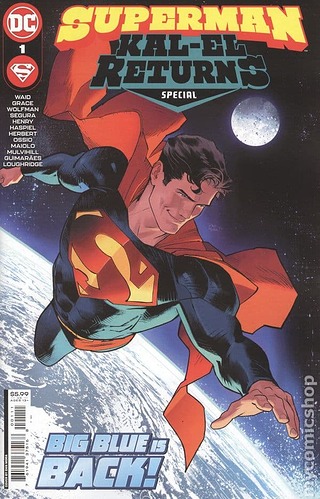 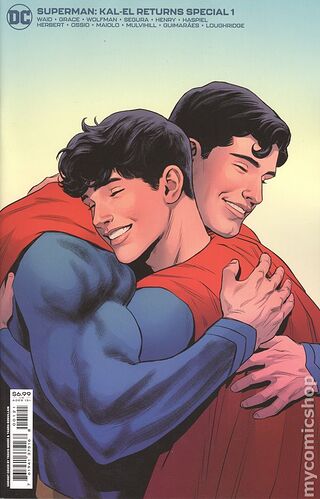 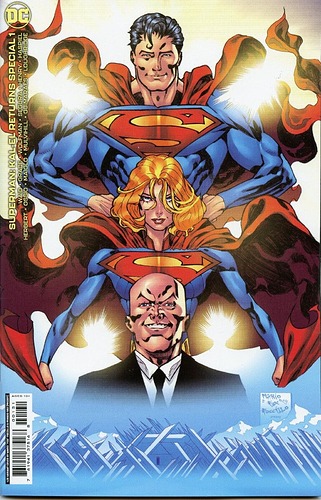 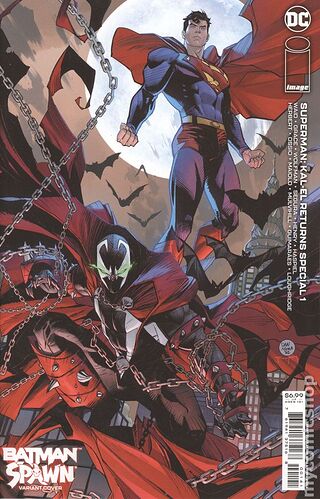 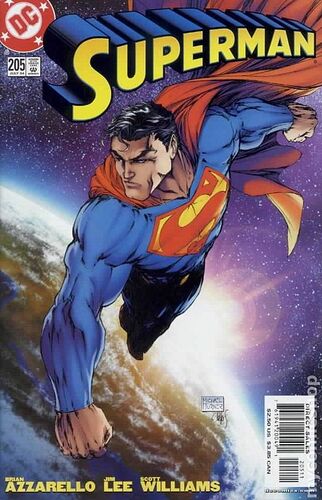 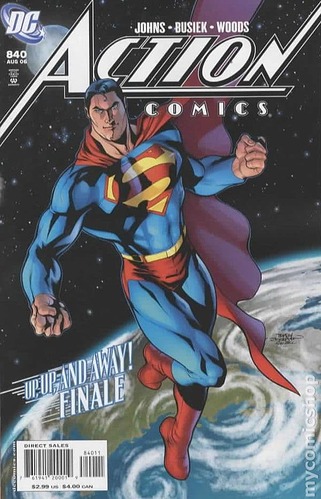 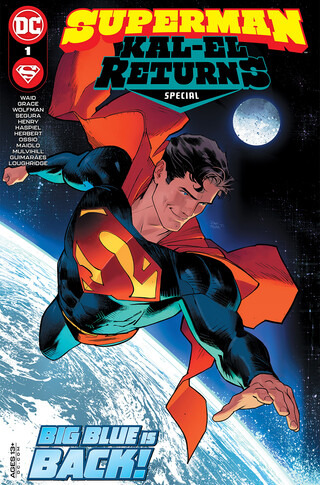 …you get a Baldy Award and a No-Prize.

You’re kinda-sorta in the right direction with one of your guesses.