So, I’m a big Icon fan. I really want to read some of the comics that have him in it, but whenever I search him out in the app it comes up with no results. Anyone know how to make it work for me? 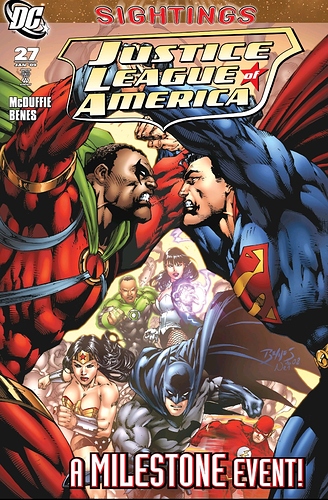 ^ This story is the only Icon comic I can think of on the app.

He does make small cameos he makes throughout the Young Justice cartoon series.

Right now, none of the original Milestone issues are available digitally. But in the first part of DC Fandome a few weeks ago, when they announced the new upcoming Milestone return, they said that those original issues will show up on places like Comixology and Google Play, and hopefully that also includes DC Universe!