This is a thread that I made for myself and all fans to show their appreciation for Sho Murase, the half Japanese/half Korean female artist who designed four amazing DC female character statues which released last year. I am making this thread because of the recent beautiful article posted on DC Universe, written by Joe McCabe. It said in the bottom to show love for Sho on the community if you like her work, so here I am!

Each of the statues are very beautiful, every one of them looks like Sho’s art jumped right off the page and into a real life personification of an idea from her head. Modern and yet timeless.

I personally have only one of her statues, which is the one in the pic, the gold and white Batgirl. She’s an amazing piece of art and very affordable. If you haven’t bought one yet, I highly recommend it. It is the limited edition DC Universe Shop Exclusive so you can’t find it on Amazon. eBay or any other store. So hurry before they are gone for good!

How about you, do you like Sho Murase? Do you have any of her statues? Do you like another DC Artist line of statues? 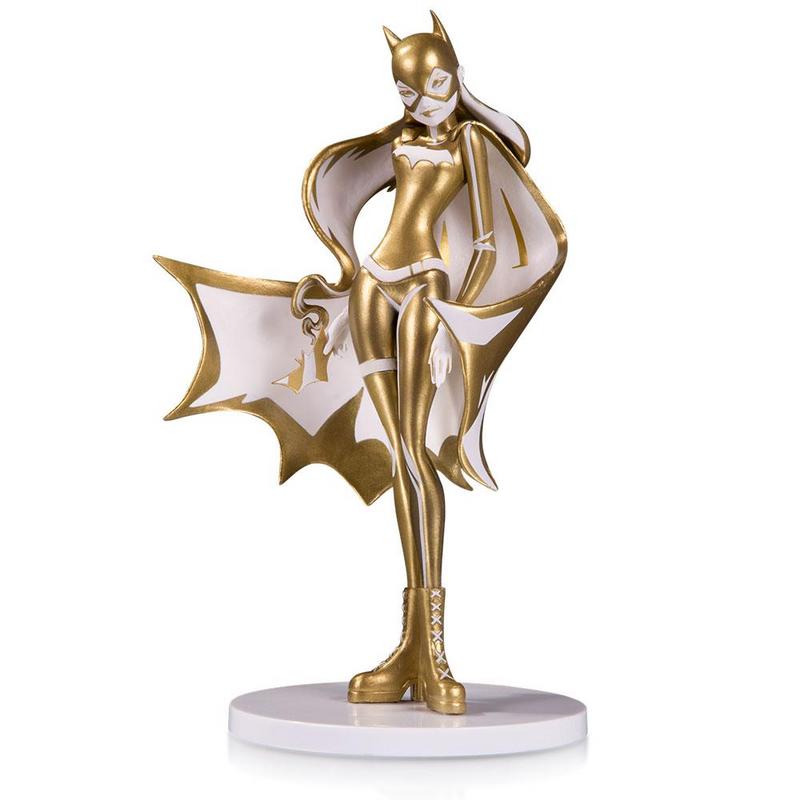 I have her Catwoman statue

Would love to see Sho’s take on Livewire and Silver Banshee in the future!

absolutely, amazing sculpts that captures the essence of Sho’s art 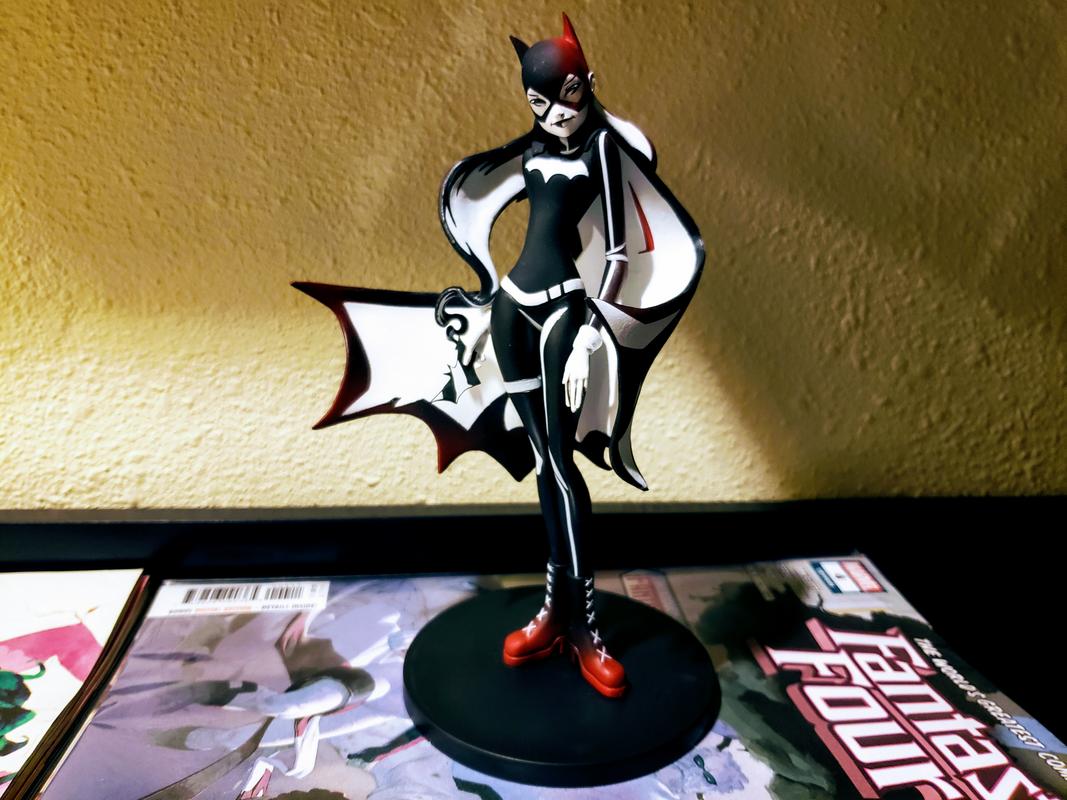 Happy to hear that she was unharmed, that would have been super sad and frustrating!

I have Harley Quinn and Batgirl and I adore them. I love the whole DC Artist Alley line, but Sho Murase has got to be my favorite. I’m hoping to get Catwoman soon

Right! If I get a chance, I’ll get the Harley Quinn one soon. The Batgirl and Harley are my favs but the Ivy and Catwoman are nice as well.

Thanks for bringing up her awesome work, @Gibbyhertz. I’ve had my eye on her Batgirl model. It’s really astounding how much personality is put into the statue and the gradient effects are absolutely stunning.

Thank you for the kind words!

I agree, and just imagine how nice a Sho Murase Zatanna statue would look!!! :o

Just pitching in to the pile of love for Sho’s work. Truly an extrordinary artist. She can do more with one color than most can do with the entire Photoshop gamut.

Not yet, I’d love to see a Supergirl from her though! That S emblem on the chest would look amazing in her style

Oh man. A Sho Murase Jessica Cruz statue would be hard to resist… my wallet cries at the very thought.

Next one I will get will have to be Poison Ivy

Thank you, thank you all so much for sharing appreciation for this young amazing artist!

I really enjoy her work and finally collect a full set of her DC Collectibles. I really hope DC reaches out to her again to produce more figures of her work