I was discussing with another DC Universe member the other day, how obsessed we’ve both become with The Phantom Stranger.

This character has an alluring air of mystery about him that I can’t resist. His origins are as mysterious as his being.

I would love to see more Phantom Stranger. If anybody else agrees, please contribute those thoughts to this thread. I’d also love to see some of your favorite Stranger art. 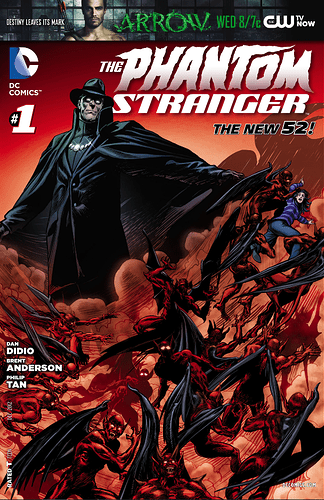 As of today, there are eleven issues of the classic run of The Phantom Stranger here on the app. Wait until they get to the Len Wein/Jim Aparo issues. You will be treated to one of the finest runs–of any comic–in this medium’s history. Issue #17’s “Like a Ghost From the Ashes”, is the capstone of this amazing run. Books like The Phantom Stranger and The Swamp Thing, both authored by the late, great Len Wein, made an avid “funny book” fan realize there was more to this medium than capes, cowls, and web-shooters.

You’ve really aroused my curiosity. Thanks for the input.

I love the Stranger. I prefer the origin Alan Moore gave him, that of an angel who refused to take a side in the war in Heaven and was banished to walk the Earth.

The Phantom Stranger’s a very underrated DC character. I’d like to see more of him.

Wein and Aparo’s run on The Phantom Stranger is indeed solid.

I’m eager to see it hit digital so that I can reread it, and, more importantly, it can find a new audience with members who aren’t already familiar with it.

Aparo is one of my favorite artists. His Batman is my favorite ( followed by Breyfogle). Love his Stranger, Spectre, and Aquaman as well.

Aparo’s Aquaman is rad too. When I was little, his Aquaman in The Brave and The Bold was the first comic version of him I came across.

I’ve gotten to know The Stranger by him popping up in other titles like Spectre (especially Day of Vengeance), Shadowpact, JLD, and the like. I haven’t started his solo titles yet, but am working my way down my list to him. That said I find him very interesting. 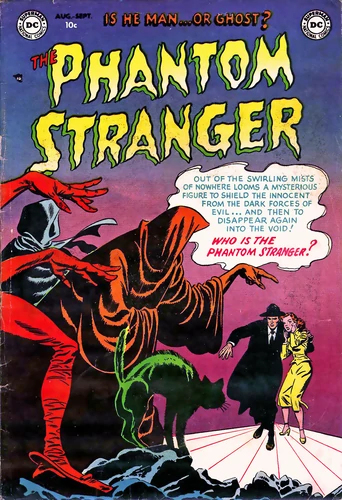 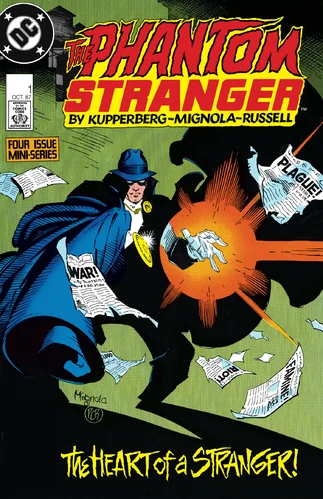 Those are some cool covers.

And he had a back up run in the early saga of the swamp thing issues. Up till 14,15 I’m thinkin