"The Other History of the DC Universe" (Re-)Announced

During the DC in DC event back in 2018, DC announced a project written by John Ridley, academy award winning writer of 12 Years a Slave, called “The Other History of the DC Universe,” which would do as said, account the history of the DCU, but from the perspective of women and people of color, which characters like Black Lightning taking the spotlight.

Shortly after it was hardly mentioned and then in '19 it was announced it was off the schedule for an unspecified reason. People assumed the project was dead.

But apparently not! The project, now with artist Giuseppe Camuncoli, is set to debut on November 28th, with subsequent issues coming every second month.

Here’s a link to more information, as well as an interview with John Ridley: 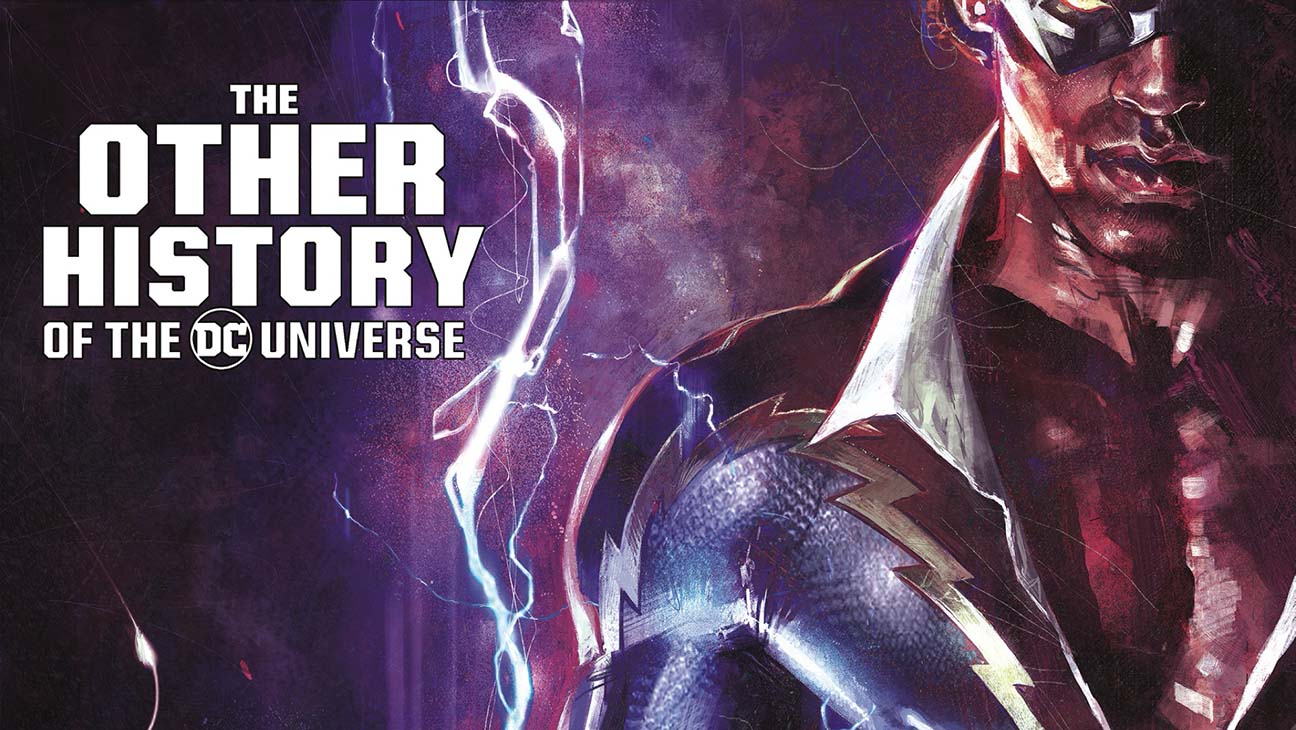 John Ridley Unveils 'The Other History of the DC Universe'

The Oscar-winning '12 Years A Slave' writer unpicks the hidden stories behind the comic book universe's 80-plus year mythology.

I’m VERY excited for this project. It sounds very cool, very timely, and in an uncertain time where we don’t know what’s going to happen, knowing that at least one big project that we thought was dead coming back gives one just a little bit of hope.

They probloy had it all paid for, so during the restrutring they wouldn’t have to pay for new works.

WOW!!! I’m pumped! I always love new perspectives on the universe and also specifically stores through the eyes of poc and women to help broaden my perspectives of the world. Especially when it comes from such a phenomenal writer like John Ridley. Thanks for sharing!

I was super excited about this project back in 2018, and I’m even more excited now.

Ridley, Camuncoli… what could go wrong?