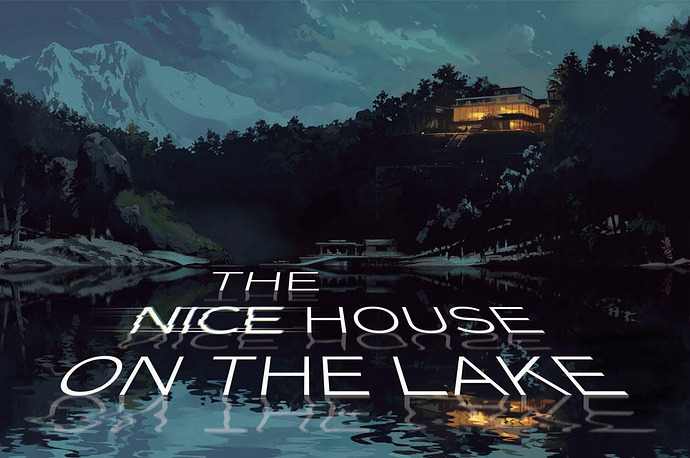 With Something Is Killing The Children and The Department Of Truth , James Tynion IV has changed the face of horror in modern comics—now get ready for his most ambitious story yet, The Nice House On The Lake, alongside his Detective Comics partner Álvaro Martínez Bueno and colorist Jordie Bellaire!

It all begins with the nice house on the lake…

Everyone who was invited to the house knows Walter—well, they know him a little, anyway. Some met him in childhood; some met him months ago. And Walter’s always been a little…off. But after the hardest year of their lives, nobody was going to turn down Walter’s invitation to an astonishingly beautiful house in the woods, overlooking an enormous sylvan lake.

It’s beautiful, it’s opulent, it’s private—so a week of putting up with Walter’s weird little schemes and nicknames in exchange for the vacation of a lifetime? Why not? All of them were at that moment in their lives when they could feel themselves pulling away from their other friends; wouldn’t a chance to reconnect be…nice? Wouldn’t an escape from the horrors of their everyday lives be…idyllic?

Would you accept this invitation from one of your oldest friends? 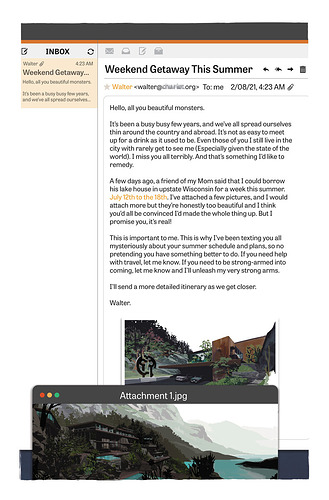 In the first twelve-issue season of The Nice House On The Lake by James Tynion IV, Álvaro Martínez Bueno and Jordie Bellaire, the overriding anxieties of the 21st century get a terrifying new face—and it might just be the face of the person you once trusted most. Launching this June as a monthly DC Black Label maxiseries, The Nice House On The Lake is the next blockbuster horror franchise in the making! 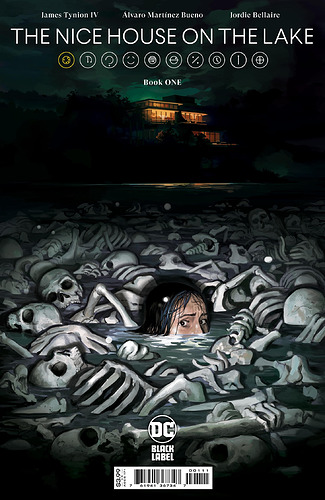 Will you be diving into this new horror-fueled comic? Let us know in the comments below!

This sounds really cool! Definitely going to pick this up.

Yeah, they’ve already got me hooked with this one.

It’s funny, when I first saw this on the main page I was fumbling over myself to click on it.

I was reading The Hollywood Reporter article yesterday… 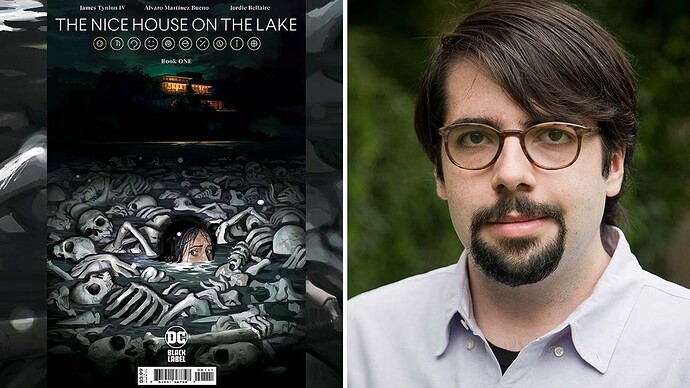 The 12-issue limited series, described as a "season," is drawn by Álvaro Martínez Bueno and will launch in June, and The Hollywood Reporter has a first-look. 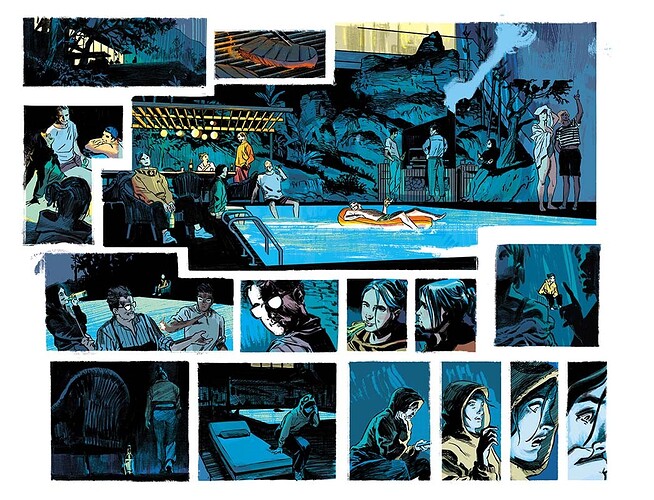 We’re getting at least twelve issues. I’ll happily take that, of course. But a second and maybe third “season” wouldn’t be bad either.

The CBR article had an interesting tidbit, I thought… 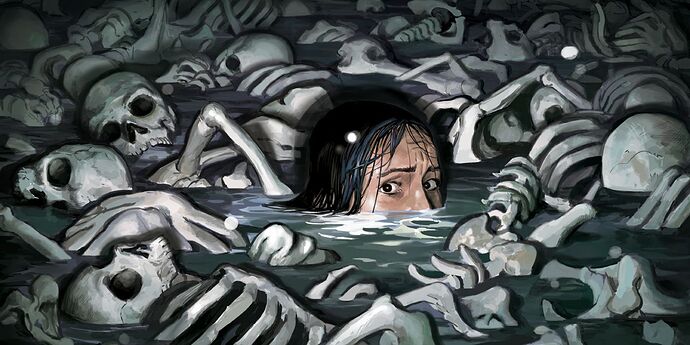 The Nice House on the Lake – a new 12-issue, creator-owned horror series written by James Tynion IV ( Batman , Something is Killing the Children ) and illustrated by Álvaro Martínez Bueno ( Detective Comics , Justice League Dark ) is coming to the DC Black Label this June.

Per The Hollywood Reporter, The Nice House on the Lake follows “a group of mostly 30-somethings invited to a sylvan lake house by a friend named Walter. Some have known him since childhood, some from college, some from a party a few months ago. He’s a little odd, but after a year that everyone has had… people are ready for an escape.” The comic does not mention the coronavirus (COVID-19) pandemic by name, though THR notes that it “feels very current with its temperature checks and social media connectivity.” However, the group soon discovers that Walter is “not who they thought he was,” and that “the world has fallen into terrifying chaos and that they may never be able to leave.”

And now we get more.

Edit to add an article from The Beat.

I’m super stoked to read this. June needs to hurry!

June is quickly filling out with some great books. I just hope my wallet will still be my friend after that month.

I’ll probably trade/hardcover wait on it, but it looks awesome.

Wow, that double spread artwork is amazing! Does anyone know if that is one of the covers? Is that the ‘B’ cover by Martin Simmonds?

Looks as though it is the a cover by Alvaro Martinez. 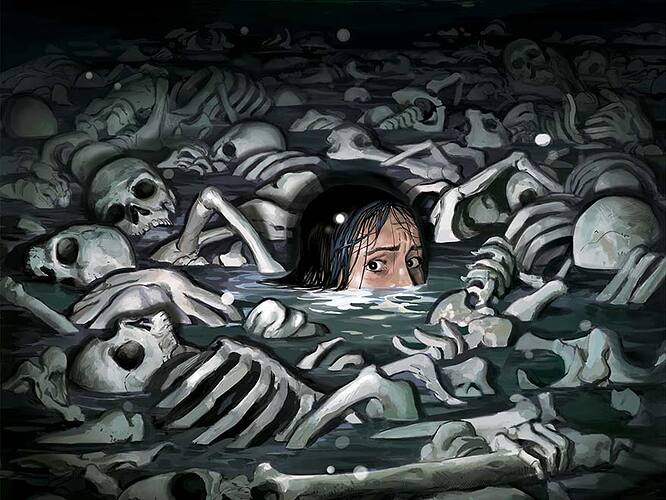 "I've always thought of myself as a horror writer..."

James Tynion IV gives insight into creating horror comics for a modern audience and previews 'The Nice House On The Lake' before the series launches on June 1!