The Next Arrowverse Crossover Has Been Announced! 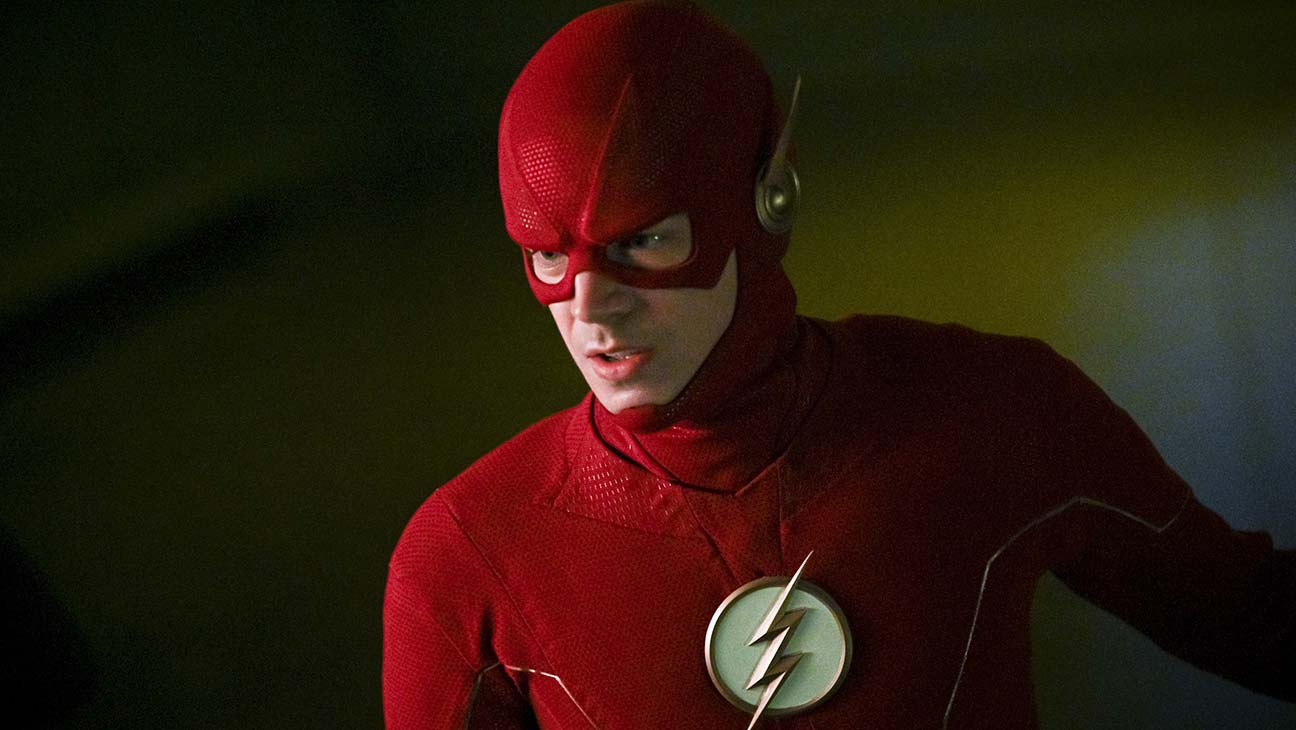 Its typical fourth-quarter launch will consist of acquisitions including 'Tell Me a Story' and 'Swamp Thing' — as well as the final seven episodes of 'Supernatural.'

When talking about the new seasons of all Arrowverse shows delayed till January 2021, this article mentions this:

So excited! I’m sure Supergirl will guest-star as well.

I was hoping we would get more crossovers with the heroes on the same earth and we are getting less. I don’t know. I get it - covid.

But still a bit disappointed.

Awesome probably as a result of what what was reviled last episode. Wonder if Batman will show up finally. Or at least Bruce again.

The crossover is likely happening between those two series specifically due to the Batsuit being weakened by Kryptonite, as well as the fact that Supergirl most likely isn’t going to air until next summer on account of Melissa’s pregnancy.

Ooh I didn’t know! Congrats to her, she’ll be an amazing mom!

The expectation was always that they’d do smaller crossovers this year, and with Black Lighting filming in Atlanta and Supergirl and Legends airing later that the other shows, pairing off the two newest Arrowverse series makes sense. If they really want to make a splash, they could use the crossover to introduce the CW’s Bruce Wayne (assuming that doesn’t happen in the Batwoman finale or season 2 premiere).