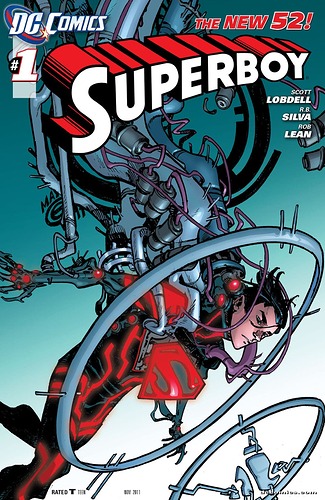 The New 52 reinvention of the Superman franchise continues, with the debut of an all-new, all-different, Superboy!

What’s the scoop on Project N.O.W.H.E.R.E.'s clone, and what does it portend for Superman and the greater DCU? Find out below!

That’s the slice of the Superman-themed New 52 pie for this week @ModernAgeSupermanClub! As always, enjoy, have fun and remember: Never trust Project N.O.W.H.E.R.E.

I did read Superboy as it was being released. I have never been too connected to Superboy as a character so I thought it was an okay book. I do know some people that disliked this version as they preferred the previous incarnation.

“My” Superboy is the Pre-New 52 Conner Kent.

I’ve been a fan of Superboy since I was a kid, thanks to:

However, the way Geoff Johns wrote Conner just made him click with me in a way greater than any take on Superboy previously had, or has since then.

That said, I mostly enjoyed Superboy’s New 52 title. It was my least-favorite of the Wave 1 Super-books, but still a fun title, all-around (especially once noted writer Tom DeFalco came onboard).

About to start reading this, but before I wanted to share something cool that I think I actually posted on the boards before when I first saw it…looks it up…yep. In fact, looking it up, my thread for it is actually the second thing that pops up on Google when I search “new 52 Superboy Tom King.” I’m oddly proud of that.

Anyway, Tom King revealed a while back that he was actually going to be the writer for Superboy for a while, but the plans fell apart. The only big plot thing he mentioned that was different was that Miss Martian was going to play a role and she and Kon-El would have had a romance a-la the Young Justice cartoon. 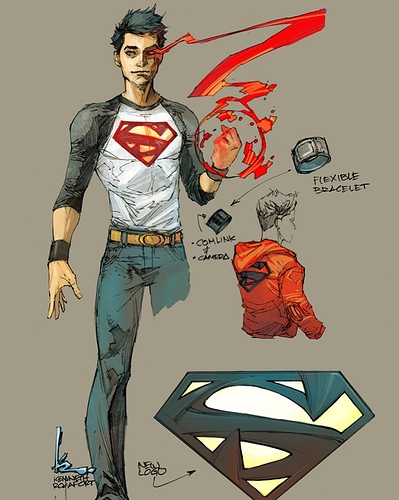 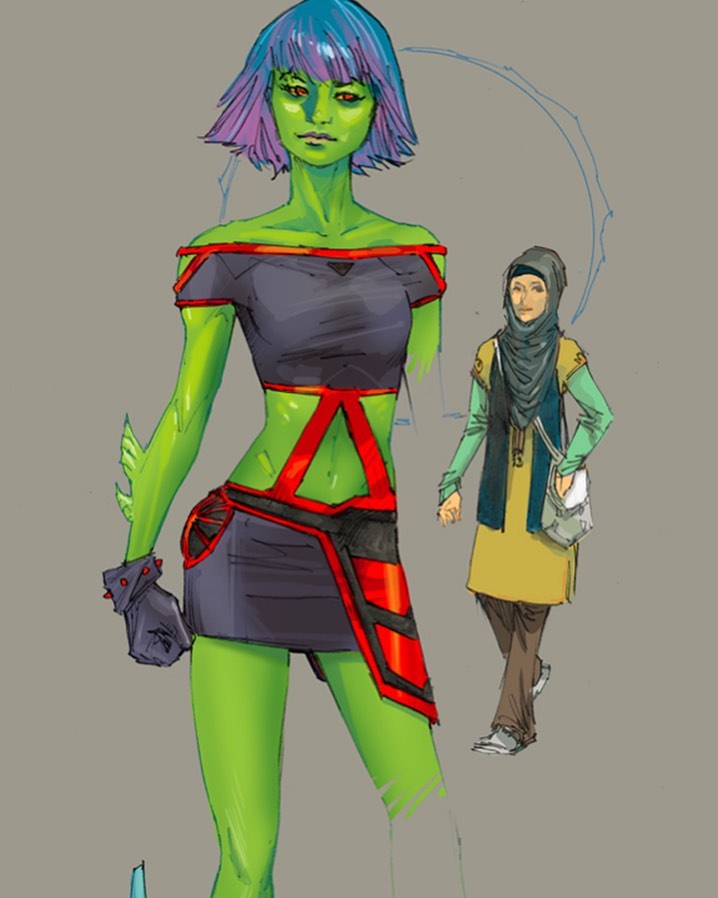 Really makes me wonder what could have been – while I don’t think I was as down against this book as some others have, I can’t help but feel that King would have been a MASSIVE step up and would have really made something cool with the premise.

That would have been very cool! Thanks for the share.

Makes me wonder though…as King is writing Supergirl ATM, could that potentially give him a chance to do a new Superboy series where he could utilize the plans he had in mind for the New 52 title?

Offhand, I don’t think Miss Martian is in use right now, so it could give her a new gig as well.

I haven’t read all of it, but a bit of it. I think I read up to The Culling and read some of it when there were crossovers like H’El on Earth and Krypton Returns. I’ve heard though of some of the stuff that would be done with the character after which sounded…way more complicated than it probably needed to be.

He’s…honestly not very interesting on his own. I can appreciate wanting to focus on the sci-fi/high concept thing of what is consciousness and what constitutes life and family, but it doesn’t help when the character kind of just wanders around aimlessly without much of a compelling personality.

I’d say my favorite Superboy is the one from the Young Justice animated series. As for comic, I’d probably go for the Geoff Johns/Francis Manapul run of Adventure Comics.

Reading these issues, I had a thought about the dilemma there is with how the introduce Superboy in this series:

Superboy is a clone, like what we’ve known him to be since the 90s. For experienced readers, we know that previously he was the clone of Superman and Lex Luthor. So for us, doing a story that focuses on the mystery of just what Superboy is is sort of a “damned if you do, damned if you don’t” quagmire: if you change things up too much or even just a little, you could potentially alienate your entire fanbase, but if you don’t change things and we find out he’s just the same sort of clone we knew in the past, then fans will be pissed that their time was wasted.