Bummer the KC Superman never came, but nifty that you got a Alex Ross-style figure out of it. Sounds like the seller was a good one.

Out of curiosity, which KC Superman was it?

I’m kind of in the mood for this one ATM: 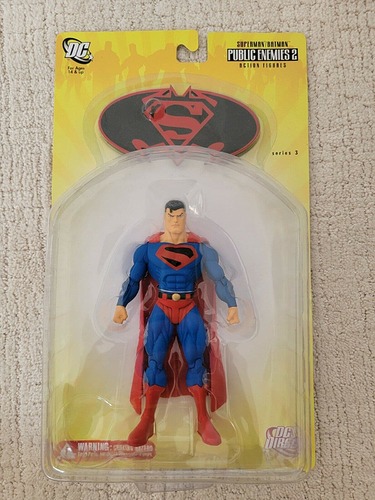 I did get some supplies in on Friday- I’m going to turn all this into Brainiac’s ship, cause I’ve lost my mind 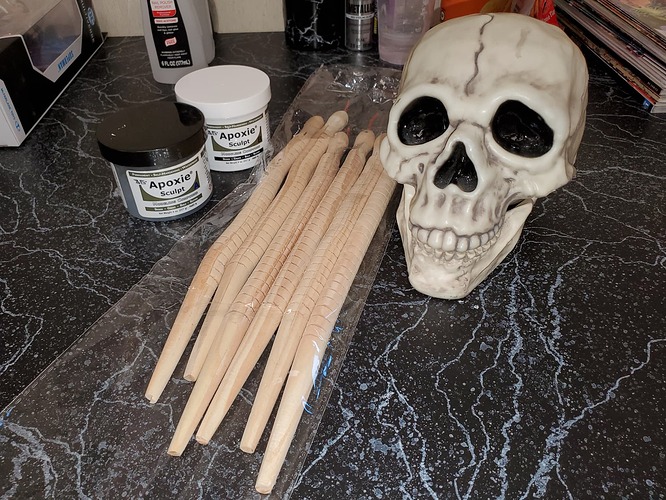 It was exactly that one- I love the Ed Mcguiness design on it.

man, i’m jealous of all ya’ll. Lol… i haven’t snapped anything in a while… i’m josin’

I used to have some of the S/B McGuinness figures. Hawkman, Lex, Batwoman, Batman Beyond. I sold them a few years ago though, when I was downsizing my collection.

If you feel like lining Todd McFarlane’s pockets, he has many nifty items out at a Target near you, right now.

oh snap. yeah i love mcfarlane stuff. need to check it out.

This in particular is worth your time and scratch: 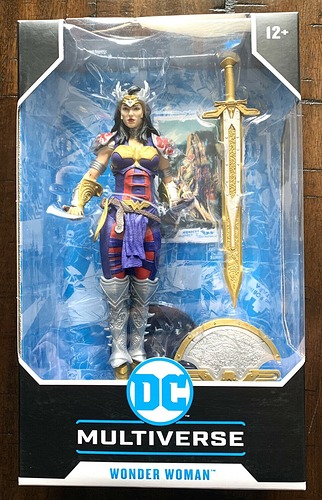 @Vroom , well brother, this has been a blast, hangin’ with you all. Thanks for hosting. I had fun.

You’re quite welcome. My thanks to you, @AntLeon, @Bar-El and @TheTerrificToyman for attending.

How much is this on average at Target? I might actually brave it into a store for this.

Also, sorry for not participating in the WAL. The Browns are playing and while I generally don’t care too much for football, I have been watching the first game and the home opener each year for the past 2 years.

DC Multiverse price points (in case you’re ever interested in figures from the different assortments):

The McFarlane-designed Diana is a basic figure, so she’s $19.99

Walmart is also getting the series with her, New 52 Etrigan and King Shazam. Their DC Multiverse price is $15.87, but if your Walmarts are like mine, most of what they have is empty pegs, so just go to Target and spend the few extra bucks for her there. Target’s more deserving of the business, anyway.

I’m about to go watch football myself, as I harf down some Onion Ring Pringles and a nice, cold Dr. Pepper.