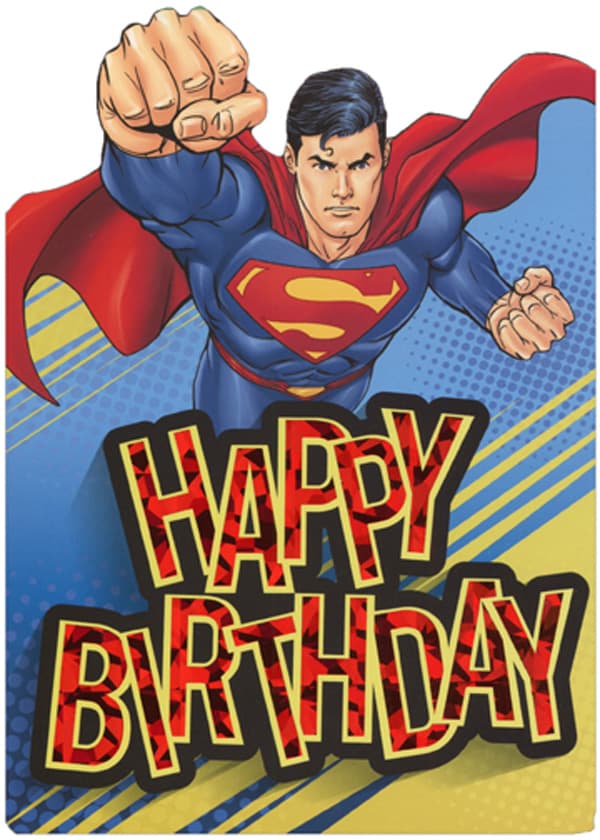 Be sure to wish our intrepid Co-Leader some swell birthday greetings, and then prepare to jump into her hand-selected adventure: Emperor Joker!

Check out the sweet deets below:

That’s the reading adventure for this week, fans! Also, be sure to check out this Watch-Along to further the Emperor Joker action and fun!

As always, if you’re brand new to the Modern Age Superman Club, you can officially join the group right here!

Have a wonderful birthday worthy of Earth’s greatest hero @Bar-El, and thanks for picking a grand and

uper birthday read for us to enjoy!

Talk about a back to back Birthday!

What a great way to read is reading Superman comic.
Happy Birthday @Bar-El! Hope you have a great Birthday!

What a great way to read is reading Superman comic.

Ringing in a birthday with The Man of Steel is the coolest, and that’s a fact!

Join me young Kal-el on the darkside, why so serious, just give in your anger! HAHAHAHA!

Yup I can really see that happening!

The first time I ever read this it felt like I tripped into another reality. Proceed with caution folks, this may bend your brain a bit, but then how else are you supposed to party?

Happy Birthday @Bar-El! Hope you have a great Birthday!

Ringing in a birthday with The Man of Steel is the coolest , and that’s a fact!

Yep, just checked my encyclopedia and it’s under both ‘cool’ and ‘birthday’. I’m sure it’s filed somewhere in the Library of Congress too.

I’m digging that gif. The green is quite sublime.

Why thank you I made it!

We celebrated my birthday at work today and look at all the DC/Superman words that came up for me!

My coworkers are incredible. 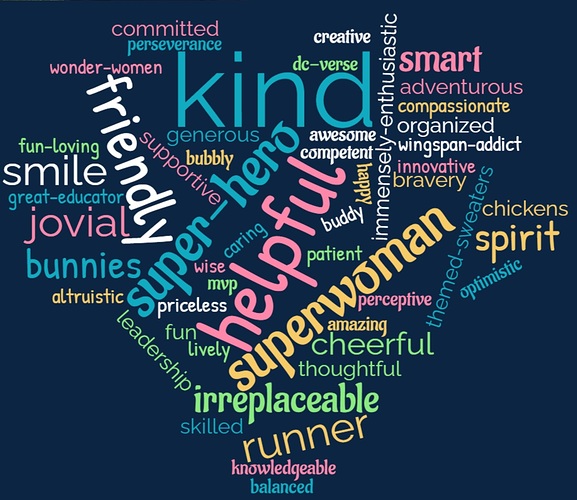 The real question is, did your co-workers nab you any schway DC merch, be it Superman-based or otherwise?

Last year, they made me my super awesome profile pic I use around here

A snazzy avatar is nice and all, but its no Amazon gift card.

Thank you for all you do for the community - wouldn’t be the same without you.

Okay, so I finished the first half, the Superman: Arkham crossover and it was interesting.

The first thing I HAVE to talk about is Superman’s suit. It’s funny, when the black suit look was first revealed for Zack Snyder’s Justice League, everyone compared it to the costume he wore in the Return of Superman comics – which makes sense, considering that was likely a heavy inspiration for the movie. But the costume here, with the cape and more silver highlights feels way closer to what we saw in the movie.

So I’m asking everyone here, was this a costume Superman was wearing before this story, or is it exclusive to this story? I’m curious to see why he would be wearing this if it’s just for the Emperor Joker storyline. My only logical guess would be that Joker knew that Superman would come after him at some point and it just doesn’t feel right if he isn’t facing a superhero clad in black.

As for the story itself, it’s a really solid, creepy-yet-zany Elseworld style story. I loved how creepily subtle this nonsensical world was at first. It was interesting to see how Superman’s allies played a role. Steel took up probably the biggest supporting role, but Supergirl’s does sort of start the plot. Superboy’s was probably the weakest since it had the least to do with the overall story, but I imagine they’ll likely play a bigger role in the Emperor Joker story proper.

Overall, good start, looking forward to getting into it more.

Also, this may be the most cursed Superman panel I have ever seen.

I’m not one to kink-shame Superman, but I didn’t need to know that! Maybe that means we’re closer to a Quentin Tarantino Superman movie, though…

Well, we already have a Superman movie that referenced those of the past in a reverential way, so what could QT do?