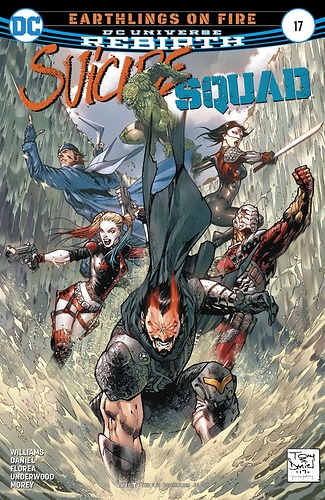 General Zod has joined the Rebirth-era Suicide Squad and everything goes according to plan.

Or does it, @ModernAgeSupermanClub? Not if Cyborg Superman and the Eradicator have their way!

Lock and load for some fun Squadies, and as only a Suicide Squad led by a deranged Kryptonian can deliver it, by checking out these rad reads: 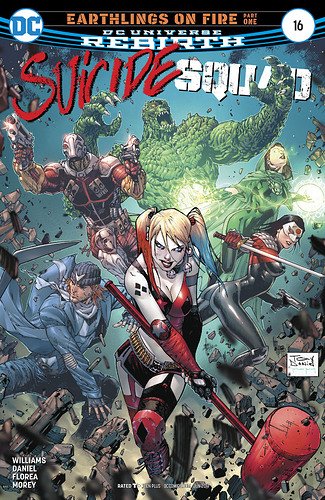 “EARTHLINGS ON FIRE” part one! Amanda Waller is used to getting what she wants—but this time, what Waller wants is something only Lex Luthor has. Striking a...

“EARTHLINGS ON FIRE” part two! Driven to extreme measures by the globe-spanning conspiracy known only as the People, Amanda Waller has done the unthinkable:... 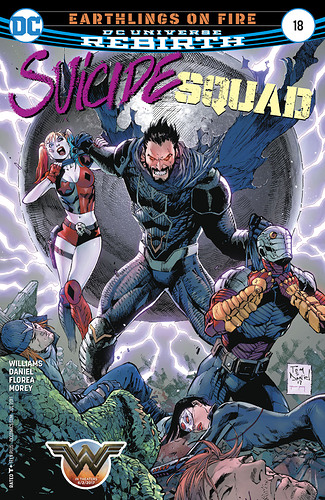 “EARTHLINGS ON FIRE” part three! The moment SUICIDE SQUAD has been building to from the beginning is here! The Suicide Squad has everything they want.... 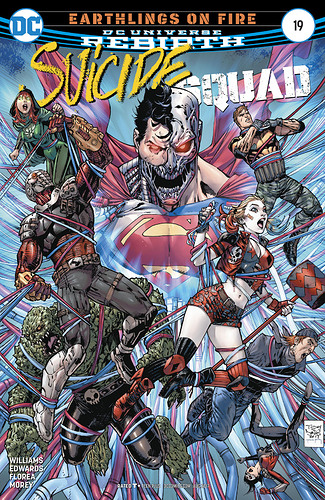 “EARTHLINGS ON FIRE” finale! The saga of the Black Vault comes to an appropriately insane finale when General Zod breaks free of Amanda Waller’s control,...

Jot your thoughts about these books down below, and as always:

Not only because Tony Daniel did the art (which is reason enough to read it), but because its General Zod on the Suicide Squad!

Also, the rhyming potential of “Zod” and “Squad” absolutely make it worth one’s time.