The Martian Manhunter should have a stand-alone TV Series

I love detective stories and enjoy Si-FI mystery stories from series like The Twilight Zones, to think if their is any character that could bring all those elements naturally together on the small screen that would be Martian Manhunter. 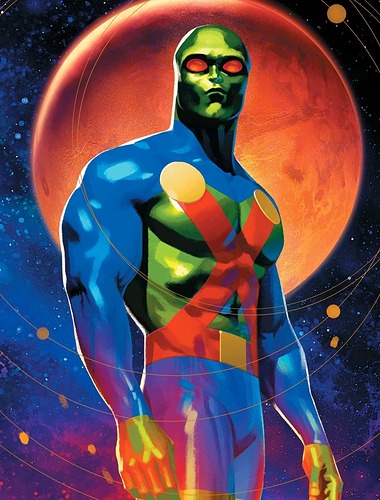 Besides his appearance in Snyder’s Justice League, the character is still under the radar in terms of appearances, while even more unknown characters like peacemaker got time to shine in a spotlight. Personally love if Warner Bros spotlight one of the original members of the Justice League.

I think what’s great about Martian Manhunter is that he pretty much has plenty of potential to be anything, from a traditional superman like hero to a mysterious detective solving a cosmic mystery.

Above all else though, I think if I would steal a idea from series like Moon knight, it would be interesting to explore the Martian Manhunter many personas over the years, which is a consistent theme throughout all his appearances.
From John Jones to the illusive Bloodwynd, it would be fascinating to have Martian Manhunter complexity in identity explore in depth on a HBO Max series. 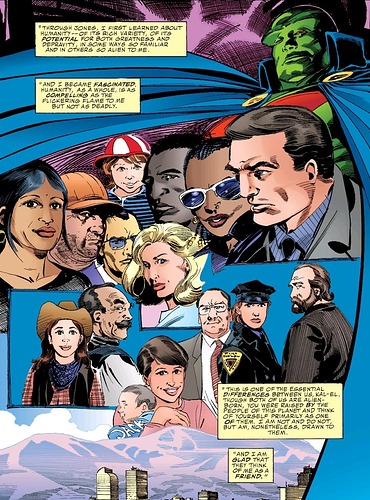 The Martian Manhunter’s story is so interesting… I 100% would watch a stand-alone show of his.

Really? You were the last person I expected to want to watch a show about MM…

Weelllll in that case, I’m glad I shared my thoughts on the matter!!

What I found so interesting that in Justice League of America (2013) and Justice League United, Martian Manhunter and Stargirl friendship was quite similar to Gypsy’s. Even sharing a familiar hug. 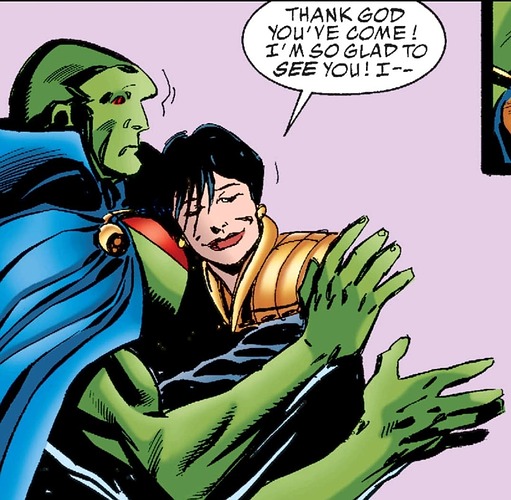 Although It should be noted that Martian Manhunter has always been comfortable mentoring young people since the Detroit era. Another reason why he is such a great character.

Up for anything Manhunter.
Would definitely watch it if it was made