Can someone school me on the three different “versions” of The Legion in “Legion Of Three Worlds”? Which is which? 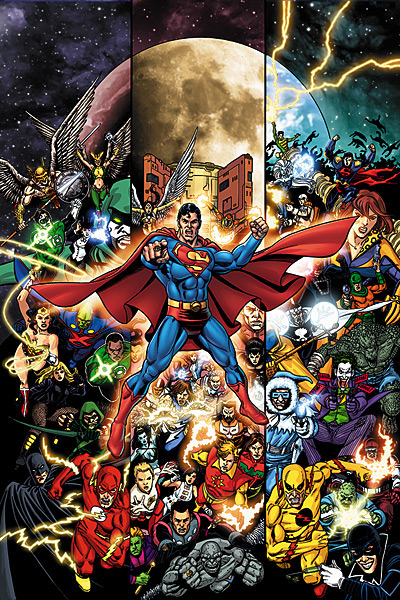 Legion of 3 Worlds is a Legion of Super-Heroes storyline written by Geoff Johns with illustrations by George Perez. It was published as a crossover to Final Crisis. The story is a team-up between the Original Legion, the Reboot Legion, and the... 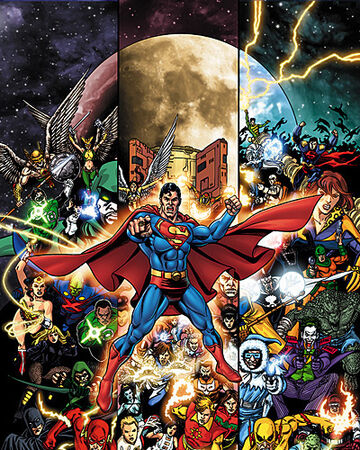 So I guess the “Threeboot” Legion was Post “Infinite Crisis” then? And if the other two are pre and post “Zero Hour” then… there is no “Pre-Crisis” Legion?

There is a Pre-Crisis Legion, but they aren’t called that as much because – barring any continuity changes brought on by Doomsday Clock – the current Legion of Super-Heroes, and are commonly referred to as the “Retroboot” Legion.

Legion of Three Worlds is kind of the last part of a trilogy that re-establishes the classic Legion as the current take. First was “The Lightning Saga” taking place in Justice League and Justice Society of America, and then “Superman & The Legion of Super-Heroes” in the pages of Action Comics.

A good friend of mine who is a big fan of the Legion told me there was no POST Crisis Legion ( i.e. they “vanished” after that). Is that accurate or no? Perhaps you were saying the same thing and I’m getting my wires crossed?

And yes I am re-reading that current trilogy again on the app… So good! Geoff Johns’ take on The Legion is GOLDEN.
So… I take it the main Legion in the trilogy (the OLDER versions) are the Earth-1 Legionnaires, right? The team with XS was Pre Zero Hour (Live Wire and all the rest) and the Earth-Prime Legion is Post Infinite Crisis?

Legion continuity is a plane crashing into a train, boat, and a building all at the same time. Might as well have Carter Hall 78 join, then hawkman and legion continuity can be screwy together