The Legend of Wonder Woman 1986

Has anyone read The Legend of Wonder Woman 1986. I kept seeing it while browsing for Wonder Woman Material to read and it was featured in the new Wonder Woman article on the main DC Website so I decided to give it a go. 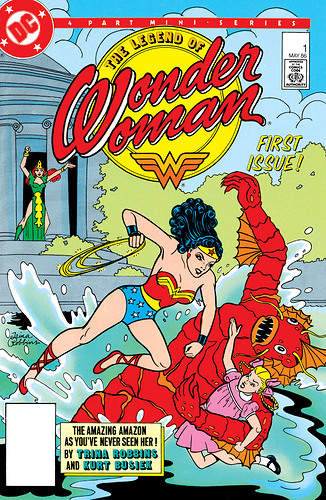 I felt it was… medium. The art does a good job to replicate the golden age and the sendoff from the Golden age at the very end and remembering Marston was actually powerful and sad. 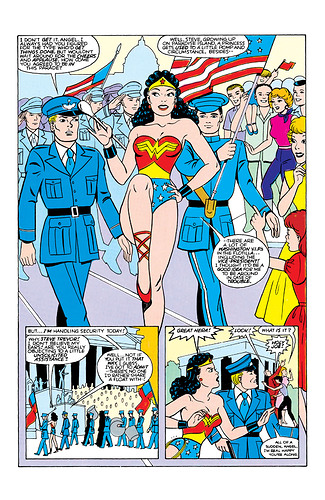 1073×1650 600 KB
However the art to me comes off as fanart in the way it replicates the golden age, mainly because it’s too clean and intentional, which in turn makes it look lazy to me. In the golden age of comics, the paper and the coloring were different than the 80’s (I think), so not having that here actually does the art a disservice. 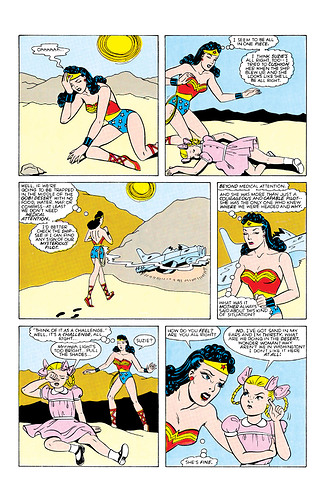 1073×1650 475 KB
The overall story I thought was, ok. I think at one point the story was trying to be self aware by one character basically saying “That doesn’t make sense because that’s not how that works”, but I’m not sure.

One thing that I found surprising is that the Wiki article for this mini-series was clearly written by someone who didn’t read it. It is clearly stated that this is the Wonder Woman who dies in Crisis on Infinite Earths lol.

Here is the story
Behind the publication
Of this series 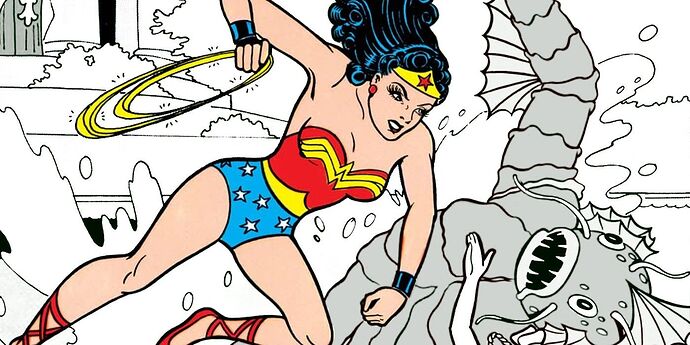 What a fascinating read! No wonder the wiki was off. They wanted this to slip through the cracks! How interesting!

I made an oopsie. The Wonder Woman in this book is the one that rose to Olympus in Crisis, not the one that turned to clay.