they did him dirty

How so? Actually, if it’s a spoiler, don’t answer that one!

With Thanksgiving coming up on Thursday, if you could invite 2 people from Smallville to your dinner table, who would it be?

Hands down, it would be Pete and Chloe

But then you have to eat that bubblegum pie

I’ll leave that for him

But if we’re having personal pies, I’ll take a chocolate pudding pie! 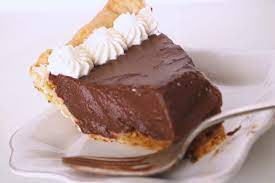 I just found a fact that might’ve just ruined my opinions on Jimmy. I may have to change my favorite character TBH. 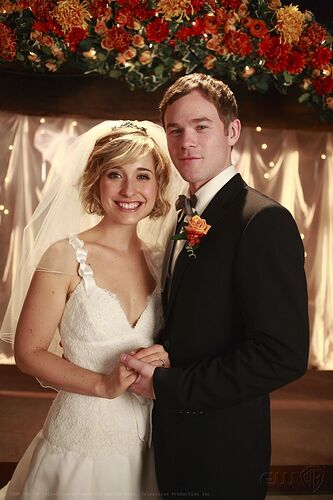 "A girl like that? Worth spending the rest of my life in a body cast." - Jimmy Olsen, about Chloe Sullivan, Trespass. Chloe Sullivan and Henry James "Jimmy" Olsen were legal spouses in a loving yet rather complicated marriage, and their relationship...

Like the forever changing distance between Smallville and Metropolis, you can leave some age adjusting to general lack of attention to detail by the writers. buuuuut, you’ve got 3 more seasons of Jimmy storyline to get through and it’s weird my friend. 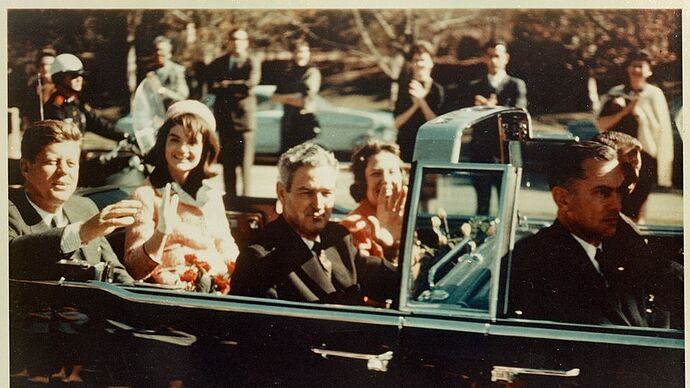 jfk-revisited960×540 95 KB
2 years after Smallville ended, Tom Welling was in the movie called, ‘Parkland’(name after a hospital where the President died at) playing Secret Service agent Roy Kellerman who sat in front of Governor Connelly in the car. 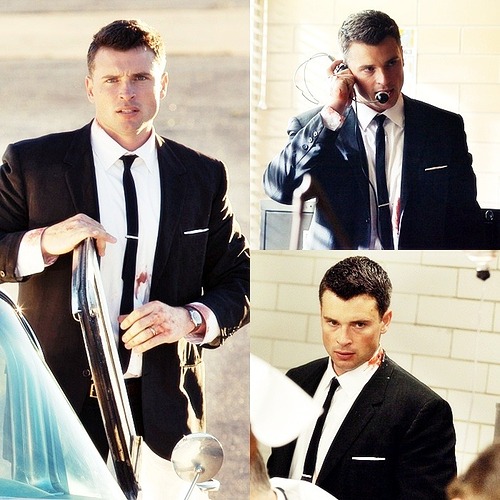 tumblr_mu3iyk1jSE1qkbcujo1_1280700×700 132 KB
Seeing Welling playing the Kellerman, I thought he did good.
I almost forgot he played Clark Kent in this movie, but then again I do see a bit of Clark in one scene.
As for the movie itself I thought it was good with good cast in the film.
The film is rated PG-13.

Looks like I need to add Parkland to my Welling Watch List! Speaking of, maybe we should make a thread for these, like a Smallville Alternate Reality thread of all the actors other works! See, I just linked you and Juri’s posts together!

He was also in a movie with Kevin Costner ‘Draft Day’ it’s a football movie.

See, I just linked you and Juri’s posts together!

Way to go Juri!!! Keep up the pace and you could finish the series before the new year!!!

but like, ya know, don’t be like me and stay up most nights and slug through the day for it

Or do, I survived after all!

ha! you think i can be responsible! I still haven’t even gotten half-way in a 3 page english essay thats due in 2 hours, and im typing on DCU!

I know you’re a fan of Firebringer:

But you should really get to work on your essay.

I believe in you!