The Joker Vs. The Riddler Poll 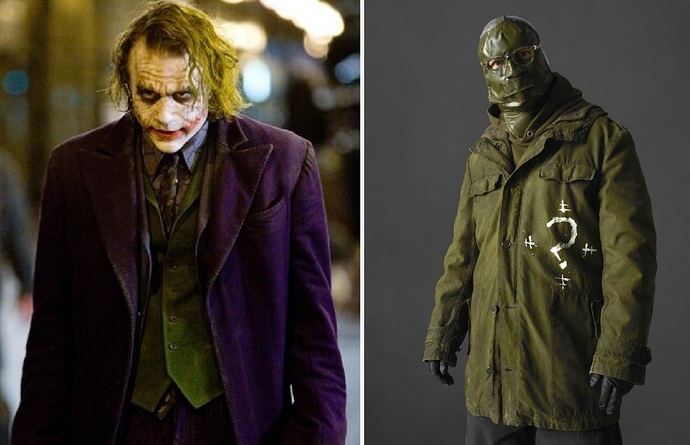 I’ve got this idea today, A big thankyou to @Jurisdiction who posted a gif of Batman overlooking a badly damage building from The Dark Knight.
So it gave me this idea. It’s a Joker/Riddler war, which of these two Villains from the movie is more deadly for Gotham City?
Who’s The Most Serious Threat To Gotham City?

Are you proposing a war of jokes and riddles?

Went w/ Joker but I feel like it’s a close one. The fact that Riddler managed to flood the whole city makes him a huge threat to way more than just the elites he was targeting. But ultimately I had to look at who would do more damage if they were both left to do what they wanted w/ nobody stopping them. Riddler has a specific endgame of exposing Gotham’s corruption and killing those responsible for it, and thus would probably choose to stop at some point. But Joker won’t rest until he’s burned down the world, so that would seem to make him the bigger threat

I think the Joker poses the biggest threat, but the Riddler interests me the most. Really wanna see more of him! 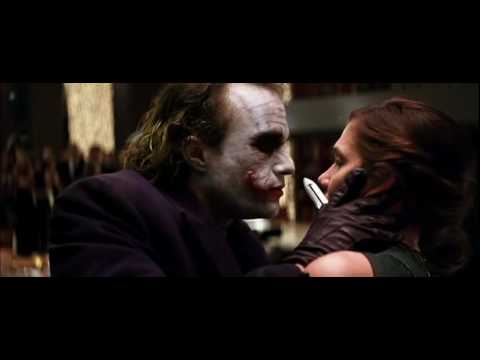 It’s always scarier when they have no definite motive or origin. Like a hurricane or something

Even though Riddler is my arch nemesis… I think Joker has and always will be much more… feared, I guess. Like yeah, the Riddler is someone who can kill you in a saw type kind of scheme, but Joker is a literal clown who is meant to be scary. I think people fear clowns more than they do evil geniuses, even though both are extremely deadly in their own way.

But then again, as someone who is… not the smartest member of the Batfamily, Riddler scares me to a degree of genuinely not knowing how to answer a riddle when the answer is the most obvious thing in the world, which can be life or death in his hands.

If we’re specifically discussing Ledger’s Joker in comparison to Dano’s Riddler, then Joker wins, and that’s a fact.

Joker’s bite is worse than his bark, and he’d leave Dano in a puddle of his own tears after he was done with him.

Also, Joker has the better dialogue as seen below:

That beats anything said by Dano.